A Japanese spacecraft SERVIS-2 ("SERVICE-2") delivered to Russia to prepare for launch from Plesetsk in the booster rocket Rokot. The plane of the spacecraft and support equipment landed today at the airport in Arkhangelsk chas.15 in 13 minutes.

Containers with the spacecraft and ground support equipment arrived, accompanied by the first team from the Japanese organizations participating in the program SERVIS.V airport they were met by representatives of the manufacturer of booster Rokot Space Center Khrunichev, as well as companies Eurockot, which has contracted to use the LV Rokot for launching spacecraft SERVIS-2.

After the customs clearance of goods will be shipped by rail in the assembly and testing facility Plesetsk, designed to build and test rocket Rokot and payload. Russian specialists have prepared facilities and equipment at MICA for the planned activities. A few days later, Japanese specialists will be able to proceed to the autonomous inspection of their spacecraft.

Made in the Center Khrunichev Upper Stage Breeze-KM, which will be used to launch spacecraft SERVIS-2 in orbit, yesterday was delivered by rail to the cosmodrome.

The aim of this project is to compile a database of components, development of criteria for their assessment and design principles using equipment purchased components, commercially available (COTS), for their further use in space technology.

SERVIS program began in 1999 and will last until 2011 during this period is planned for the two satellites monitoring, the first of which was launched in October 2003 on PH Rokot under contract with AC Eurockot and successfully completed a two-year mission in orbit . SERVIS-2 - the second satellite, made in the program SERVIS. Launch of LV Rokot with SERVIS-2 spacecraft is scheduled for June this year.

The SERVIS-2 launch on a Rockot launch vehicle from Plesetsk Cosmodrome in Northern Russia is scheduled for 2010. Rockot will inject SERVIS-2 into a sun-synchronous orbit of 1200 km altitude.

SERVIS-2 is the acronym for the second spacecraft in the Space Environment Reliability Verification Integrated System programme. The spacecraft was designed and built by the Institute for Unmanned Space Experiment Free Flyer (USEF) under a contract with the Ministry of Economy, Trade and Industry (METI) and the New Energy and Industrial Technology Development Organisation (NEDO).
The purpose of SERVIS-2 is the verification of Commercial-Off-The-Shelf (COTS) parts and technologies in the severe space environment, thus establishing evaluation and equipment design guidelines to use COTS in space.SERVIS-2 has a mass of some 900 kg.

Eurockot Launch Services had already launched the predecessor of SERVIS-2, the SERVIS-1 spacecraft, on its successful mission for USEF in October 2003. 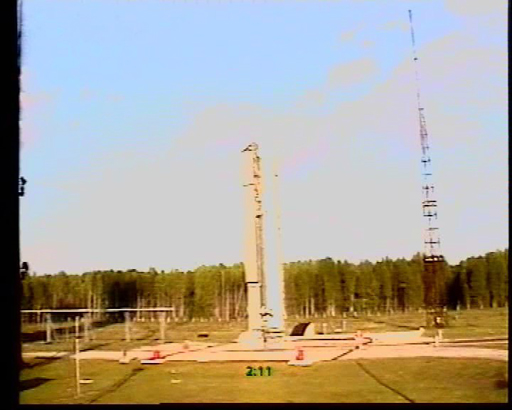 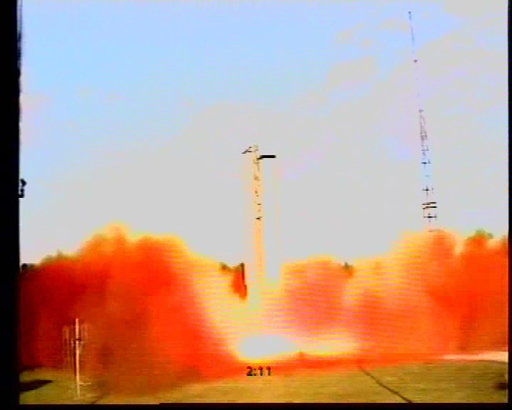 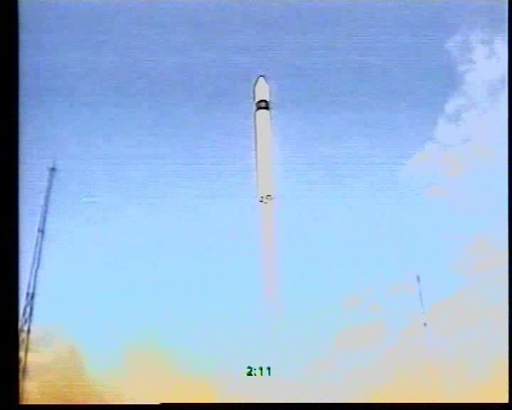 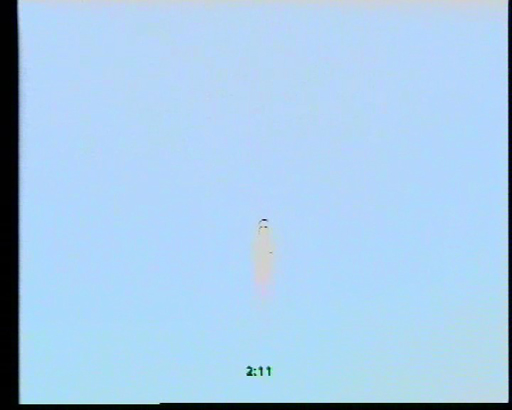 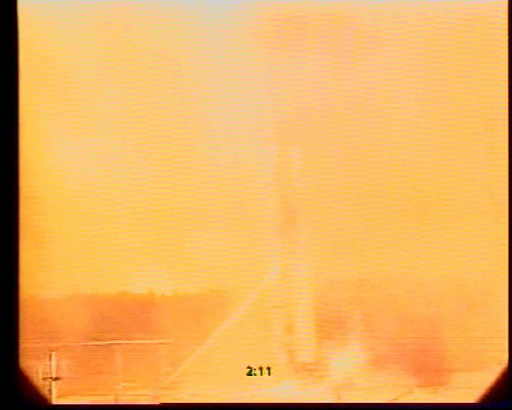 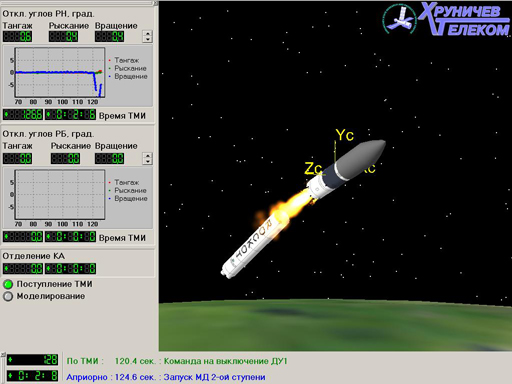 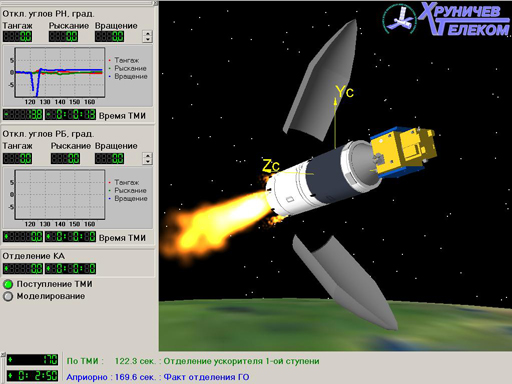 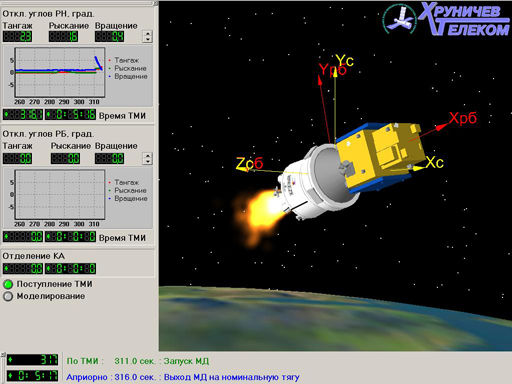 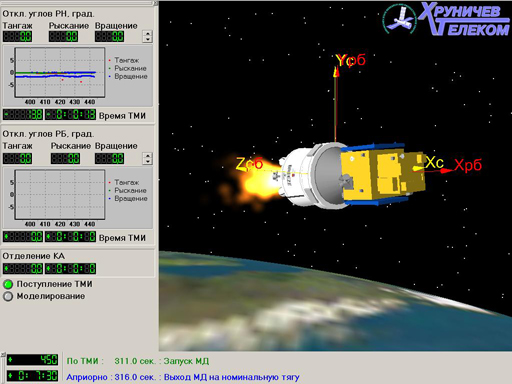 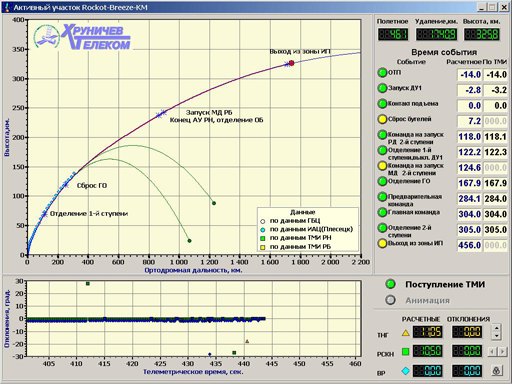 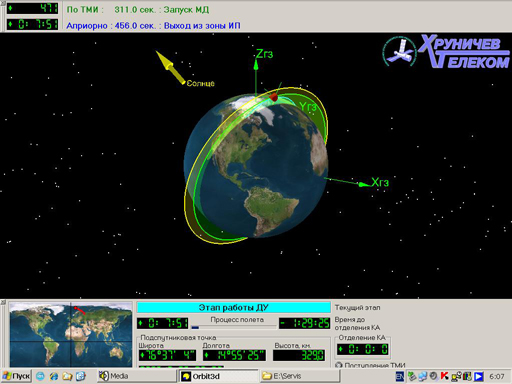 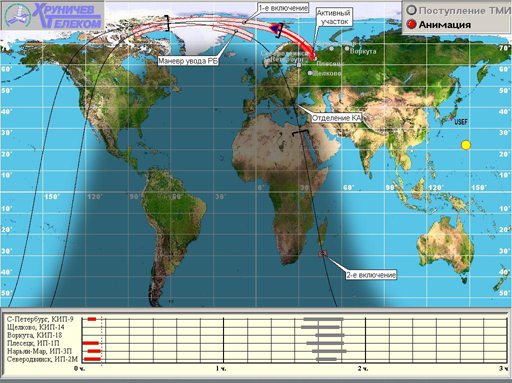 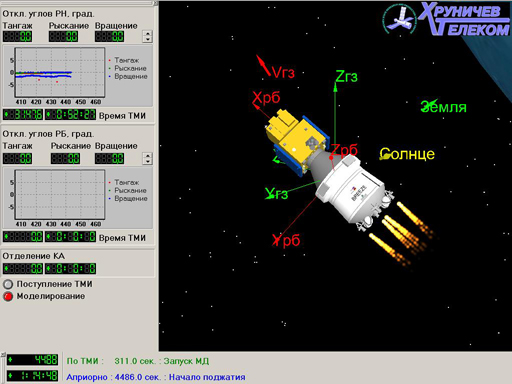 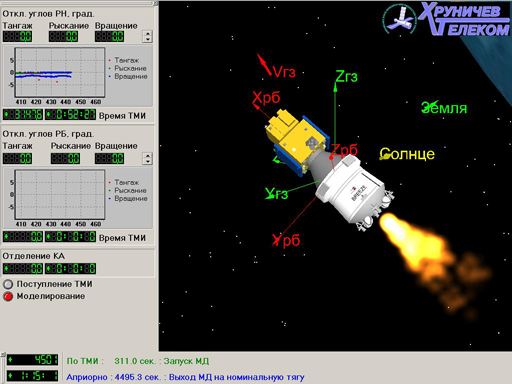 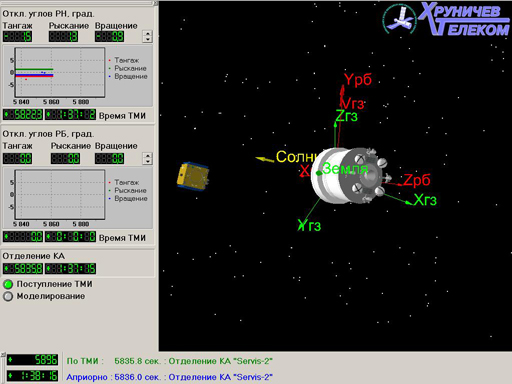 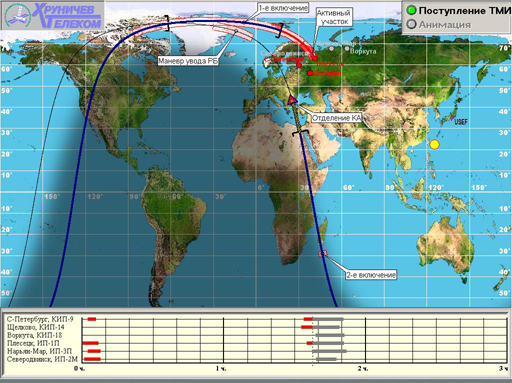 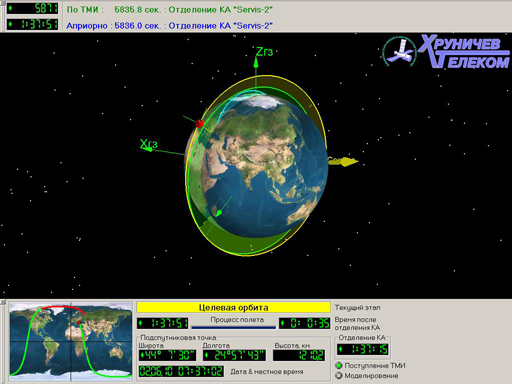 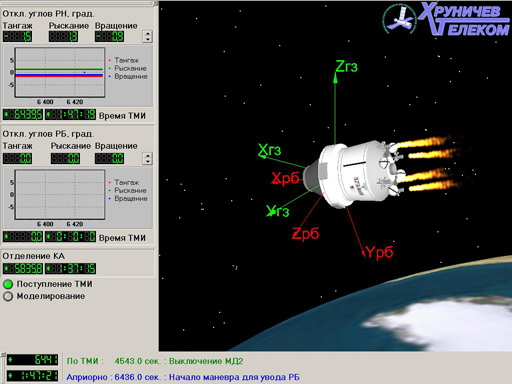 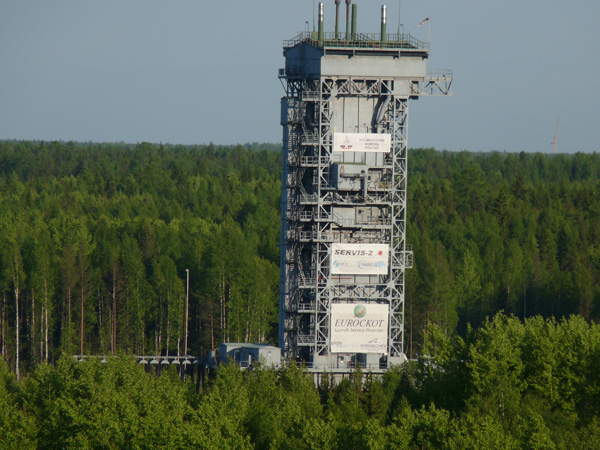 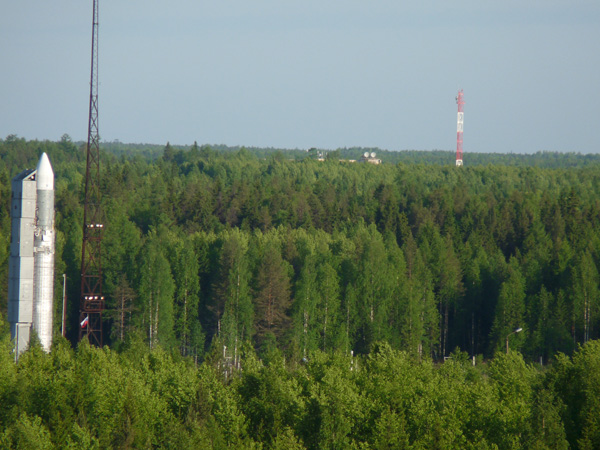 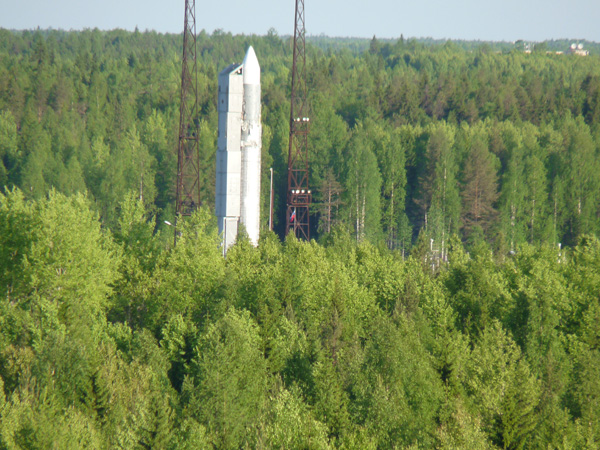 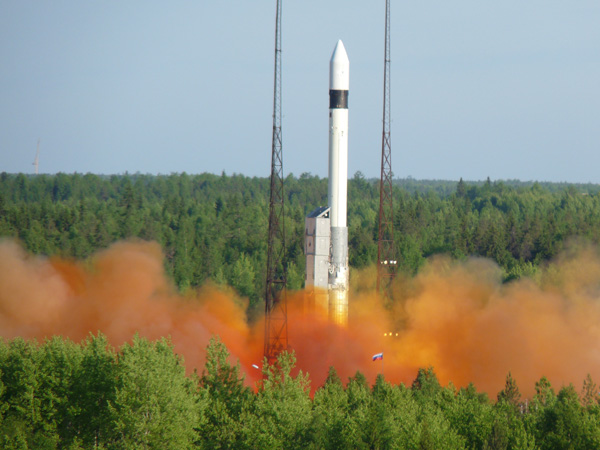 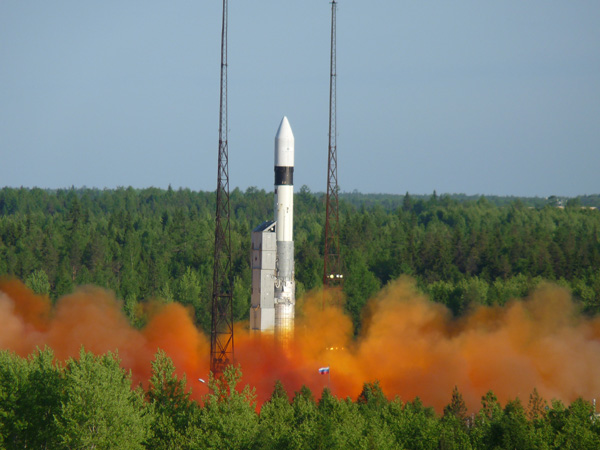