Russia must be prepared for the wars in the aerospace and information fields, said on Saturday the chief of the General Staff, Army General Nikolai Makarov.
"You see that the center of military operations in traditional theaters of war - land and sea - has shifted in aerospace and information sphere, including in cybersecurity. Concept of network-centric warfare has already gone a long way. We assess how effectively and efficiently solve this problem the leading Western countries, "- said Makarov, speaking at a general meeting of the Academy of Military Sciences in Moscow.
He noted that recently been widely used asymmetric actions crucial to the course and outcome of the war began to exert its initial period. In general, during the fighting became very limited in time and very tough.
"It is clear that by reducing the number of armed forces at the expense of high technology increases the effectiveness of the troops, the use of new forms and methods of combat operations, allows us to solve those problems previously solved a large number of personnel ", - said Makarov.
At a general meeting of the Academy of Military Sciences, was attended by Deputy Prime Minister Dmitry Rogozin, head of General Staff Gen. Nikolai Makarov, his counterpart from Belarus, Lieutenant-General Peter Tikhonov, Russian Deputy Foreign Minister Sergei Ryabkov, commanders species and the commanders of the Russian armed forces branch of service, RIA Novosti reported. 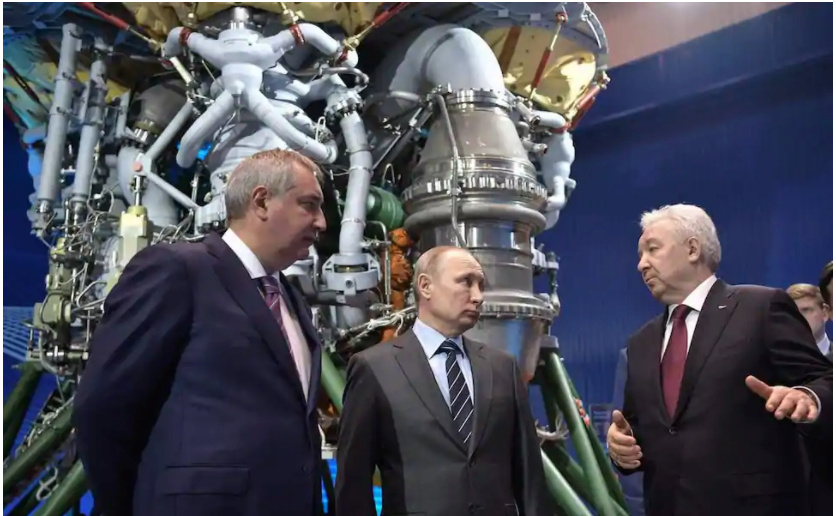 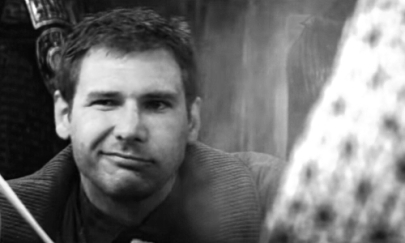