Deimos has many virtues that make it the logical gateway to the Mars system. It is a full 15 by 12.2 by 10.4 kilometers in size, making it much bigger than near Earth asteroids NASA is considering visiting in the near term. Unlike the vast majority of such asteroids, a launch window to Deimos opens up consistently every 2.14 years. Many experts believe Deimos actually is an asteroid, perhaps a carbonaceous chondrite, captured eons ago by Mars’ gravitational field.
Only 20,000 kilometers above the Martian surface, Deimos is less than five percent the distance from the Earth to the Moon. The round trip light time, very important for line-of-sight telerobotics, is only a little over a tenth of a second, almost 18 times less than from Earth to the Moon and back.
Surprisingly, Deimos is easier to get to energetically from LEO than the lunar surface. Escape velocity from the surface of Deimos is a paltry 20 kilometers per hour. Unlike our Moon, no dedicated lander is required. You don’t “land” on a small celestial body with no gravity well; you “berth” with it. Phobos, the inner and larger Martian moon, resides much deeper in the Red Planet’s gravity well and therefore requires 6.5 percent more round-trip propellant, a seemingly small yet significant penalty when considering multiple trips and the distances involved.
Like our Moon, the same side of Deimos faces Mars at all times. Because its orbit is just above Mars synchronous orbit (MSO), Deimos would appear to move very slowly east to west as seen from the surface of Mars. From the perspective of Deimos, Mars would appear to slowly rotate eastward at only 2.7 degrees per hour. A Mars surface feature would undergo two sunrises and two sunsets, remaining continuously visible, before rotating out of view. If several surface assets were positioned at regularly-spaced longitudes, Deimos-based human teleoperators could circulate westward from one to the next and explore 24/7. Over a period of nearly five and a half days, the entire planet is seen except for extreme polar regions. This “short-range” human telepresence would meet all Mars surface exploration objectives currently documented in NASA Mars Design Reference Architecture (DRA) 5.0, Section 3 (“Goals and Objectives”). Phobos is so close to Mars it unfortunately has a much narrower view of the planet. Because Phobos rises and sets four times a day, acquiring and operating surface assets from the inner moon would be much more challenging than from Deimos.
Those opposed to tele-exploration of Mars from its moons often lament this concept sends humans 99.99 percent of the distance between Earth and Mars and then stops. Our answer is the majority of funding and consumables expenditures, complexities, and risks accrue in traversing the last one hundredth of one percent. Likewise, the base camp at Mount Everest is 99.96 percent the distance between Houston, Texas, and the summit. Yet it is obvious the majority of challenges are in that final fraction of a percent. Successful ascents to the summit of Mt. Everest occur only after significant resources and supporting infrastructures are deployed at various base camps, and the majority of these resources never reach the summit.
Depending on the resources discovered, Deimos could be utilized as a staging area for the entire Mars system, including the surface. Deimos may hold valuable resources within its interior, and transportable main belt asteroid resources may lie just outside the orbit of Mars. In situ resource utilization (ISRU) at Deimos could be a game-changer for Mars exploration. If water ice deposits are found beneath the surface, a Deimos “gas station” could facilitate Earth return transits and even human missions to the Martian surface far sooner than anticipated.

Those opposed to tele-exploration of Mars from its moons often lament this concept sends humans 99.99 percent of the distance between Earth and Mars and then stops. Our answer is the majority of funding and consumables expenditures, complexities, and risks accrue in traversing the last one hundredth of one percent. 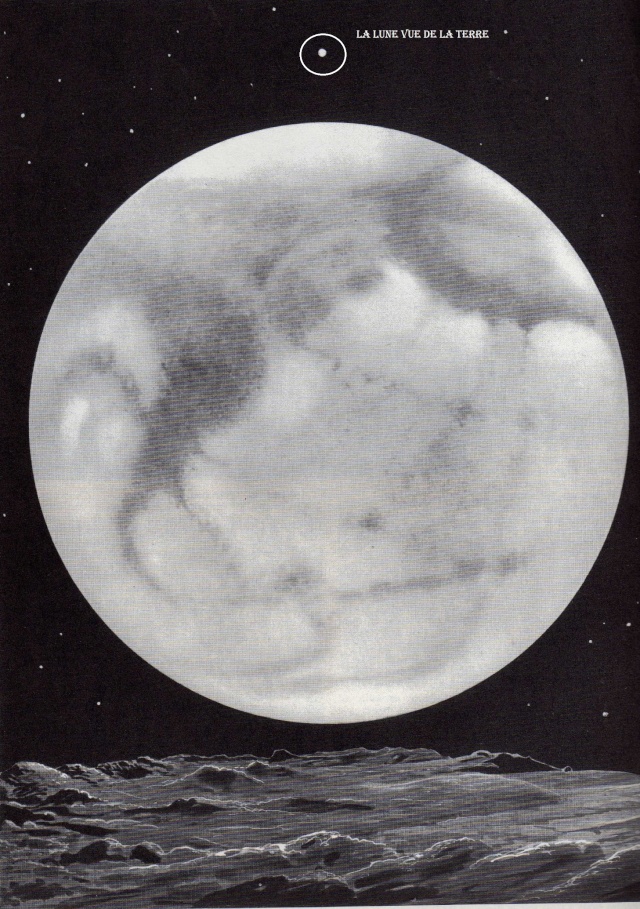 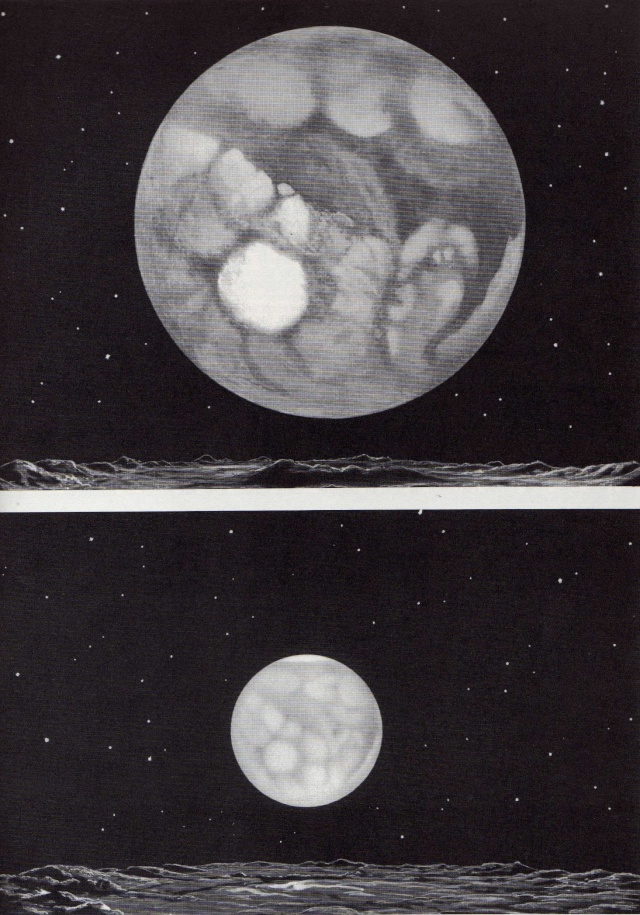 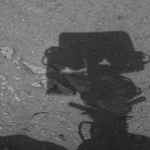