Russian interplanetary station "Phobos-Grunt", the launch of a satellite to Mars is planned in the night from 8 to 9 November, among other science objectives will be to "listen" to the seismic oscillations of Mars satellite Phobos, said chief designer of the project, the head of the OKB Lavochkin Maxim Martynov.
During the online conference hosted by RIA Novosti Martynov said that the expedition planned a seismological studies of Phobos. "For this part of the spacecraft is SMUSS device - Small-purpose seismic system" - he said.
This device is a mass of 1 kilogram will explore the internal structure and dynamical state of Phobos by fixing seysmogravitatsionnyh vibrations on its surface.
Martynov noted that the study of matter Phobos in the laboratory will draw conclusions about the initial stages of the evolution of our planetary system. - KI

The probability of hitting Mars on Earth micro-organisms in the Russian interplanetary mission "Phobos-Grunt" is extremely low, according to chief designer of the project, the head of the OKB Lavochkin Maxim Martynov.
Previously, some experts have expressed fears that the experiment for the delivery of terrestrial bacteria to the satellite of Mars, Phobos and back to Earth aboard the interplanetary station "Phobos-Grunt" may lead to penetration of terrestrial microorganisms on Mars and irreversible consequences for its "ecosystem."
During the online conference hosted by RIA Novosti Martynov noted that measures an interplanetary "antiseptic" produces International Committee on Space Research (COSPAR).
According to him, the committee took an expedition to Phobos to category III. This category includes missions to the planets, which may be of scientific interest from the standpoint of studying the origin of life, and getting here terrestrial organisms could jeopardize further experiments in this field.
"In order to protect the Martian environment from terrestrial microorganisms for such devices is limited by the likelihood of their destruction and fall onto the surface of Mars. According to the conducted by our experts estimated that the probability of hitting the spacecraft on the surface of Mars is much lower than required in accordance with COSPAR, "- said Martynov.
Together with the Russian probe launch is planned on the night of 8 to 9 November Phobos to leave the capsule with terrestrial organisms - about 60 samples of bacteria, animals (microscopic crustaceans), and plants. When the "travelers" will return to Earth, scientists can determine how they affected the three-year mission in interplanetary space. In particular, it will provide new arguments "for" or "against" the hypothesis of panspermia - the possibility of transferring life in outer space.
Martynov noted that the experiment of sending the "passengers" to Phobos will assess the impact of cosmic radiation during interplanetary flight.
"From Space radiation is now no protection, and this is one of the major problems of manned flight to Mars, "- he said. - KI

Russian interplanetary station "Phobos-Grunt", the launch of a satellite to Mars is planned in the night from 8 to 9 November, will be insured, said Friday during an online conference hosted by RIA Novosti Deputy General Designer - Head of the Design Bureau Federal State Unitary Enterprise "NPO of S. Lavochkin "and the chief engineer on the project" Phobos-Grunt "Maxim Martynov.
But he did not name the insurer and did not specify the amount of insurance.
"Today, completing the process of mission security" Phobos-Grunt "- said Martynov.
Designer recalled that the project cost amounts to 5 billion rubles. He also noted that a duplicate of the spacecraft is not supposed to produce.
Asked whether it was true that for the start of the recovery vehicle with enough spring pushers of Phobos, the project manager replied in the affirmative. "With their re-entry vehicle departs from migratory unit at a safe distance (a few tens of meters) to turn the main engine and enter the orbit of Mars, "- said Martynov.
According to him, it is expected that migratory station module after the start of the recovery vehicle will work on Phobos for about a year and conduct detailed investigations of the surface by means of scientific devices and manipulators.
"Unfortunately, for compliance with the energy balance, landing is scheduled in a place where Mars has never seen. Mars exploration remote sensing methods are planned during the spacecraft closer to Phobos, which will last several months, "- said Martynov.
He recalled that the main objective is to deliver to Earth samples of Martian satellite material for research into terrestrial laboratories.
"The main reason of scientific interest to Phobos is that it refers to the number of small bodies in the solar system, consisting, according to scientists, the relic of a substance - that is the one that formed the planet. According to the most popular hypothesis about the origin of Phobos and Deimos, they could be asteroids captured by Mars' gravitational field. On small bodies such as asteroids and comets, there is volcanic and tectonic events, significantly altering their original composition "- the project manager.
Therefore, comparison of the properties of original materials with physico-chemical properties of the planets that have been modified, primarily by their internal processes , will clarify the cosmogonic theories of the origin and evolution of the solar system, concluded Martynov. - KI

The project Mars-NET for multipoint long-term studies of the surface and atmosphere of the Red Planet will be the next after the implementation of the mission "Phobos-Grunt", said Friday during an online conference hosted by RIA Novosti Deputy General Designer - Head of the Experimental Design Bureau "Lavochkin" chief engineer on the project "Phobos-Grunt" Maxim Martynov.
The main task of the station "Phobos-Grunt" - delivery of soil samples from the surface of Mars satellite. In orbit the Red Planet from the Russian spacecraft will separate Chinese scientific microsatellite, and then will be an experiment on radio sounding of the atmosphere. Along with the station for the flight will go "passengers" - a collection of micro-organisms and insect larvae, which then return to Earth. The cost of the project "Phobos-soil" was about 5 billion rubles. Running mission is scheduled on the night of 8 to 9 November.
"Russian Academy of Sciences, with the participation of TsNIImash Lavochkin research program prepared by planets in the solar system, which also includes projects for the Exploration of Mars. The first project is the" Phobos-Grunt ", scheduled for launch in the near future. After this we plan to implement the project Mars-NET, whose main task is to deploy on the surface of the Red Planet Mars network of small stations to multi-point long-term studies of the surface and atmosphere, "- said Martynov.
According to him, a prototype of such a station is already developed at Lavochkin, its mass is only about 20 pounds. Is scheduled to deliver to the Martian surface 12-16 such plants, he said.
"complete projects in the Martian program is the" Mars-Grunt ", whose name speaks for itself", - concluded Martynov. 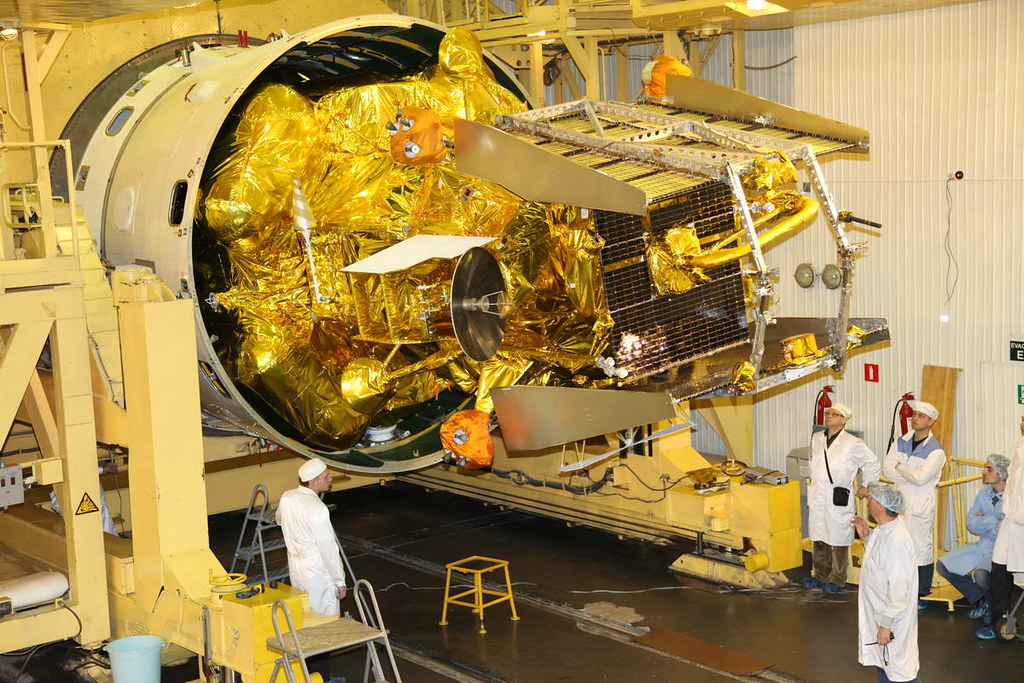 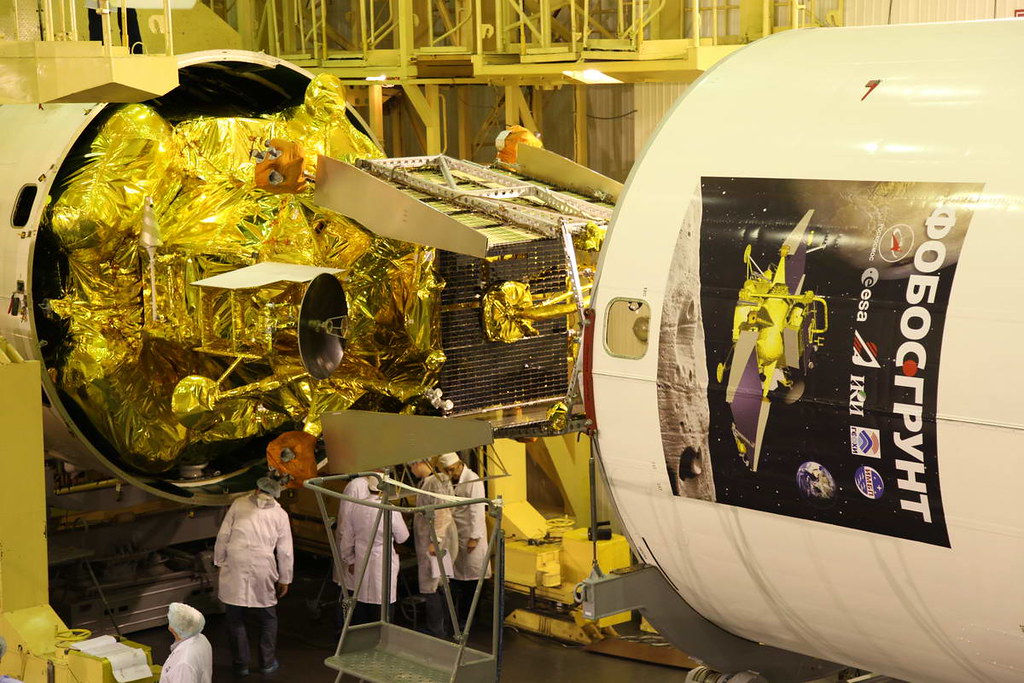 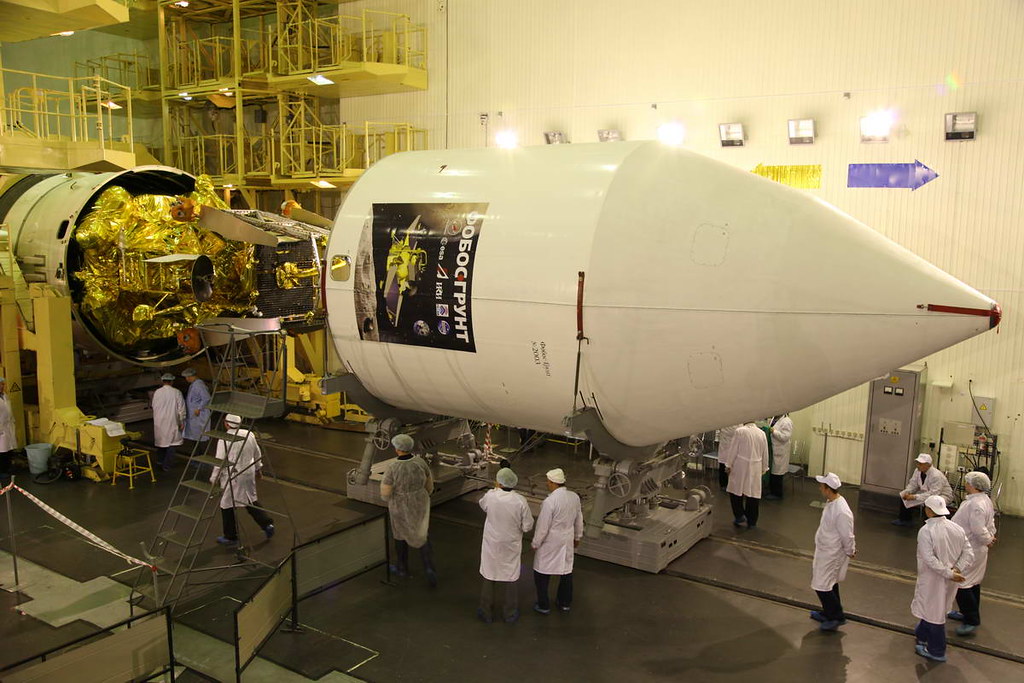 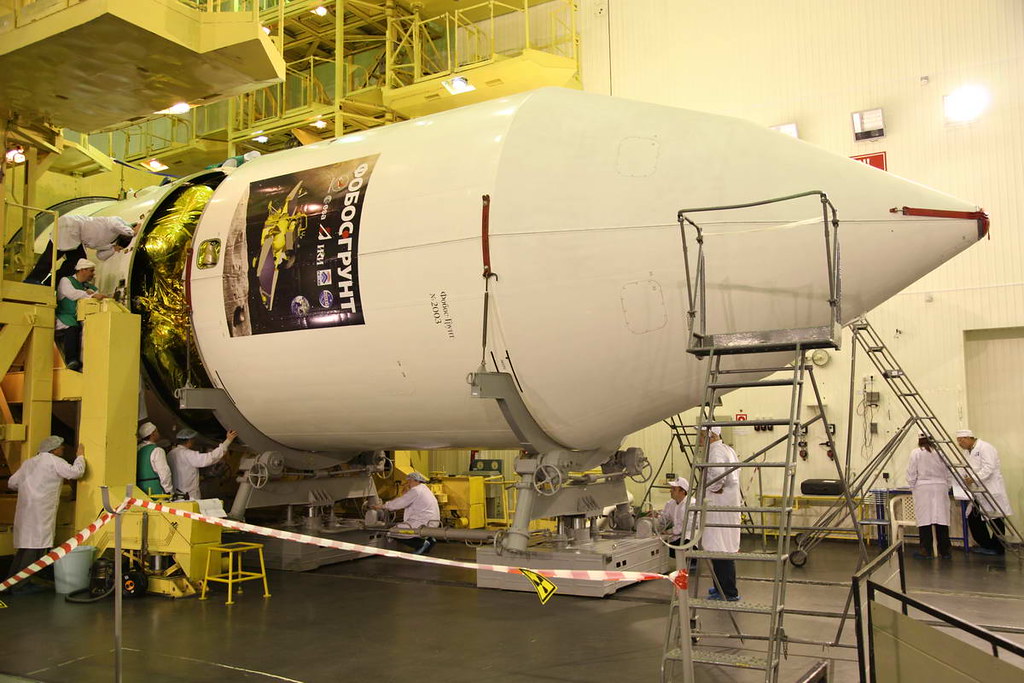 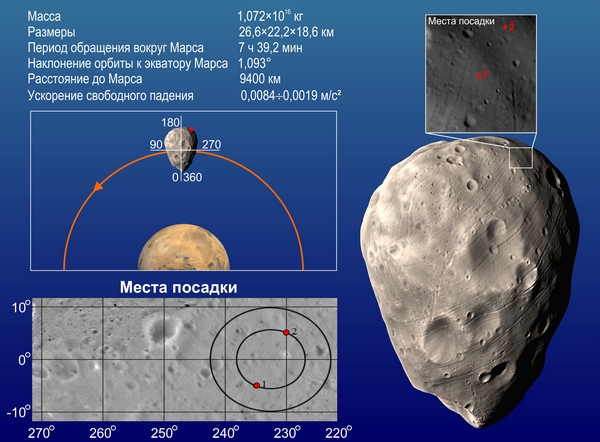 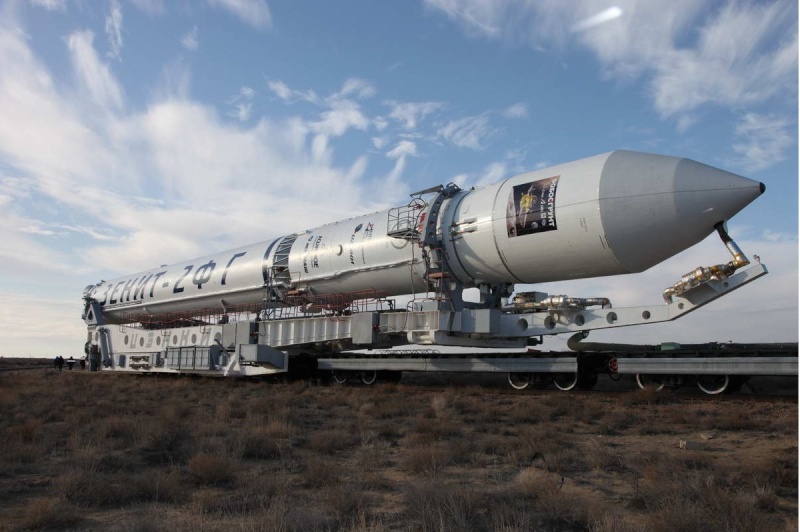