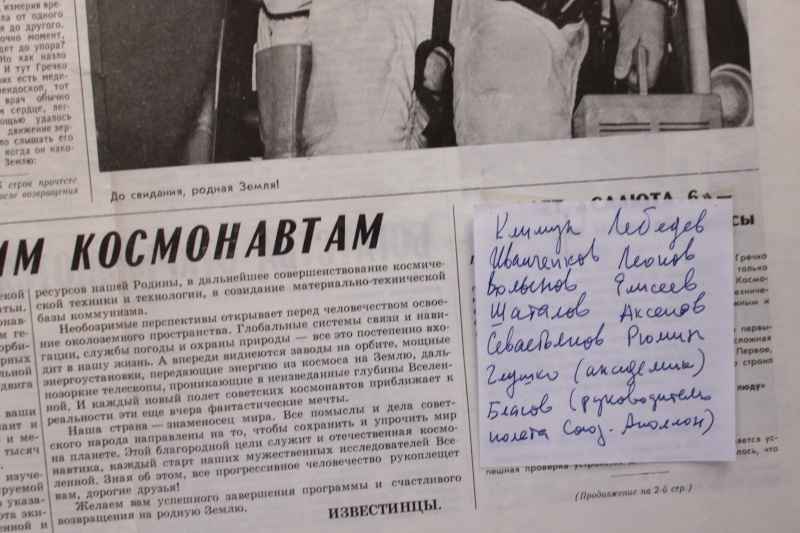 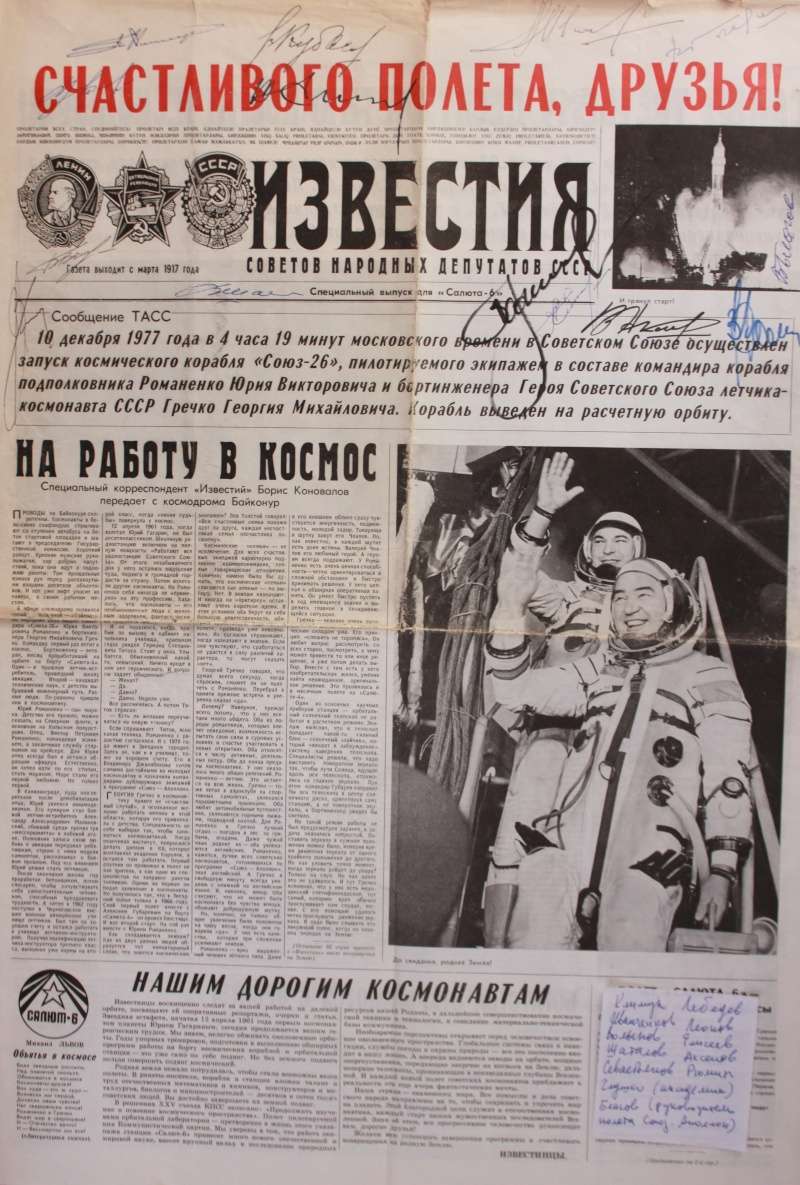 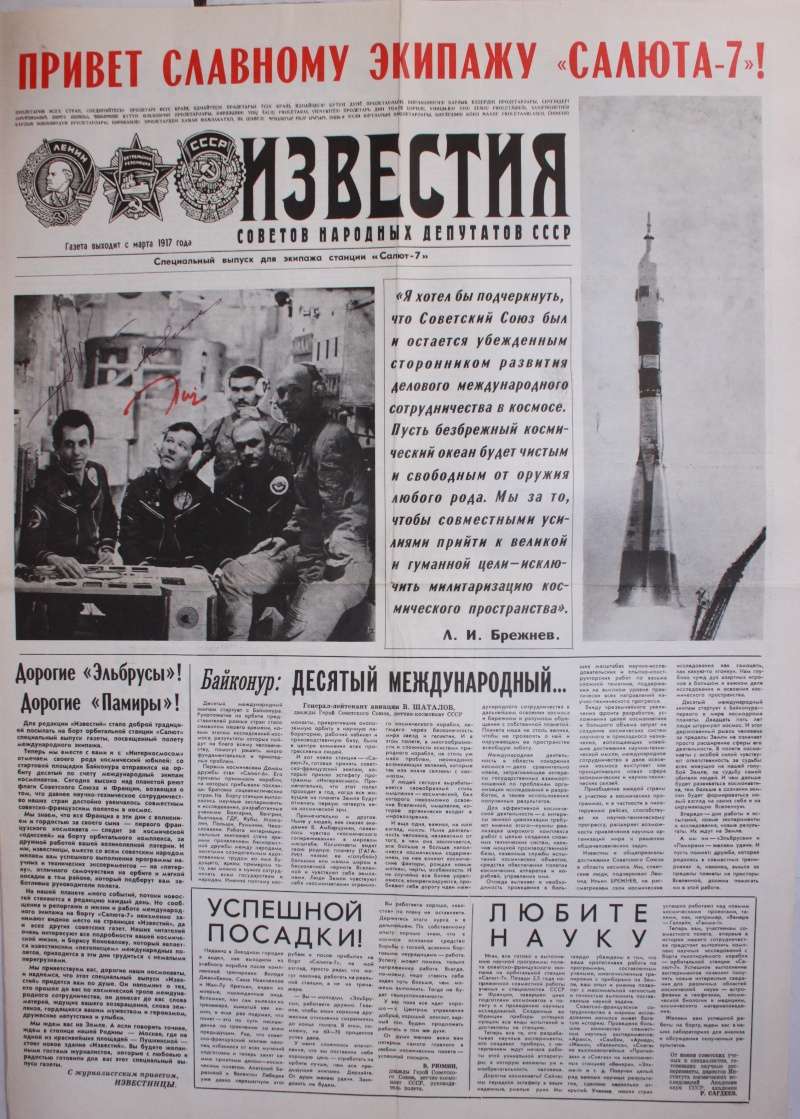 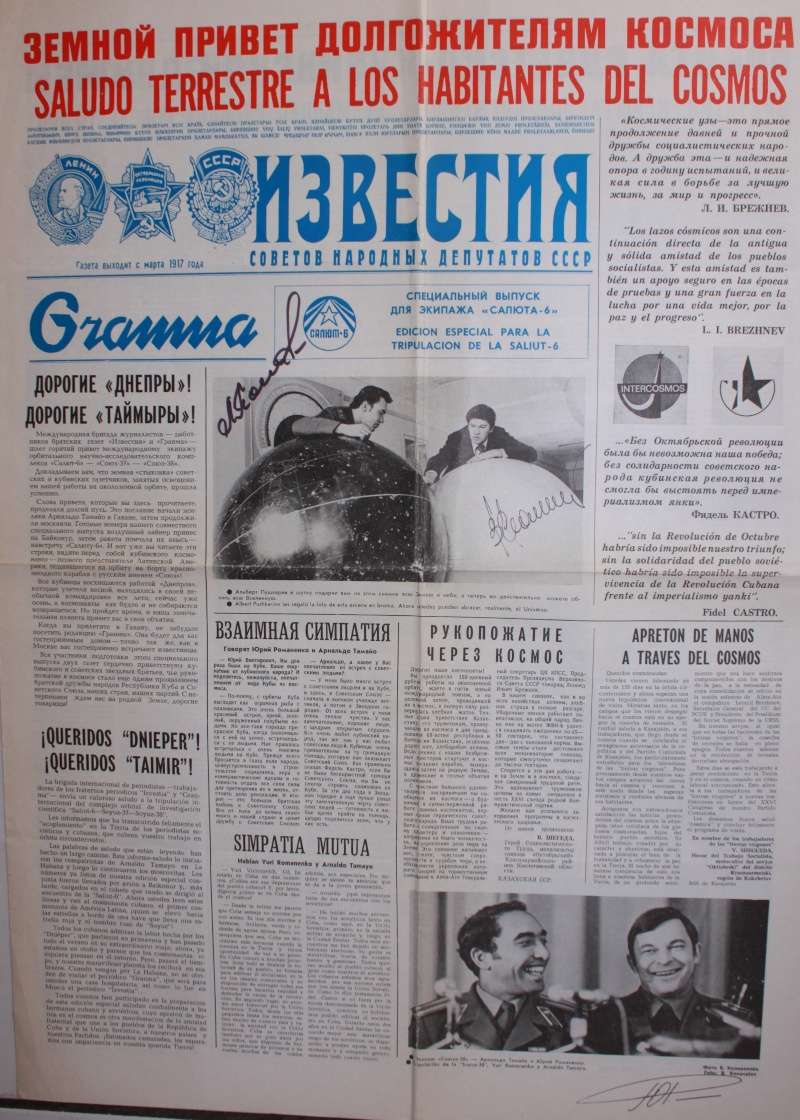 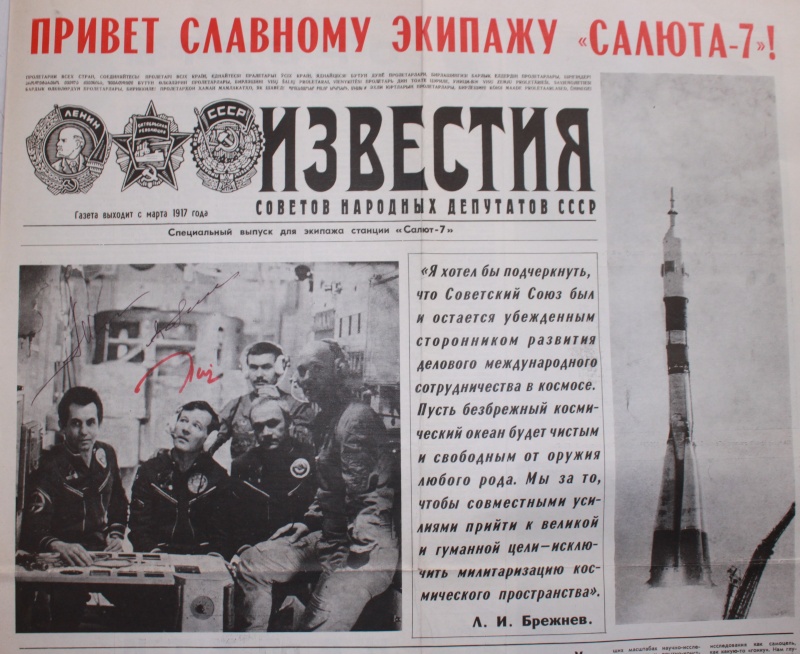 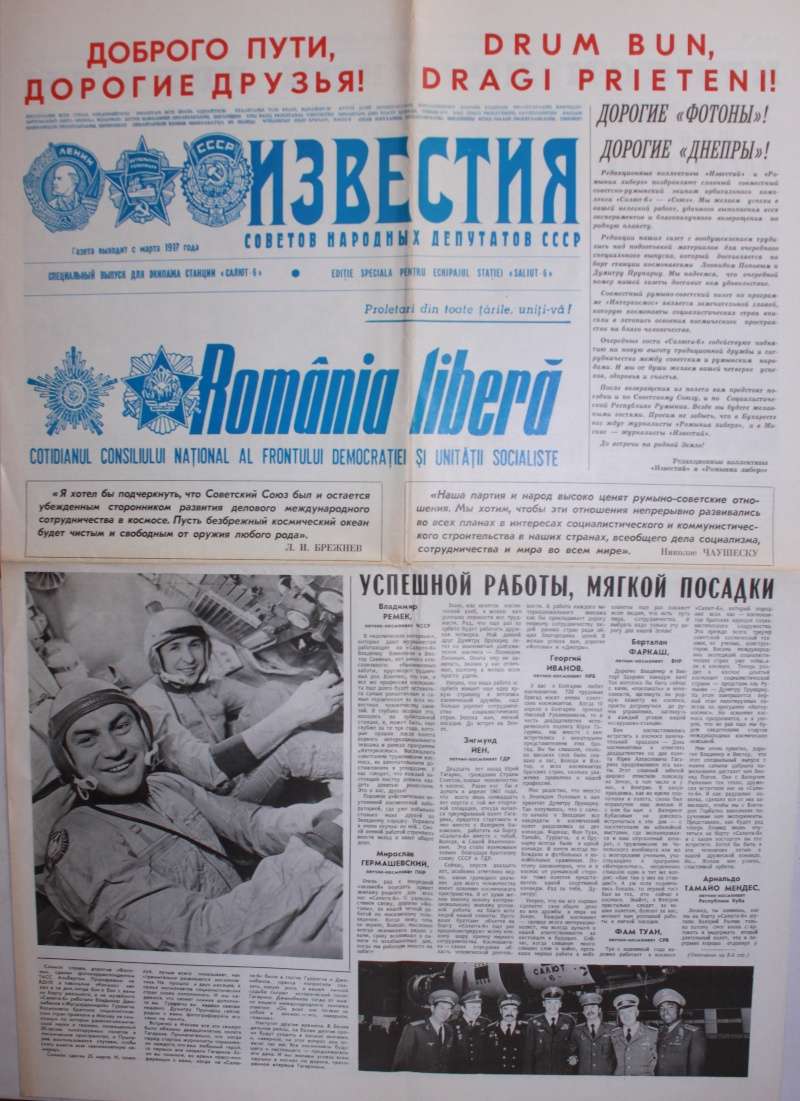 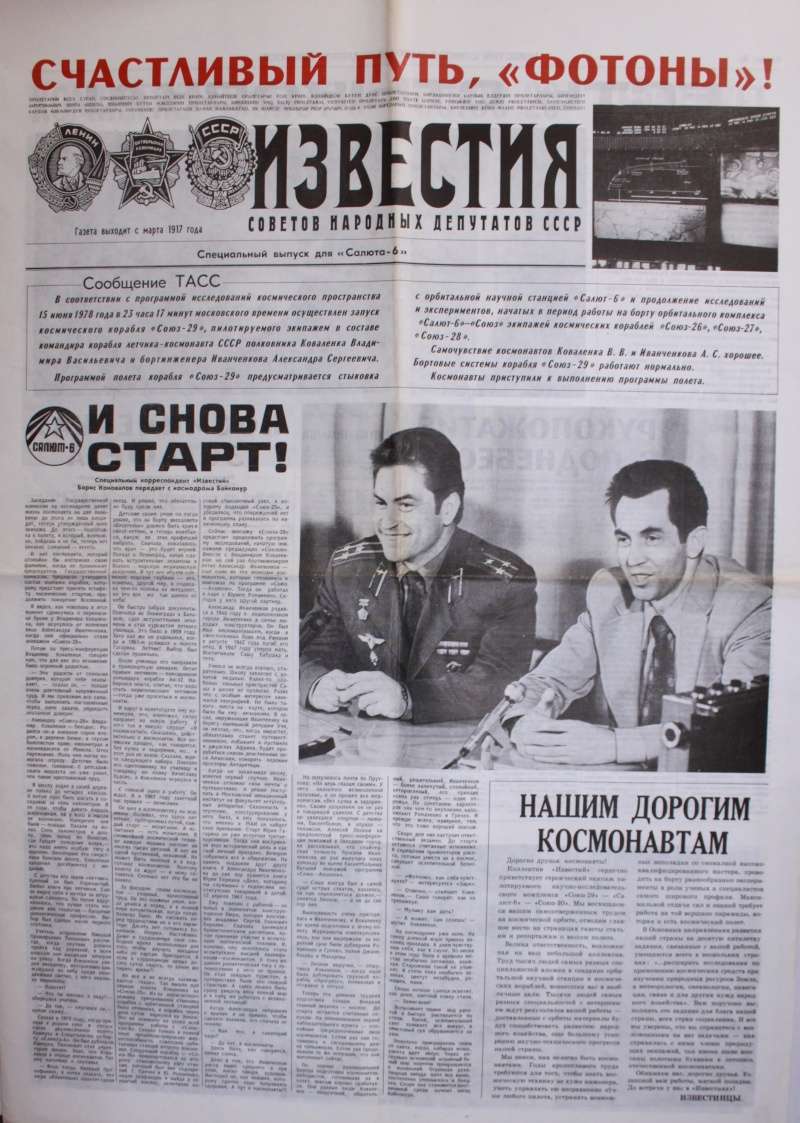 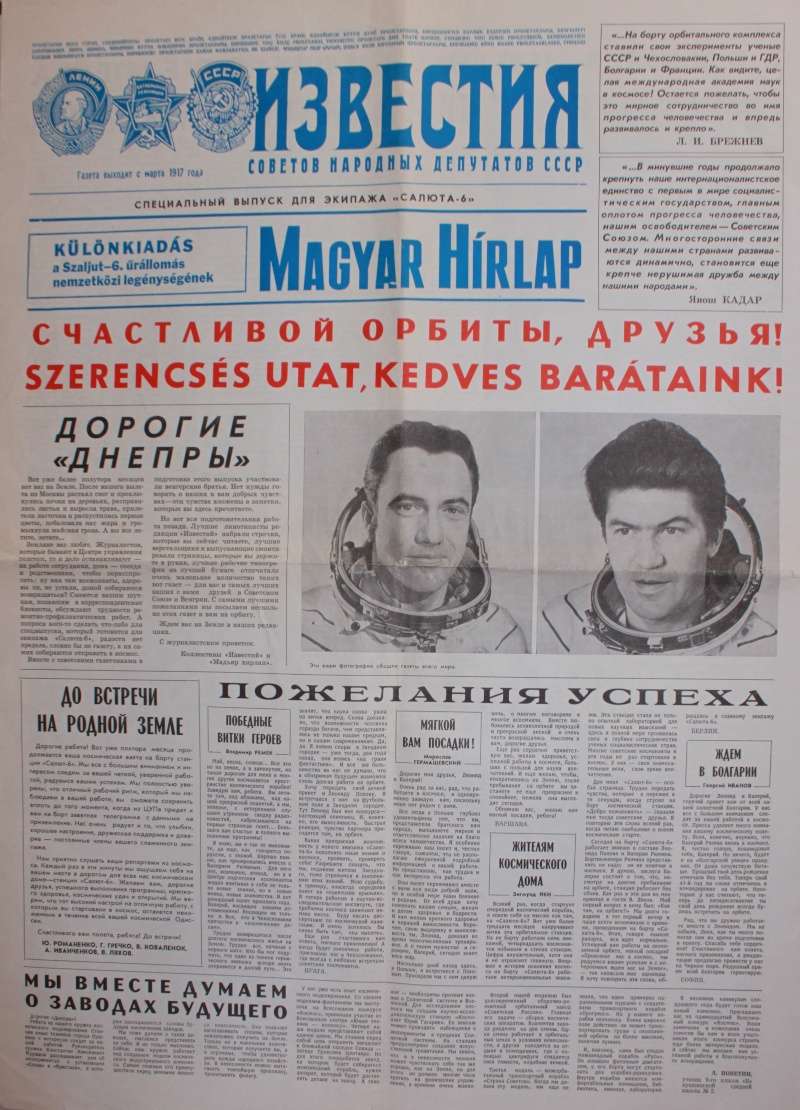 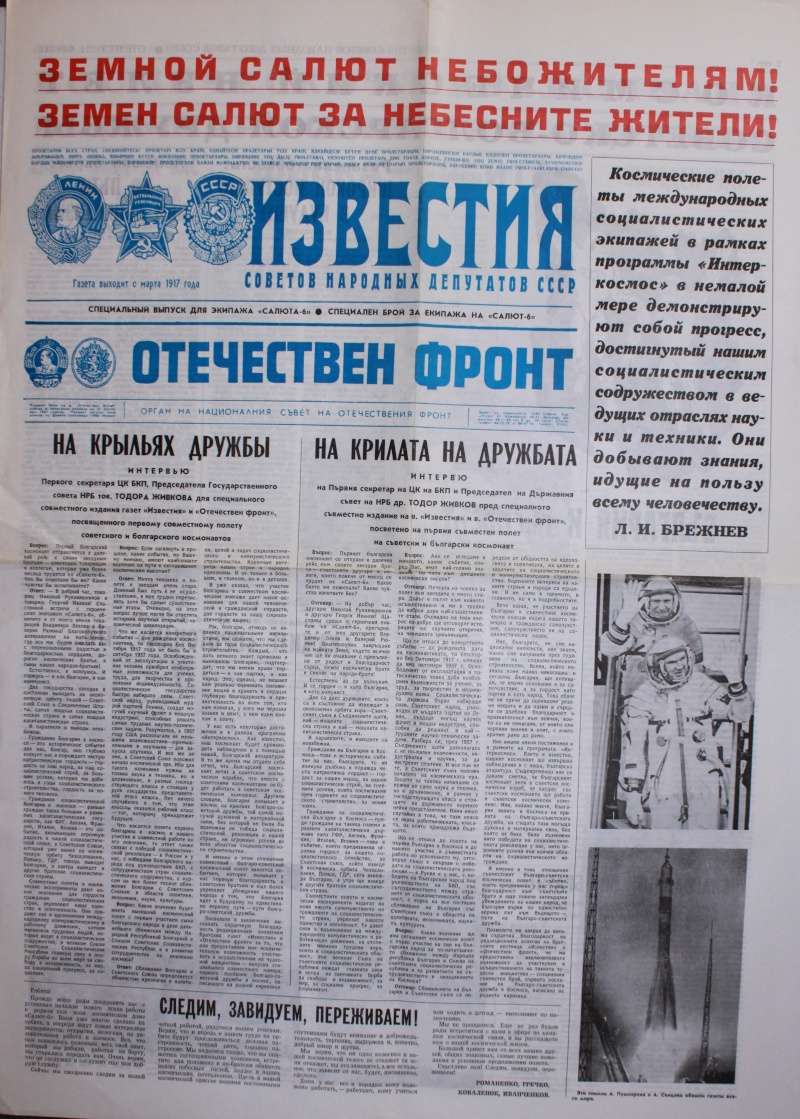 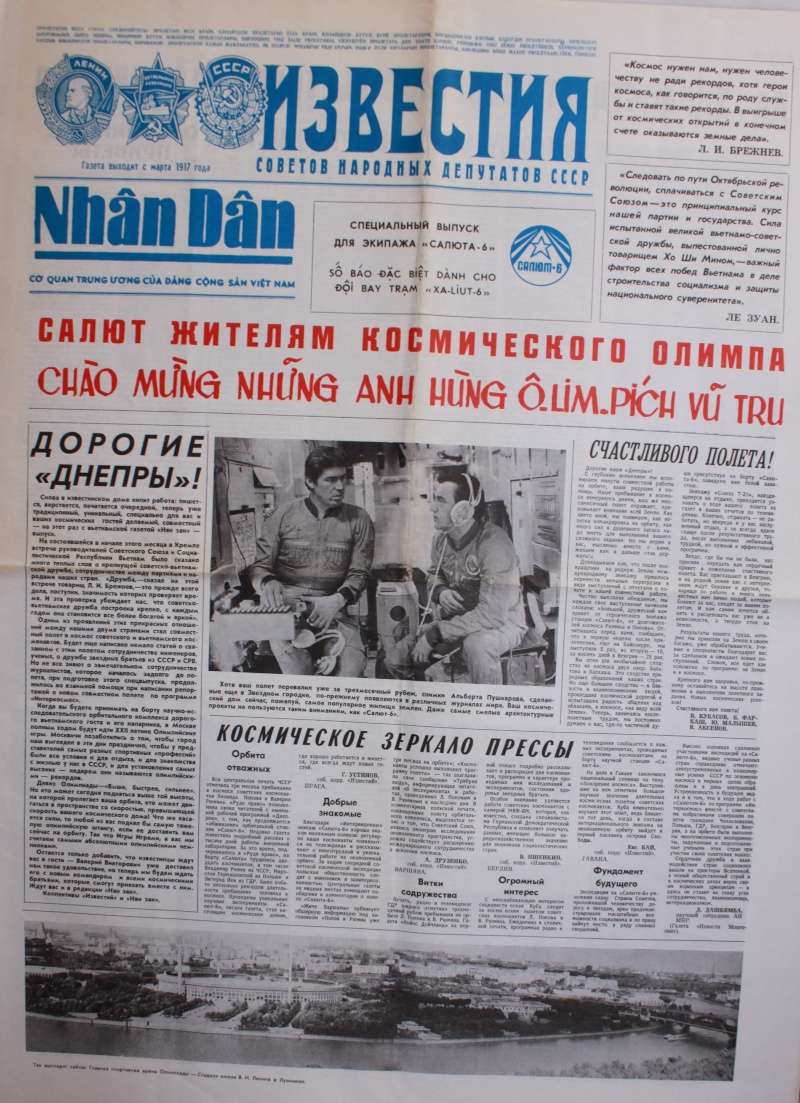 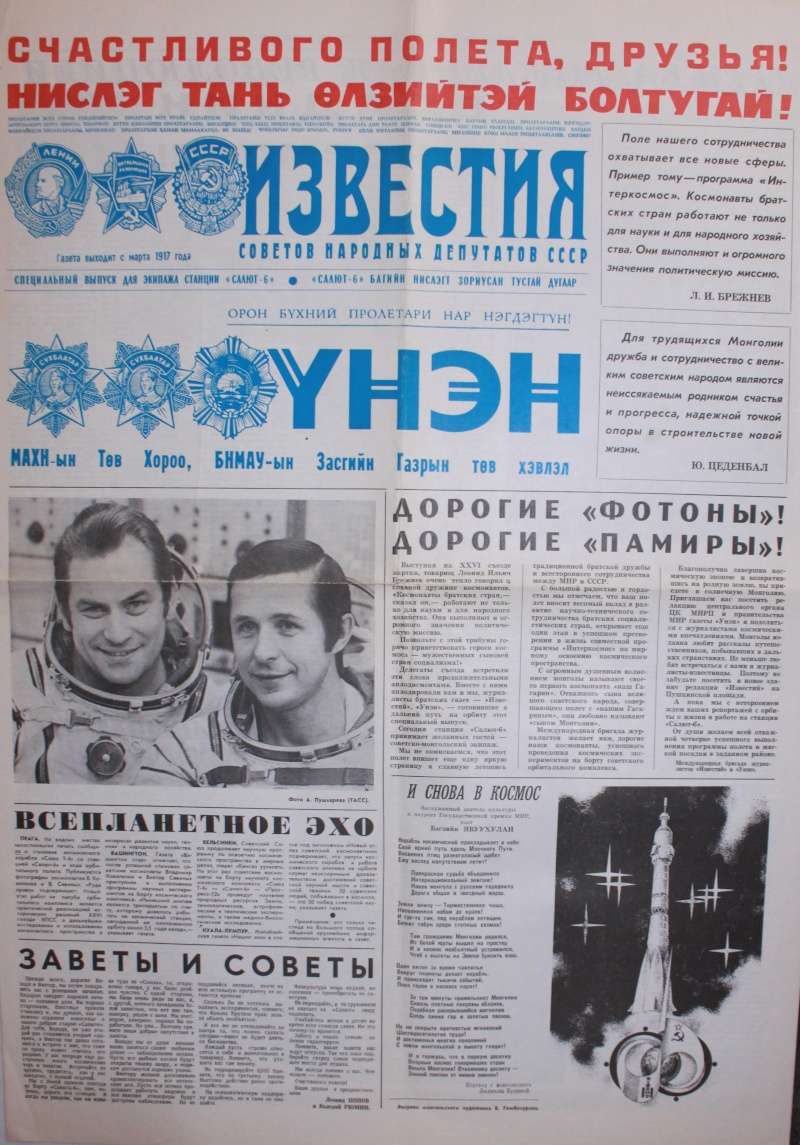 
This book focuses on the Interkosmos program, which was formed in 1967, marking a fundamentally new era of cooperation by socialist countries, led by the Soviet Union, in the study and exploration of space. The chapters shed light on the space program that was at that time a prime outlet for the Soviet Union's aims at becoming a world power.

Interkosmos was a highly publicized Russian space program that rapidly became a significant propaganda tool for the Soviet Union in the waning years of communism. Billed as an international “research-cosmonaut” imperative, it was also a high-profile means of displaying solidarity with the nine participating Eastern bloc countries. Those countries contributed pilots who were trained in Moscow for week-long “guest” missions on orbiting Salyut stations. They did a little subsidiary science and were permitted only the most basic mechanical maneuvers.

In this enthralling new book, and following extensive international research, the authors fully explore the background, accomplishments and political legacy of the Interkosmos program. Through personal and often highly revealing interviews with many of the participants they relate the very human story behind this extraordinary but controversial space venture.. 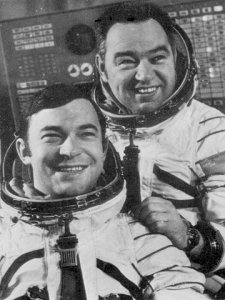 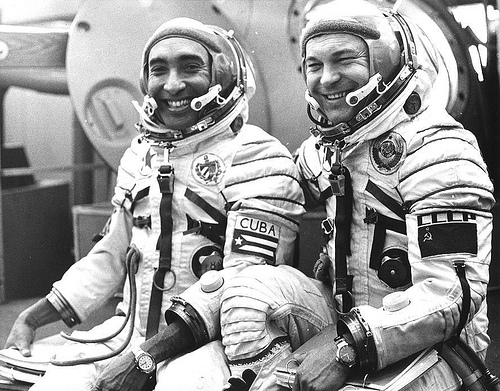 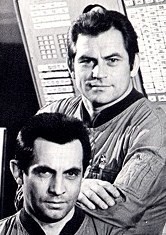 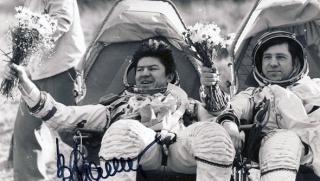 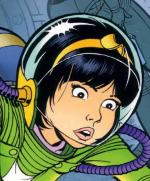