Pair of SAOCOM Earth Observation Satellites to Launch between 2012 & 2013

Hawthorne, California (April 16, 2009) – Space Exploration Technologies (SpaceX) has signed an agreement with CONAE, Argentina's National Commission on Space Activity, for two launches aboard SpaceX's Falcon 9 medium-to-heavy lift vehicle. The flights will send the SAOCOM 1A and 1B Earth observation satellites into sun-synchronous orbits, where they will provide imagery for natural resources monitoring, as well as emergency and disaster management.

The identical SAOCOM satellites each carry an L-band Synthetic Aperture Radar (SAR) instrument. Among other civil applications, the main purpose of the constellation is the measurement of the soil moisture over the Pampa Húmeda in Argentina. The two SAOCOM satellites will join four X-band SAR COSMO-SkyMed satellites from the Italian Space Agency (ASI), creating the Italian-Argentine System of Satellites for Emergency Management (SIASGE) constellation. The first three of the ASI satellites were launched in 2007 and 2008 with the fourth expected to fly in 2010.

"SpaceX is excited to be CONAE's launch service provider for the SAOCOM 1A and 1B missions," said Elon Musk, CEO and CTO of SpaceX. "The Falcon 9 launch vehicle has been designed to the highest level of reliability and performance; we look forward to helping ensure the success of the SAOCOM satellites."

The inaugural flight of Falcon 9 is scheduled for this year, with the first Dragon spacecraft scheduled to fly on a subsequent launch, both from SpaceX's launch facility at Cape Canaveral, Florida. 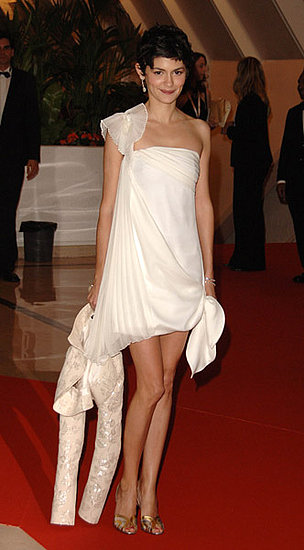