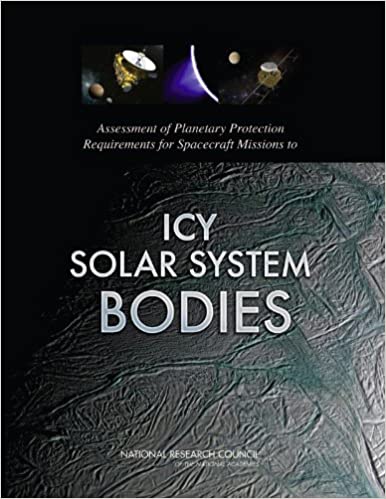 NASA's exploration of planets and satellites during the past 50 years has led to the discovery of traces of water ice throughout the solar system and prospects for large liquid water reservoirs beneath the frozen ICE shells of multiple satellites of the giant planets of the outer solar system. During the coming decades, NASA and other space agencies will send flybys, orbiters, subsurface probes, and, possibly, landers to these distant worlds in order to explore their geologic and chemical context. Because of their potential to harbor alien life, NASA will select missions that target the most habitable outer solar system objects. This strategy poses formidable challenges for mission planners who must balance the opportunity for exploration with the risk of contamination by Earth's microbes, which could confuse the interpretation of data obtained from these objects.
The 2000 NRC report Preventing the Forward Contamination of Europa provided a criterion that was adopted with prior recommendations from the Committee on Space Research of the International Council for Science. This current NRC report revisits and extends the findings and recommendations of the 2000 Europa report in light of recent advances in planetary and life sciences and, among other tasks, assesses the risk of contamination of icy bodies in the solar system.

Research for a future in space - The role of life and physical sciences (NRC, 2012) 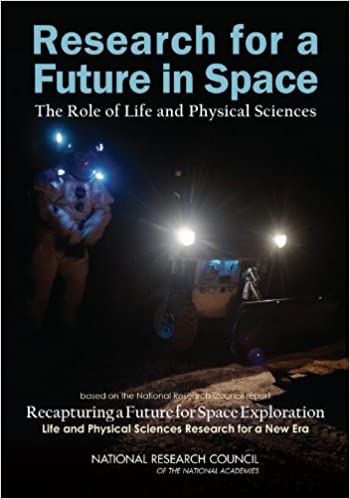 Research for a Future in Space: The Role of Life and Physical Sciences explains how unique characteristics of the space environment can be used to address complex problems in the life and physical sciences. This booklet also helps deliver both new knowledge and practical benefits for humankind as it embarks on a new era of space exploration.