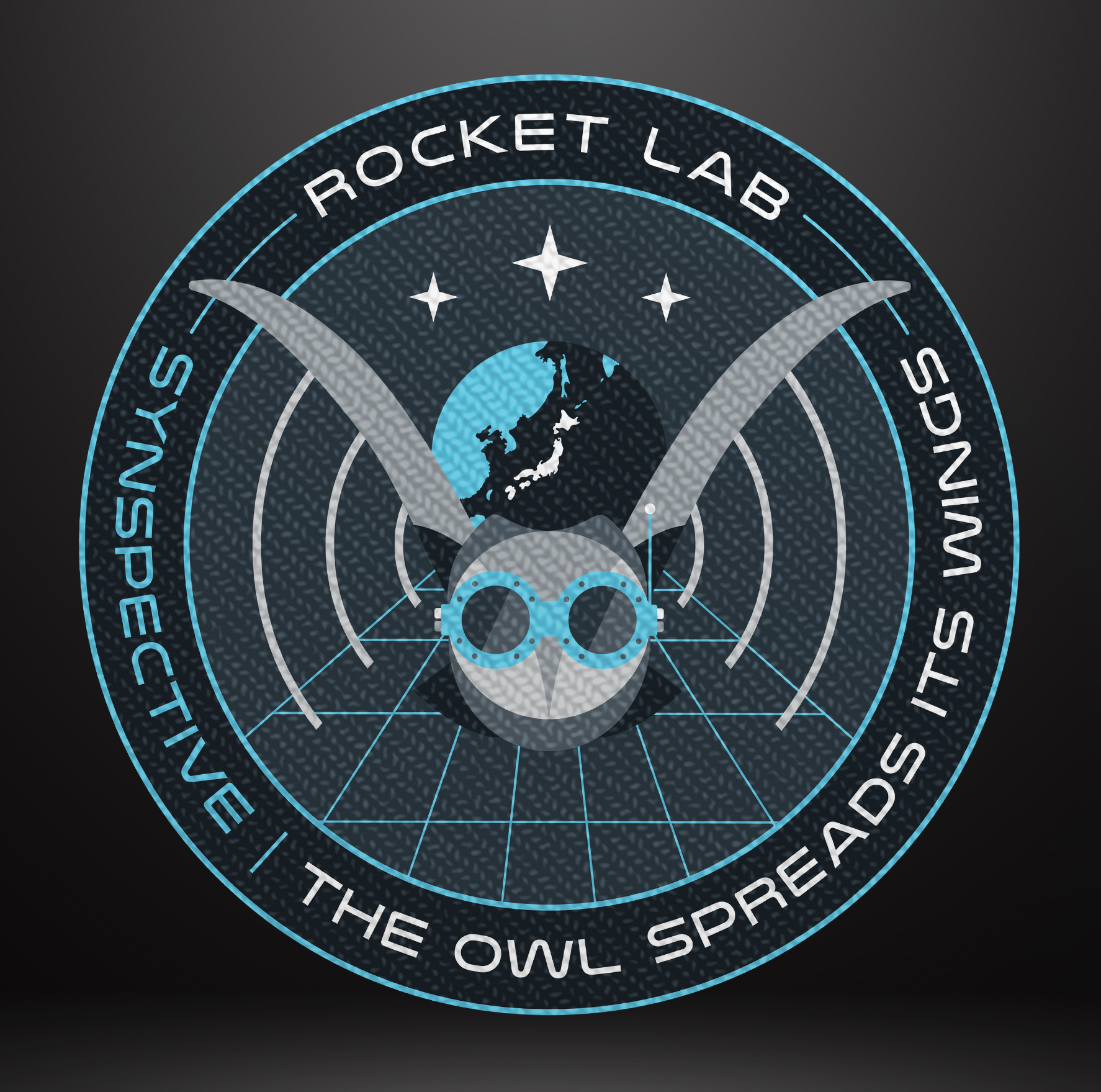 “The Owl Spreads Its Wings” mission is scheduled to lift-off from Pad B at Rocket Lab Launch Complex 1 in New Zealand during a launch window opening in mid-September. The mission is the second of a bulk buy of three Electron launches by Synspective to deliver their StriX satellites to low Earth orbit. StriX-1 is Synspective’s first commercial satellite for its synthetic aperture radar (SAR) satellite constellation to deliver imagery that can detect millimeter-level changes to the Earth’s surface from space, independent of weather conditions on Earth and at any time of the day or night. “The Owl Spreads Its Wings” will be Rocket Lab’s third mission for Synspective after successful launches in December 2020 and February 2022.

Rocket Lab founder and CEO, Peter Beck, says: “From launching Synspective’s first demonstration spacecraft to now helping to build their SAR constellation with this launch of their first commercial StriX satellite, it’s an honor to once again be the trusted launch partner for Synspective. As the sole payload on this dedicated Electron launch, Synspective are able to build their constellation to a specific LTAN (Local Time of the Ascending Node) that couldn’t be achieved if StriX was launched on a rideshare mission with other satellites – a highly important differentiator when building a new satellite constellation.”

The mission for Synspective will mark a series of company milestones for Rocket Lab.

“The Owl Spreads Its Wings” mission will be Rocket Lab’s 30th launch of its Electron rocket. From its first launch in 2017, Electron quickly made regular and reliable launch to space accessible for small satellites. As the United States’ second most-frequently launched rocket, with this mission Electron will have successfully launched to orbit more times in 2022 than all other small launch providers combined.

The single StriX-1 satellite manifested on this Electron launch will bring Rocket Lab’s tally of satellites delivered to orbit to 150 – a quarter of those delivered to space in the past three months alone, including the CAPSTONE satellite to the Moon for NASA and spacecraft conducting Earth-imaging, technology demonstrations, marine monitoring, space junk removal tests, and internet connectivity.

This mission will see Rocket Lab reach 300 Rutherford engines launched to space. Designed and built by Rocket Lab, Rutherford is the world’s first 3D-printed, electric pump-fed rocket engine. Rutherford engines are used as both first and second stage engines on Electron and have been integral to the rocket’s success as the industry’s premier small launch vehicle. Developed in 2013 and first test fired within the same year, Rutherford’s unique design was driven by Rocket Lab’s desire to create a reliable and high-performing rocket engine that could be produced in high volume, reliably, and efficiently. 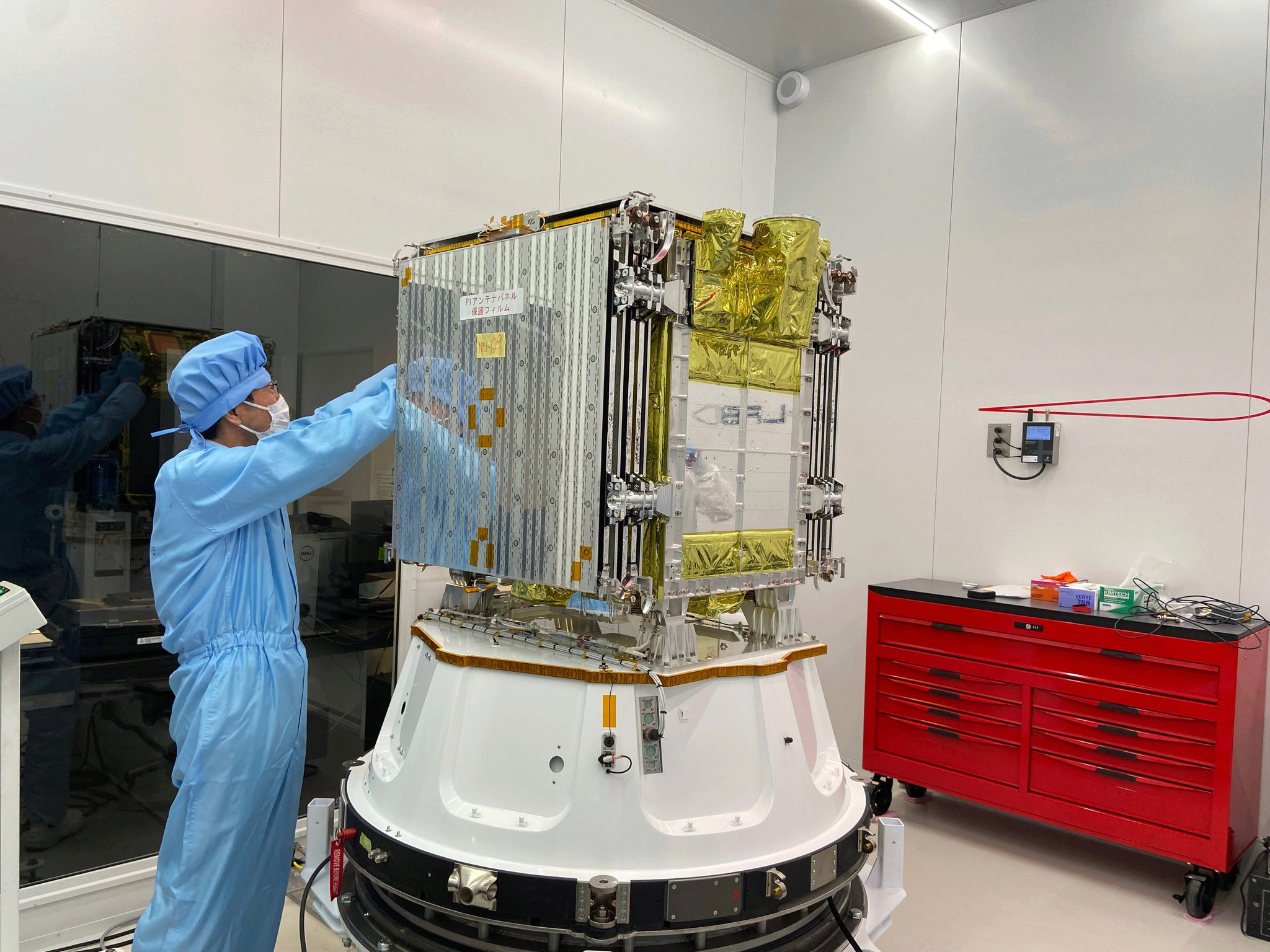 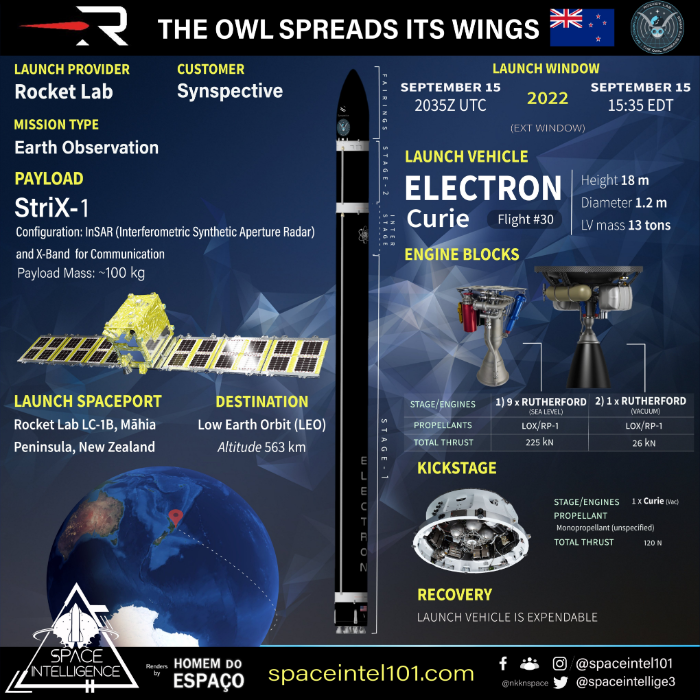 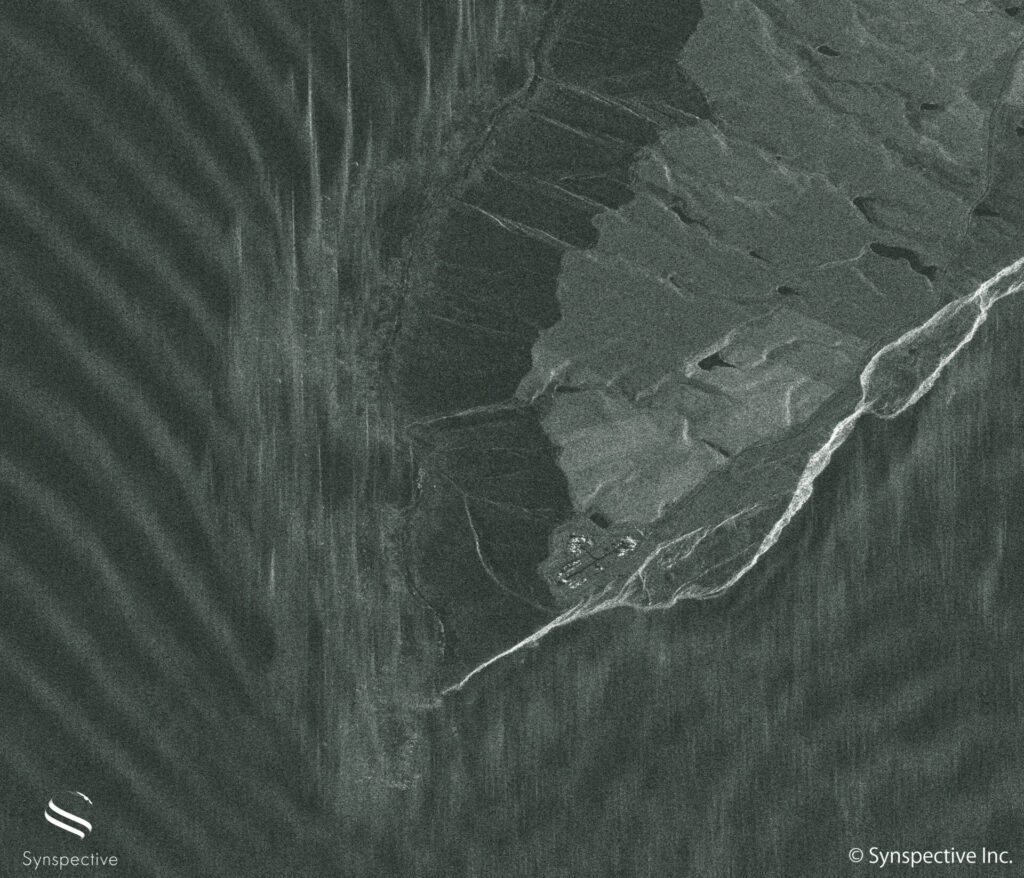