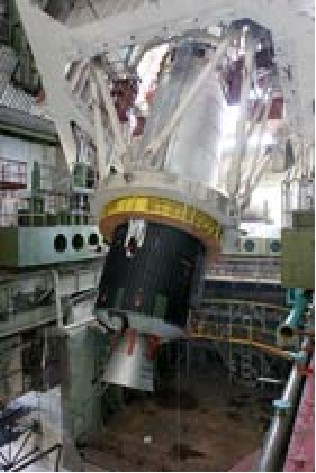 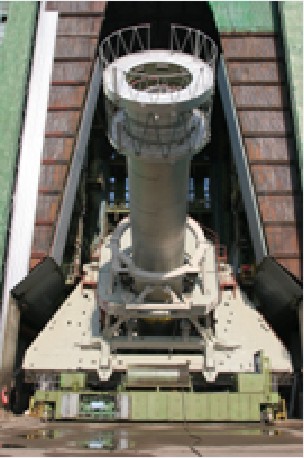 6 December 2007 year in scientifically-test complex COMPANY Energomash is carried out the next test-fire of liquid-fueled rocket RD-191. Single-chambered oxygen-керосиновый ZHRD RD-191 has the vacuum thrust 212 tons, vacuum specific impulse _ 337 chaffed. It is created about network with afterburning of oxidizing gas in principal combustion chamber. Developing of this engine is enforced in the context of the program of building up the family of novel Russian rockets the-launchers 'of Hangar": 'Hangar-1", 'of Hangar-3" and 'Hangar-5". Engine RD-191 is appointed for universal rocket modulus which will serve as the basis for base for the primary stages of rockets the-launchers of this family. Developing of the novel generation of launchers enforces GKNPTS name M. In. Khrunicheva. In the process of this test was checked the functionability of primary surfaces hydraulic actuator and hydraulic powers in circumstances, proximate to conventional. This was 63 test-fire duration 194 seconds. The general operating time of development engines in the process of their developing composed 11818.87 seconds.


MOSCOW, December 7 (RIA Novosti) - Russia has successfully conducted preliminary tests of an engine for the first stage of the new-generation Angara carrier rocket, the Khrunichev State Research and Production Center said on Friday.

The RD-191 oxygen-kerosene engine has been developed by Energomash research and production center for a new family of Russian launch vehicles based on a common core booster.

"Experts have tested the performance of rudders and a hydraulic system [of the engine]," a Khrunichev spokesperson said. "Next week, we will conduct another set of rudder tests."

The Angara family of carrier rockets, designed by the Khrunichev center, will compliment, and eventually replace, the existing line of Rockot and Proton boosters.

Angara is a booster with light-weight, medium, and heavy-lift derivatives. The maximum launch weight is 773 metric tons, with a payload up to 24.5 tons, and an orbit altitude of 200km (124 miles).

The Angara development program, launched by presidential decree in 1995, has suffered a number of setbacks and delays.

However, Russia's First Deputy Prime Minister Sergei Ivanov said in October that the Angara launch facilities at the Plesetsk space center in northwest Russia would be complete in July-August 2010, and that the first launch tests ought to be conducted in the first quarter of 2011. 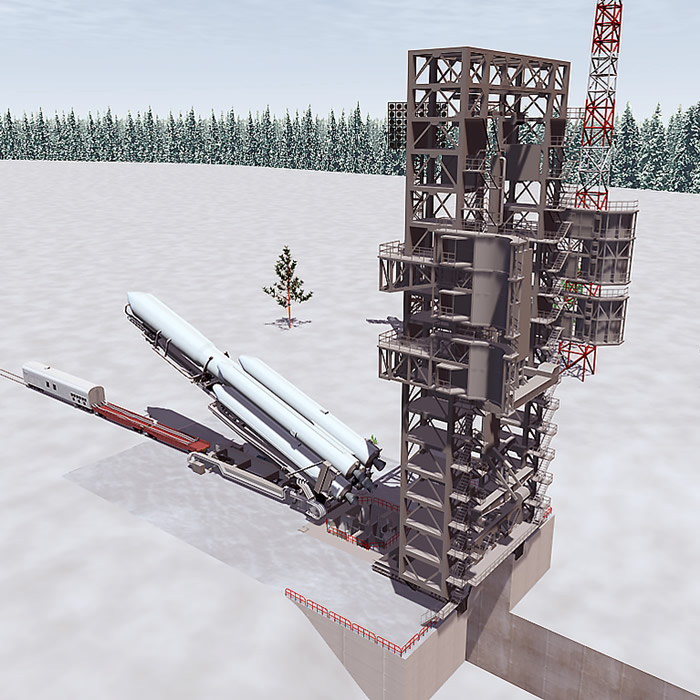