CAPE CANAVERAL, Fla. - In preparation for the STS-118 mission to the
International Space Station, NASA is scheduled to rollover space
shuttle Endeavour from its hanger, the Orbiter Processing Facility,
to the Kennedy Space Center's Vehicle Assembly Building on Monday,
July 2.

In the Vehicle Assembly Building, crews will mate Endeavour to its
external fuel tank and twin solid rocket boosters.

The next milestone for Endeavour is the 3.4-mile rollout to Launch Pad
39A, planned for July 11. Endeavour is targeted for launch in early
August. During the 11-day mission to the station, Endeavour's crew of
seven astronauts will add the Starboard 5 (S5) segment to the right
side of the station's backbone, or truss, deliver 5,000 pounds of
supplies and conduct repairs.

The mission will be Endeavour's first flight in more than four years.
The shuttle has undergone extensive modifications, including the
addition of safety upgrades already added to shuttles Discovery and
Atlantis. Endeavour also features new hardware, such as the
Station-to-Shuttle Power Transfer System that will allow the docked
shuttle to draw electrical power from the station and extend its
visits to the orbiting lab. 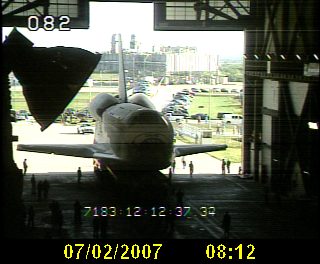 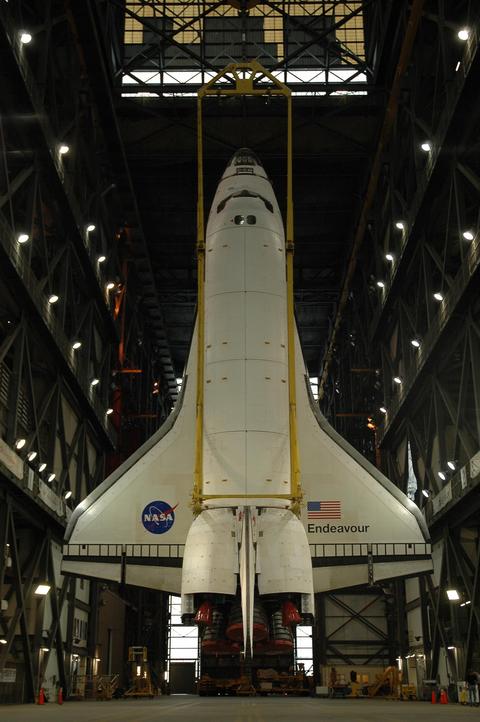 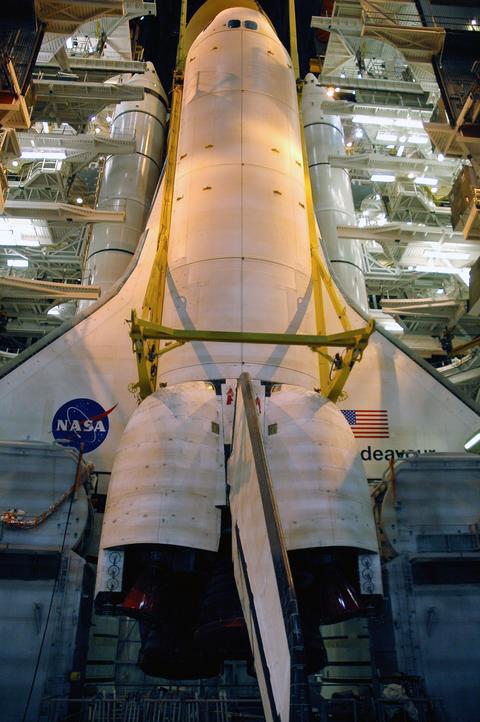 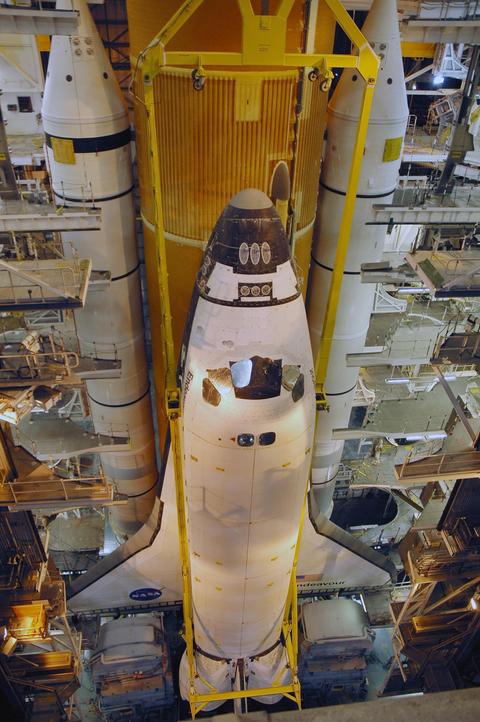 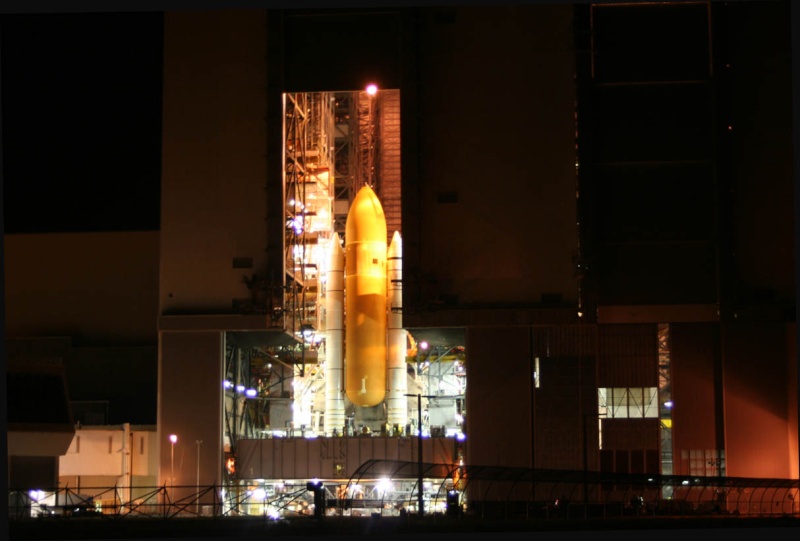