Launch Postponement of the KIZUNA (WINDS)


Mitsubishi Heavy Industries, Ltd. and the Japan Aerospace Exploration Agency would like to announce that we have decided to postpone the launch of the super high-speed Internet satellite "KIZUNA" (WINDS) by H-IIA Launch Vehicle No. 14 (H-IIA F14) as an incompatibility was found with the gas jet thruster for second stage attitude control when propellant loading operations for the thruster were being carried out last night. Since it is expected to take time to deal with the problem, we decided to postpone the launch.

The new launch date will be announced as soon as it is determined. 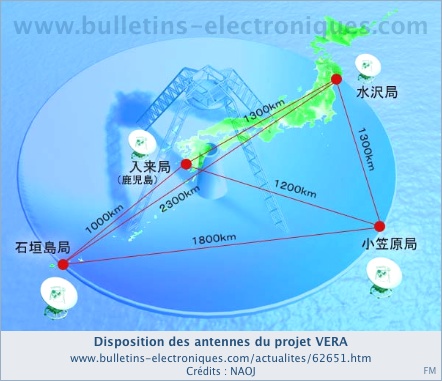