The final servicing mission to Hubble was delayed in September when a data handling unit on the telescope failed. Since then, engineers have been working to prepare a spare for flight. They expect to be able to ship the spare, known as the Science Instrument Command and Data Handling System, to NASA's Kennedy Space Center in Florida in spring 2009.

The manifest has been adjusted to reflect current planning. The next space shuttle mission, STS-119, is targeted for launch on Feb. 12, 2009. Preparations continue for the STS-127 mission, currently targeted for launch in May 2009. That launch will be further assessed and coordinated with NASA's international partners at a later date. STS-128 is targeted for August 2009, and STS-129 is targeted for November 2009. All target launch dates are subject to change 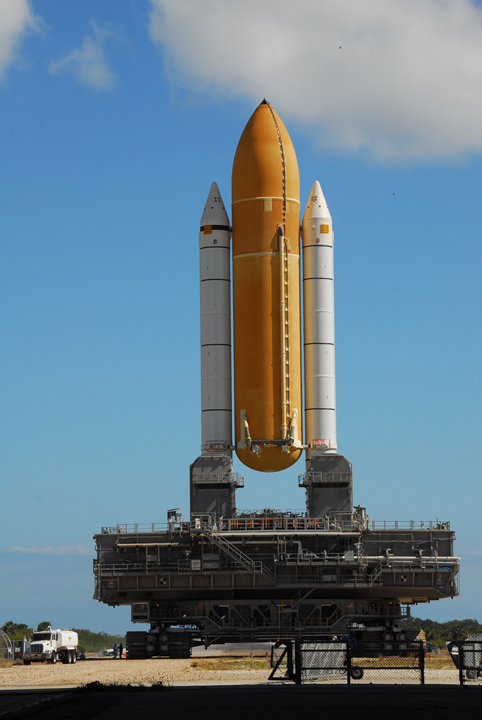