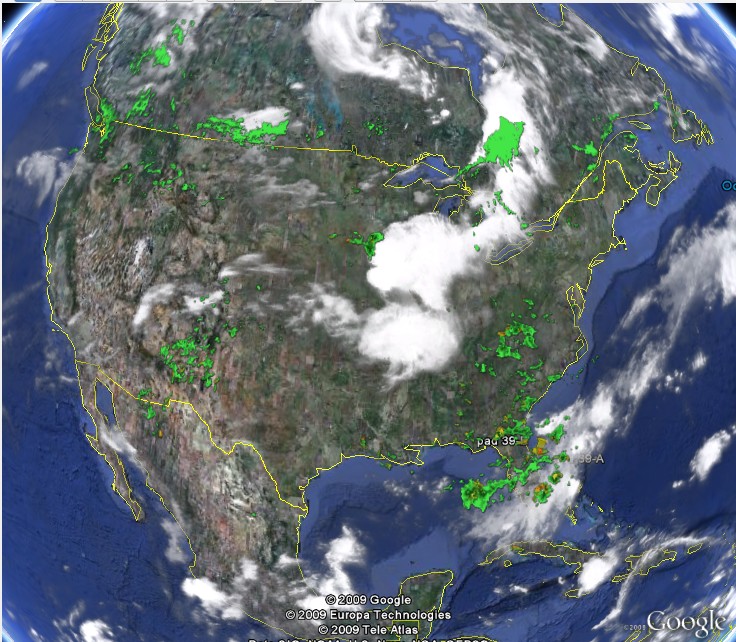 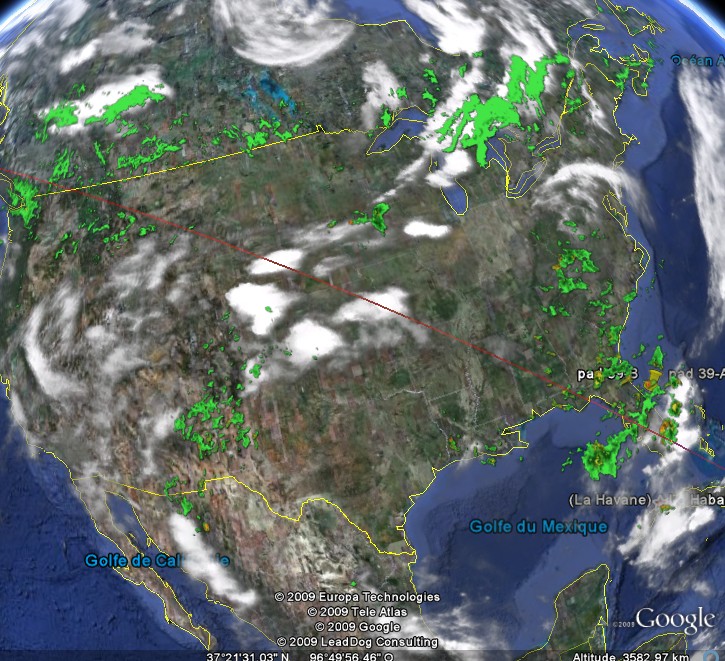 "Multiple lightning strikes around pad 39A that hit during thunderstorms Friday night have prompted NASA to postpone shuttle Endeavour launch until Sunday. The 24-hour delay will give engineers additional time to ensure the lightning did not harm ground equipment or systems aboard Endeavour."

"The launch of space shuttle Endeavour was postponed until Sunday evening so engineers could evaluate the spacecraft's myriad systems following 11 lightning strikes in the Launch Complex 39A area. None of the strikes hit the shuttle or its external tank and solid rocket boosters, but there were strikes to the lightning mast and water tower. The launch pad is equipped with a lightning protection system of wires that is intended to steer bolts away from the shuttle. "We've seen nothing so far that shows anything affected any of the systems," said Mike Moses, chairman of the pre-launch Mission Management Team.Two of the strikes were strong enough to trigger an evaluation by engineers just to make sure all of Endeavour's systems are ready for flight. Although early evaluations showed no problems, engineers wanted more time to make sure they have checked everything correctly."We need to be 100 percent confident that we have a good system across the board," Moses said. The launch time for Sunday is 7:13 p.m. EDT. The weather forecast calls for a 60 percent chance of acceptable conditions."

The launch weather team has updated the official forecast for Sunday and improved the odds of favorable conditions. There's now a 70 percent chance that the weather will be acceptable for Endeavour's liftoff at 7:13 p.m. EDT. 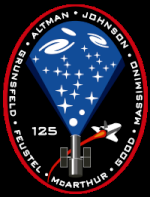 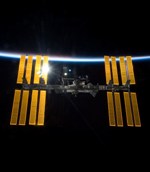 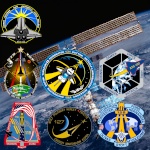