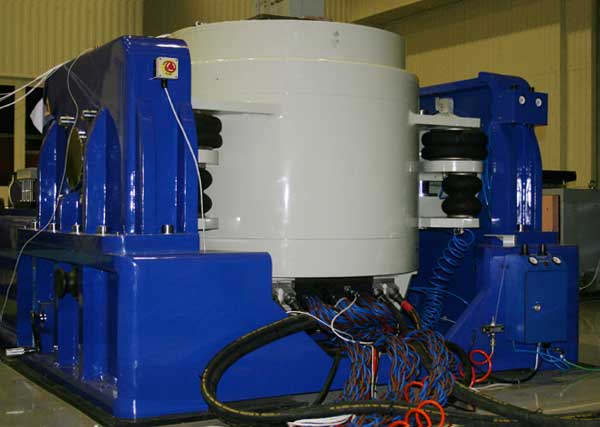 IN Test centre FGUP "HSI VNIIEM" is finished the next phase of retrofitting of test base
Got novel equipment lets to conduct tests of objects rocket-and-space, of atomic and another electricaltechnology in frequency band from 3.5 GHz till 2200 GHz and mass till 1600 kg in the instalments of tests gv the effect of outboard stress-strain factors :

- Vibration resistance and vibration strength ,
- The detection of the resonant frequencies of structures ,
- Crash safety and stability ,
- Earthquake resistance. 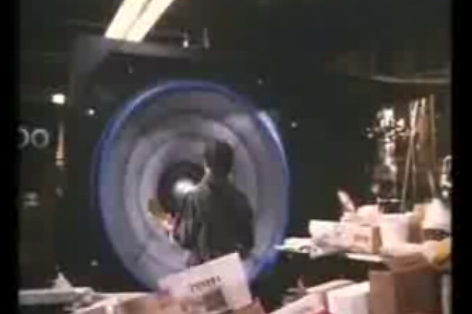 New system differs from existing one with higher power, and allows testing two or three satellites simultaneously, if their combined launching is expected.

In a month the specialists of the enterprise will prepare the vibro-test system for performing activities on testing spacecraft, manufactured at the JSC “ISS”. The purpose of the system is to confirm the quality of satellites both at the stages of experimental validation and flight sampling.

Equipment is purchased in the network of the enterprise technical reequipment at the expense of the Federal Space Agency. Vibro-test system is designed, first of all, for testing Glonass-K navigation spacecraft of new generation that is being developed at the JSC “ISS”.