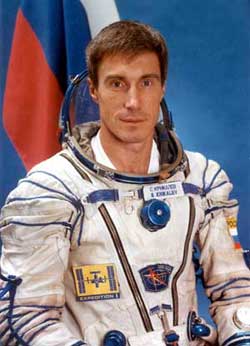 ITAR-TASS
Medvedev demands hand over Cosmonauts Training Center to Roskosmos
Russian President Dmitry Medvedev demands hand over the Cosmonauts' Training Centre from the Defence Ministry to the Federal Space Agency (Roskosmos). At a meeting in the Kremlin with cosmonauts and representatives of the rocket and space industry on the eve of Cosmonautics Day celebrated in Russia on April 12, Medvedev recalled that he had signed the corresponding decree that "no one cancelled and no one changed."

"Should under the decree and in compliance with the decisions that had been taken earlier, everything is handed over, that is to say the whole complex - not only the list of staff and some organisational issues, but also material resources - it must be done so," Medvedev said. 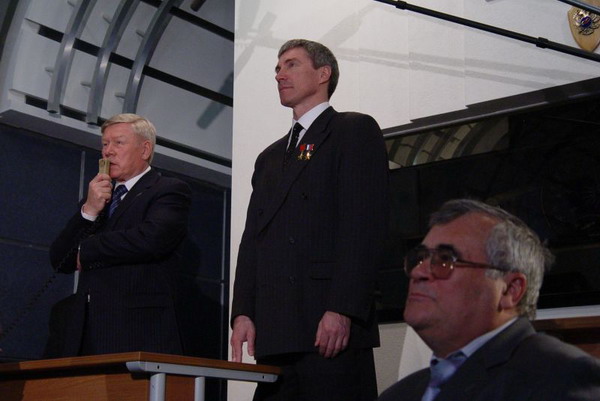 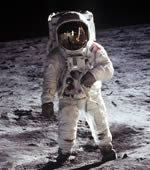