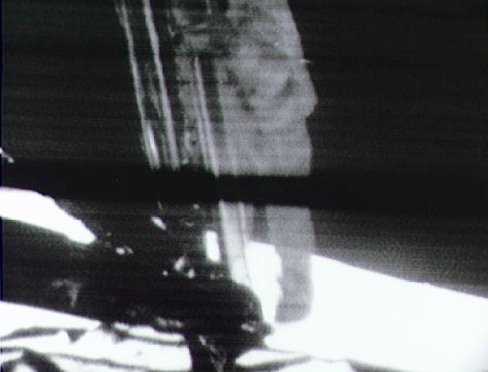 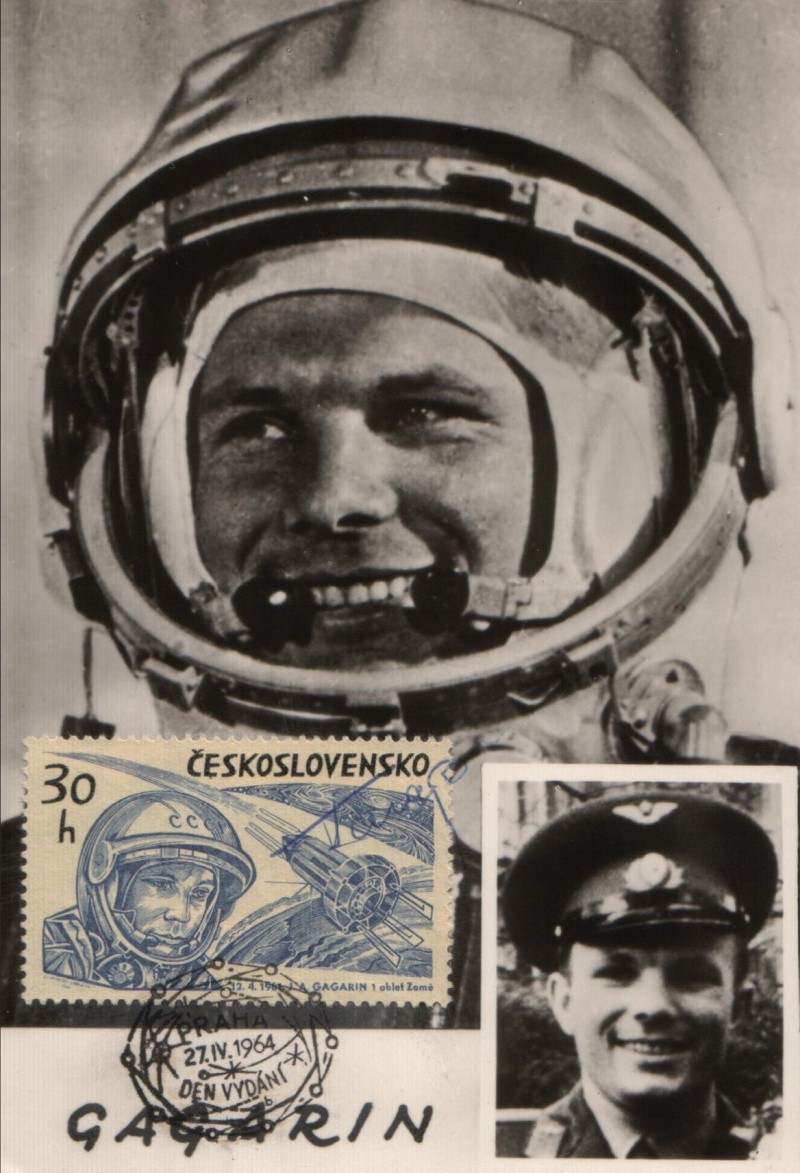 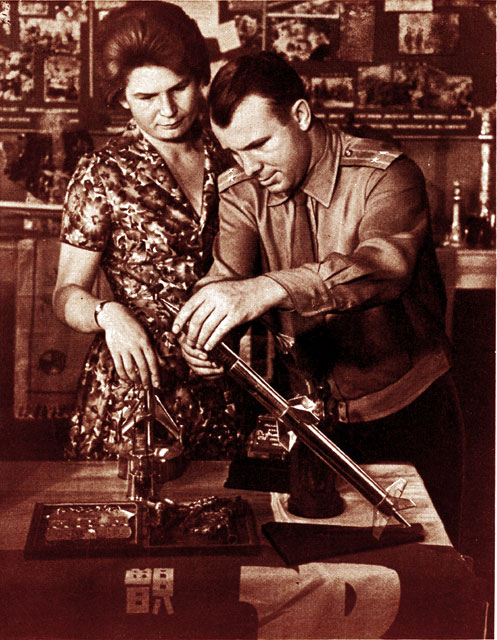 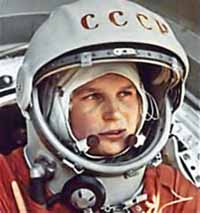 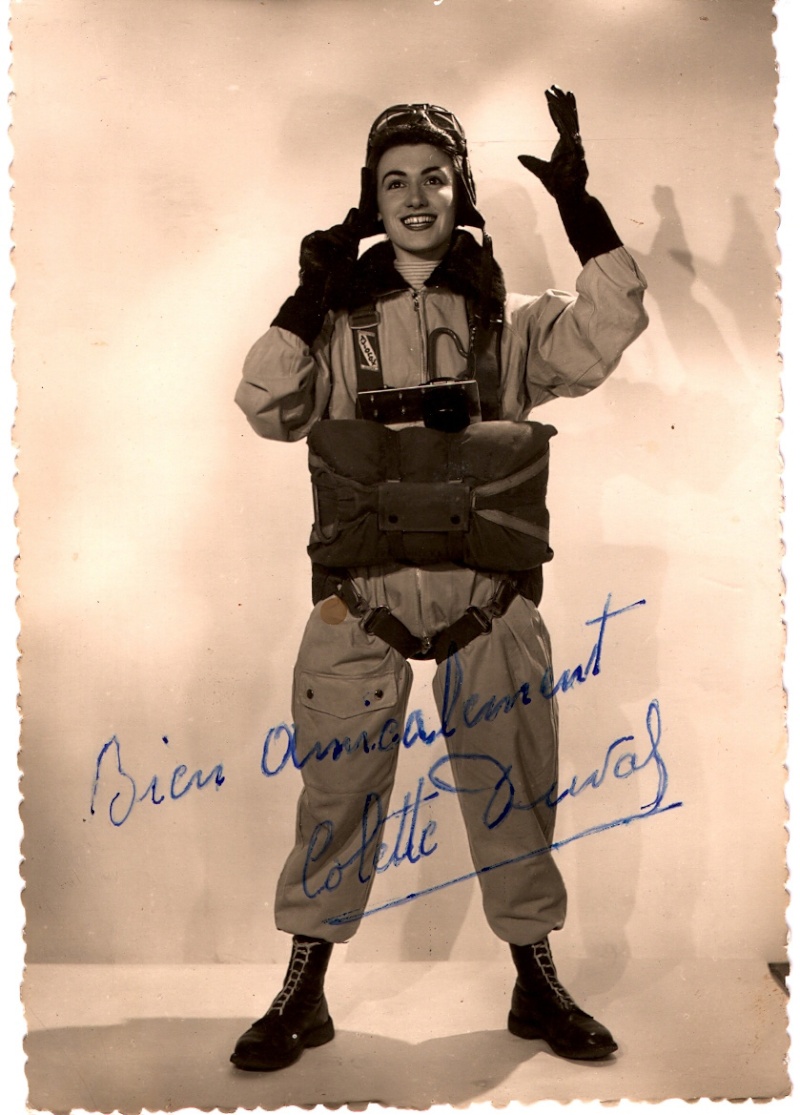 As I promised at Houston, the question of the identification patch or emblem that Cooper and Conrad wish to wear on Gemini flight 5 has been thoroughly discussed and it is now agreed by Gilruth, Mueller, Dryden, Seamans, and myself as follows:
1. On GT-5 and future Gemini flights, such an identification may be worn on the right breast beneath the name plate of the astronaut; said "patch" to be no larger than the NASA emblem worn on the left breast. This patch will be referred to by the generic name of the "Cooper patch." If such "Cooper patch" is not to be worn, the designation of the flight "Gemini 6" or "Gemini 7" may be suitably put beneath the nameplate.
2. For GT-5, the "Cooper patch" will be the one submitted, except that the size must be in accordance with paragraph 1 above, unless it is impossible to get it remade in time, and it must be worn on the suit at the location specified.
3. For Gemini flights after GT-5, the crew commander or senior pilot will be permitted to designate or design or recommend a "Cooper patch" for his flight, subject to approval by both the Director of the Manned Spacecraft Center and the Associate Administrator for Manned Space Flight at NASA headquarters. Until further notice, the Associate Administrator for Manned Space Flight will, prior to approval, submit the design to the Administrator for his concurrence.
4. A policy for flights after the present Gemini series will be recommended by the Director of the Manned Spacecraft Center.
While the above decision has been made because of the strong personal appeal Cooper made to me, I must say I have some concern about the fact that it was made so late and that the most urgent and important factors affecting the Gemini program seem to get involved in a morale matter such as this and at the last moment. I believe it is your responsibility to avoid this in the future.
When we are dealing with matters which affect the way elements of these programs are viewed in many different countries by many different nationalities, we cannot leave to the crew the decision with respect to these matters no matter how strongly they feel that they would like to have some element of individuality. In this case, both Dr. Gilruth and I have a very strong concern about the "8 days or bust" motto. I wish it could be omitted. If the flight does not go 8 days, there are many who are going to say it was "busted." Further, whether we get the 8 days or not, the way the language will be translated in certain countries will not be to the benefit of the United States.
As I explained to Cooper, there is the strongest desire on my part to pay very real attention to any and every request made, even on a personal basis, by any of the seven original astronauts. To each of them, as those who were the real pioneers, we will endeavor to give every possible consideration and the benefit of every doubt. However, I believe they and all the astronauts must learn to do the same with respect to the judgment of the senior officials of this agency regarding the matters on which we are required to have a broader view than they can have. 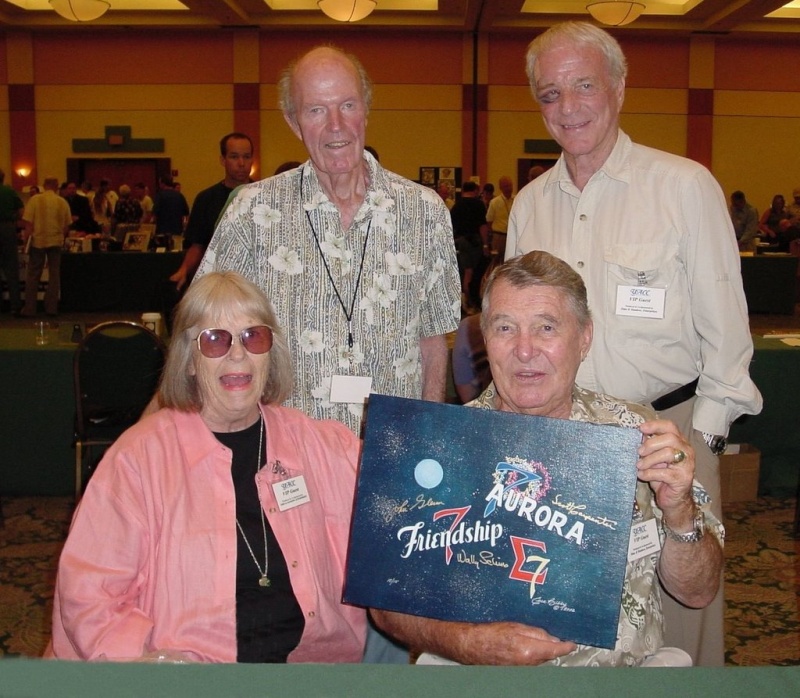 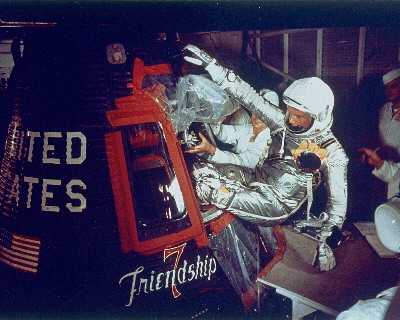 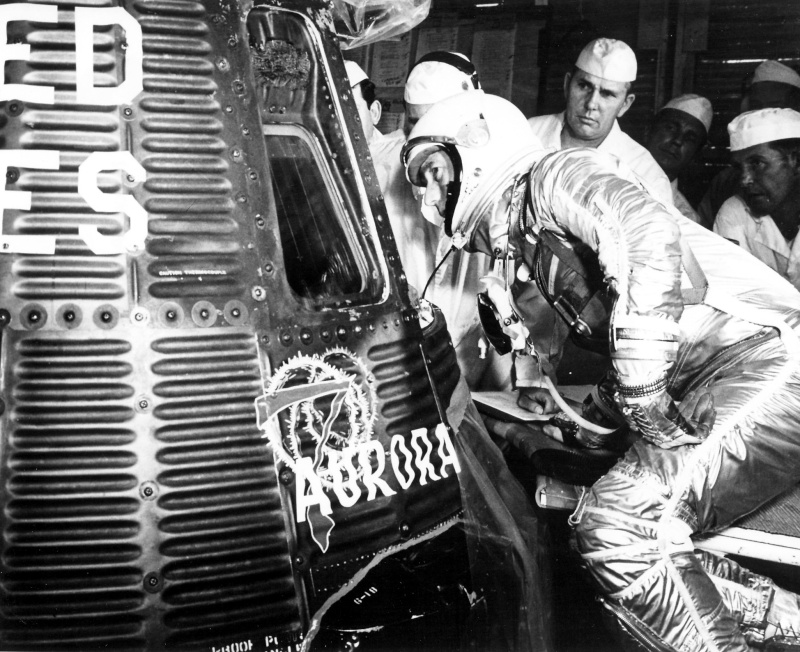 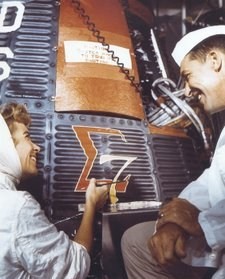