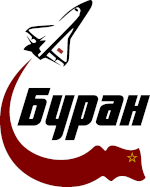 Remembering Mankind’s Famous First Steps on Another Planet…
KENNEDY SPACE CENTER, Fla. (June 17, 2009) – Just 40 years ago, the Earth stood still to watch in awe as the crew of Apollo 11 landed on the moon on July 20, 1969. Four days earlier, the intrepid crew of three men, Neil Armstrong, Buzz Aldrin and Michael Collins, launched aboard the massive Saturn V rocket from NASA’s Kennedy Space Center carrying the hopes and dreams of mankind with them. The Apollo program changed the way we looked at ourselves, as travelers beyond Earth. Visitors to Kennedy Space Center can discover the past and look toward the future of the space program as moon exploration continues.

Rarely seen publicly before, the Apollo artifacts in the new Apollo Treasures Gallery will include a rare collection of space suits and other gear used by the Apollo moonwalkers to explore the lunar surface during space walks, featuring Apollo 14 Commander Alan Shepard’s space suit and the Apollo 14 “Kitty Hawk” Command Module. Alan Shepard’s corvette will also be on display. Complimenting the suits is a collection of shoes, helmets and gloves, plus tools used to excavate the lunar surface, Apollo 16 astronaut John Young’s cuff check list with instructions on how to deploy the American flag on the moon and Apollo 13’s space suit repair kit and service module rescue book.

Buzz Aldrin Book Signing, 3:00 – 4:30 p.m.
Astronaut Encounter Theater
On the afternoon of July 16, Apollo 11 astronaut Buzz Aldrin will sign copies of his new book, “Magnificent Desolation: The Long Journey Home From the Moon,” at the main Visitor Complex from 3:00 to 4:30 p.m. The new book recounts his harrowing journey to the moon—and the longer, more arduous road he had to travel once back on Earth.

, 2:00 p.m.
RocketGarden
On July 20, the 40th Anniversary of the famous first steps on the moon, the Visitor Complex will host one of the world’s largest MoonPies. The MoonPie will be available to the public to enjoy at 2:00 p.m. in the Rocket Garden. The MoonPie is 40 inches in diameter, six inches talland weighs in at 55 pounds – a total of six pounds of chocolate and 14 pounds of marshmallow.

Apollo 40th Overnight Adventure
Apollo/Saturn V Center
On the evening of July 20, Camp Kennedy Space Center (KSC) will host a special Overnight Adventure for campers participating the week of July 20-24. Campers will capture the excitement the night man first stepped foot on the moon during special activities at the Apollo/Saturn V Center. Participants will camp-out beneath an authentic Saturn V rocket – the same kind of rocket that launched astronauts to the moon. They will relive the amazing events which occurred 40 years ago by enjoying a special showing in the Lunar Theater timed to coincide with the first historic steps on the moon. Campers will also meet a veteran Apollo astronaut and team-up to perform hands-on activities, and complete a specially designed 40th Anniversary scavenger hunt challenge.

This special night is available to campers and their families at an additional cost of $85 plus tax per person. Regular Camp KSC tuition is $295 per week. Camp KSC is based at theU.S. Astronaut Hall of Fame, located at the intersection of US 1 and SR 405 in Titusville. For more information and registration details, call 321-449-4400 or visit www.KennedySpaceCenter.com.

Activities related to the Apollo era that guests can enjoy during a visit to Kennedy Space Center Visitor Complex include the NASA Up Close tour featuring many icons of the moon program as they are used today for the space shuttle program, like the Vehicle Assembly Building and launch pads. Guests can marvel at the 363-foot long Saturn V moon rocket that took astronauts on this historic journey and relive the stories of this great achievement at the Apollo/Saturn V Center. The 3D IMAX

film Magnificent Desolation: Walking on the Moon takes audiences to the lunar surface to walk alongside the 12 extraordinary astronauts who have been there to experience what they saw, thought and did. Visitors to the U.S. Astronaut Hall of Fame can experience the human story behind space travel with the largest collection of astronaut artifacts and mementos ever assembled – including memorabilia from the Apollo era.

space films, Astronaut Encounter, all exhibits, and the U.S. Astronaut Hall of Fame 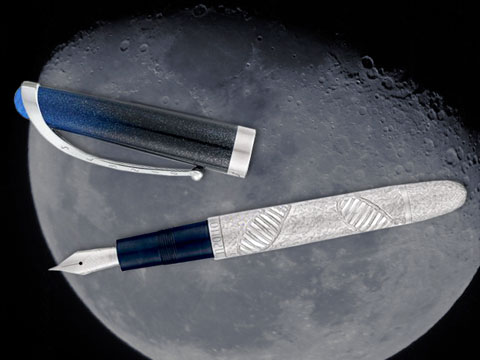 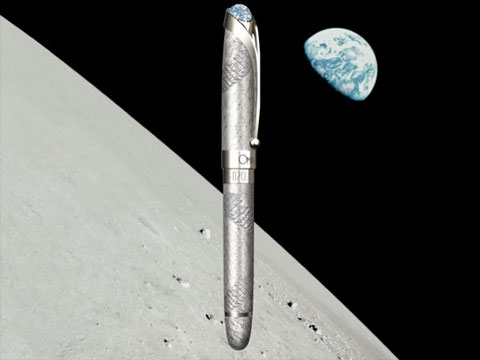 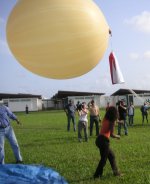 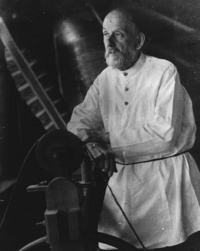