The Progress is attached to the Pirs docking port.
Progress M-03M delivered more than 2400 kg of cargo to the station, including propellant, oxygen, food, scientific equipment, additional hardware for ISS RS and USOS, crew parcels. The docking sequence was automatic, under control of the Mission Control Center.
The Progress was launched by the Soyuz rocket from Baikonur on Oct. 15, marking the 24th Russian launch in 2009.

Today, 22 April, the cargo ship Progress M-03M "undocked from the International Space Station and went to the autonomous flight. The team at undocking was issued in 20 hours 29 minutes 30 seconds Moscow time (16:29:30 GMT), and three minutes later the truck is stripped from the pier at the Pirs docking compartment, where he stayed from October 18 last year.
In the subsequent free flight of Progress M-03M "will be an experiment" Radar-Progress ". The goal is to determine the spatial and temporal dependencies of density, temperature, ionic composition of the local inhomogeneities of the ionosphere, resulting from the work motor vehicle.
April 27 space vehicle will be reduced from orbit and will cease to exist over a given body of water of the South Pacific.
In place of the undocked truck "to the module" Pirs "1 May this year should approach the next ship of the same series - The Progress M-05M, which will deliver to the ISS about 2.5 tons of various cargoes. Start the Progress is scheduled for April 28 this year. 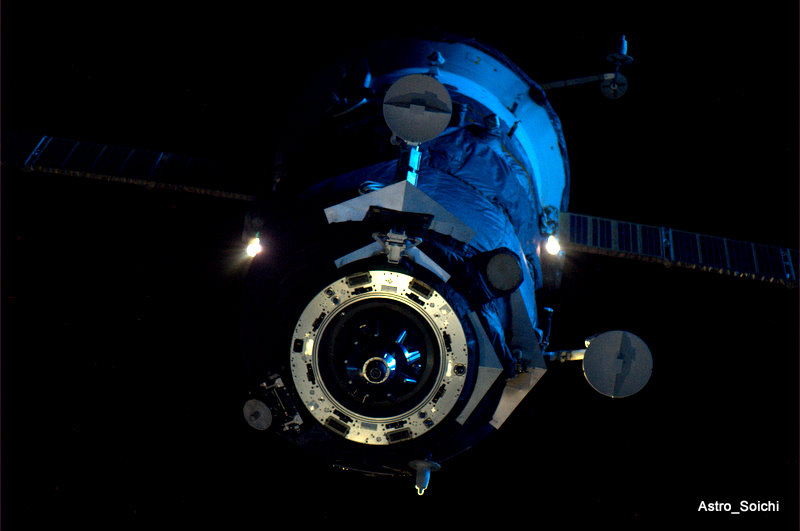 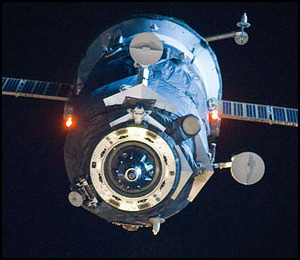 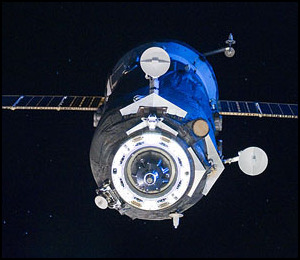 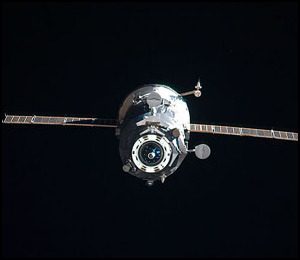