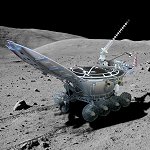 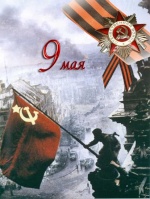 13-10-2009 Press Conference of the ISS-20 Crew and Spaceflight Participant
Post-flight press conference of former ISS commander Gennady Padalka, flight engineer Michael Barratt and Canadian spaceflight participant Guy Laliberte took place today in Star City.
All three landed in Kazakhstan on Oct. 11.
Journalists asked Gennady Padalka about his future plans.
- We are undergoing rehabilitation now,- Padalka said. -So, to be honest, I haven`t thought about it. I will stay in the cosmonaut corps, there has not been other proposals yet.
For Michael Barratt, his nearest future is clear. He is assigned for the last mission of US shuttle planned in Sept. 2010.
- It was a big surprize for me,- Barratt admits.- Last mission of the shuttle- this is like a dream.
Barratt also reminded the journalists about Anna Chibiskova of Moscow, the young artist who designed the patch for Soyuz TMA-14 mission. As a prize, she was invited to come to Baikonur by Roscosmos. Anya and other two winners of Roscosmos contest saw off the crew of the Russian Soyuz TMA-14 vehicle in March 2009.
- Anna is an amazing girl. We know her. It was very pleasant that her drawing was with us in the station, it was putting us in good spirits. There is no tradition of this kind at NASA. Each crew designs the emblem for themselves. I hope we will have something like that. This contest is a good idea, it helps to evolve creativity and support interest to space exploration of the young people,- Barratt said. 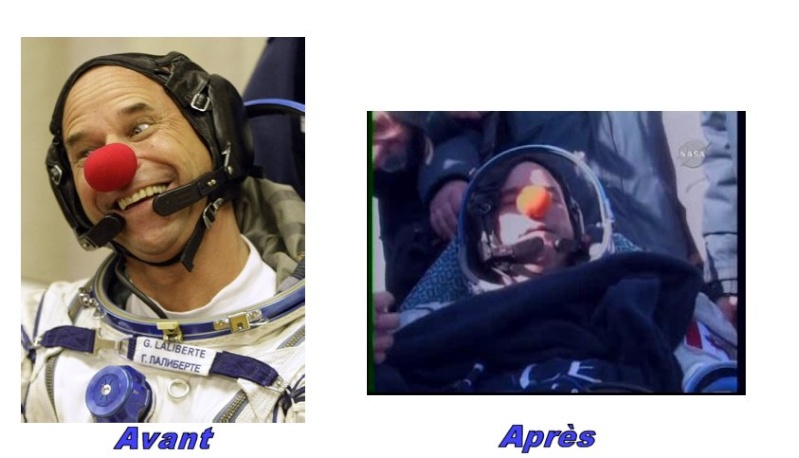 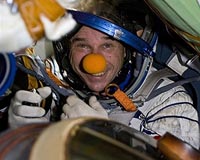 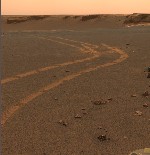