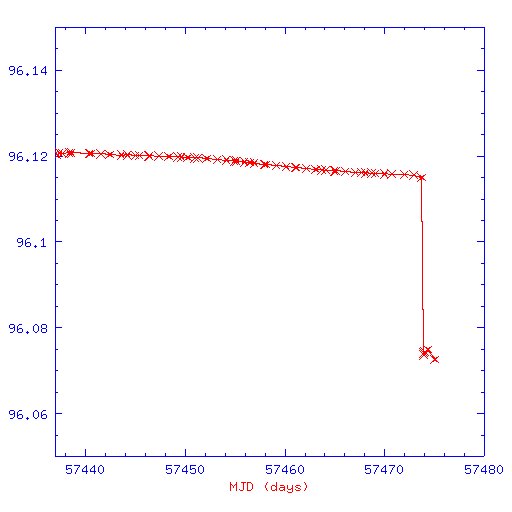 National Geographic has stated that the spacecraft might not be lost and that the extra radar hits could be non-essential spacecraft elements such as insulation. At this point, it is unclear if the spacecraft is salvageable. 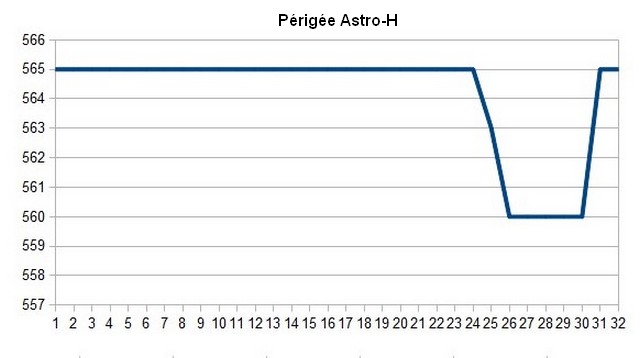 JAXA has been trying to communicate with the X-ray Astronomy Satellite “Hitomi” (ASTRO-H), using ground stations both in Japan and overseas.

By utilizing two opportunities of communicating with Hitomi, JAXA received signals from the satellite: the first time was at about 10:00 p.m. on 28 at the Uchinoura Ground Station, and the second one was at around 0:30 a.m. on 29 at the Santiago Tracking Station in Chile. JAXA has not been able to find the state of its health, as the time frames for receiving the signals were very short.

According to the U.S. Joint Space Operations Center (JSpOC), it is estimated that Hitomi separated to five pieces at about 10:42 a.m. on 26. In order to investigate the situation, JAXA is observing the objects, using a radar located at the Kamisaibara Space Guard Center (KSGC) and telescopes at the Bisei Space Guard Center (BSGC) owned by the Japan Space Forum. Up to now, the telescopes at BSGC detected two objects around the satellite’s original orbit, while the radar at KSGC identified one of them. It is confirmed that the signal received at the Santiago Tracking Station came from the orbital direction of the object identified at KSGC.

JAXA continues to investigate the relationship between the information from JSpOC and the communication anomaly.

JAXA will do its atmost to recover communications with Hitomi and investigate the cause of the anomaly.

Japan's unresponsive X-ray astronomy satellite has likely been damaged by equipment failure rather than by a collision with space junk, the country's space agency said Friday.

"After becoming unable to stabilize itself, (the satellite) sustained some sort of damage," an official of the Japan Aerospace Exploration Agency said.

Possible failures could include a rupture of the helium tank that houses the X-ray telescopes, a fuel leak in the stabilizing engines or a battery fault, JAXA said.

Several objects up to a meter wide spotted floating nearby by U.S. military trackers and JAXA are highly likely to be pieces of the satellite that have broken off, the agency added.

It could take JAXA several months to find out enough about the satellite's condition to come up with ways to get it working again.

Hitomi is thought to have lost control of its stabilizing mechanism and begun to spin early on March 26, before parts broke off several hours later.

JAXA has not yet been able to re-establish the lost communication link, but has received four incomplete bursts of data, suggesting some of the satellite's functions are still working.

Hitomi, jointly developed by JAXA, the U.S. National Aeronautics and Space Administration, and other concerns, is equipped with four X-ray telescopes and two gamma-ray detectors.

Scientists hope its observations could shed light on the mysteries of black holes by measuring X-rays emitted from jets of gas pulled in by the holes' gravity.

Astronomy observations were scheduled to begin this summer following several months of calibration.

The satellite, dubbed the Astro-H before its launch, was sent into orbit on an H-2A rocket from a space center in southwestern Japan's Kagoshima Prefecture.