"About two and a half hours after Shenzhou-8 launch, it passed for the
first time over Alcantara station. All planned operations were perfectly
executed," said Pawel Rozenfeld, head of CRC/INPE.

The Shenzhou-8 is an unmanned and recoverable spacecraft that will
perform a rendezvous and docking experiment with Tiangong-1 spacecraft,
in orbit for one month.

"Several tests have been performed this year, also training and testing
between the Control Center of Xi'an and the Tracking and Control Station
of Alcantara, as a preparation before launching Shenzhou-8," said
Rozenfeld.

INPE and CLTC also have an agreement of supporting the mission Shenzhou-9 and Shenzhou-10 (one of them manned), in 2012. 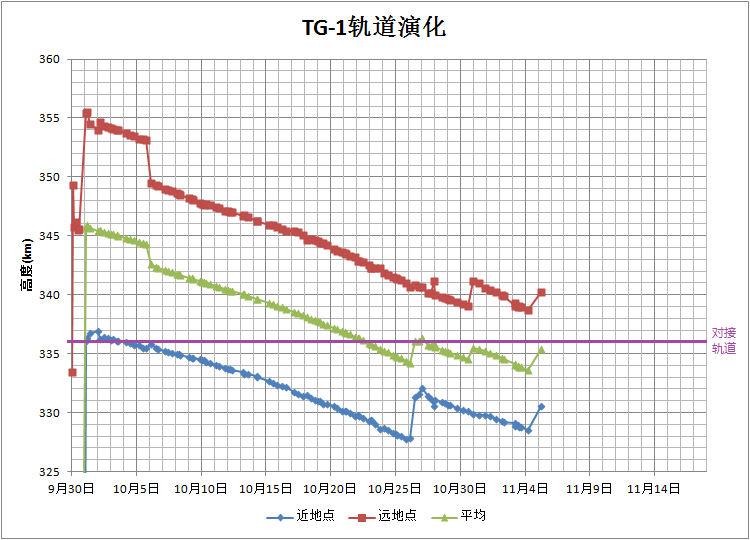 China has acquired a space tracking station in Australia, its first such facility in a close US ally, a report said Saturday.

The station in remote Dongara, about 350 kilometres (217 miles) north of
Perth in western Australia, was used during Tuesday's launch of the
Shenzhou VIII mission, Hong Kong daily the South Morning China Post
reported.

The United States and the European Space Agency, have long had tracking
facilities in Australia, including the joint US-Australian Pine Gap
satellite station established decades ago near the central outback town
of Alice Springs.

Reaction to the Chinese station, its first in a key US ally's territory,
will be closely watched to see whether Washington will raise
objections.

Chinese officials reportedly see Dongara as a major step forward for the
rising power's ambitious space programme, which it holds as a symbol of
its growing global stature.

The Dongara station is its fifth outside China, with one each in Pakistan and Chile, another in Kenya and one in Namibia.

The facility was built by the Swedish Space Corporation (SSC) and has
been leased to Beijing, with key components shipped from China,
according to the newspaper.

A senior SSC official in China told the Post that the Chinese space
authorities were renting the site, including buildings and equipment,
after Australian authorities had inspected the facility and approved the
deal.

The Australian defence ministry had no comment on Dongara.

SSC could not be immediately reached for comment but on its website the
company said the location of the Dongara Satellite Station was
"particularly advantageous for accessing low-inclination orbiting
satellites".

"It is also frequently used for geostationary orbit raising operations,
and very frequently is used for first acquisition of launch vehicle and
spacecraft telemetry at orbit insertion/deployment," it said.

The Shenzhou VIII spacecraft successfully docked with the Tiangong-1
experimental module on Thursday, a crucial step for China towards its
goal of setting up a manned space station by 2020.