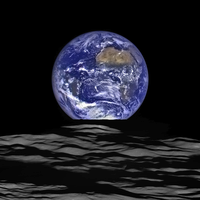 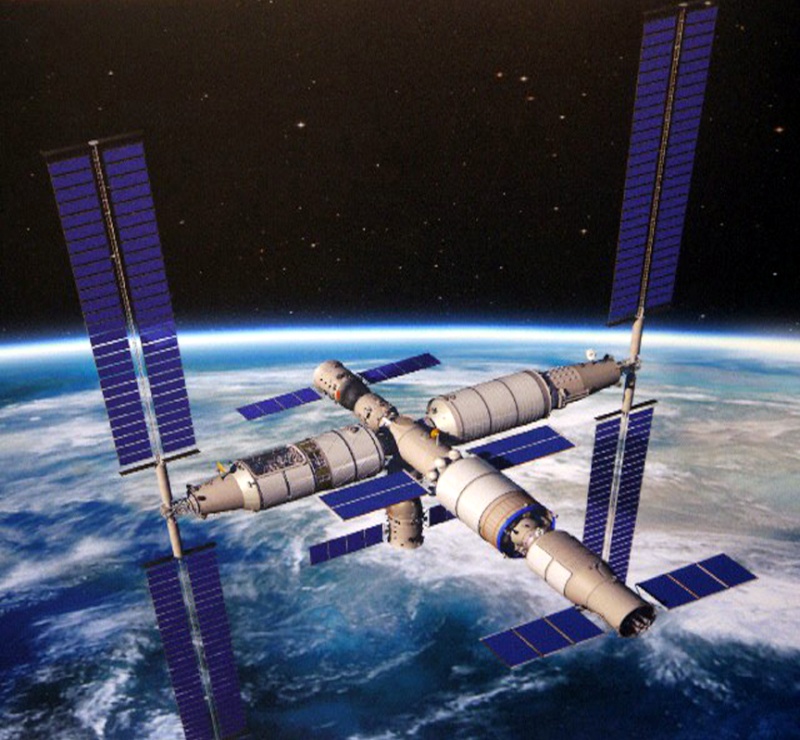 Chinese astronauts may get fresh vegetables and oxygen supplies by gardening in extraterrestrial bases in the future, an official said after a just-concluded lab experiment in Beijing.

Deng Yibing, deputy director of the Beijing-based Chinese Astronaut Research and Training Center, said that the experiment focused on a dynamic balanced mechanism of oxygen, carbon dioxide, and water between people and plants in a closed system.

According to Deng, a cabin of 300 cubic meters was established to provide sustainable supplies of air, water and food for two participants during the experiment.

Four kinds of vegetables were grown, taking in carbon dioxide and providing oxygen for the two people living in the cabin. They could also harvest fresh vegetables for meals, Deng said.

The experiment, the first of its kind in China, is extremely important for the long-term development of China's manned space program, Deng added.

The cabin, a controlled ecological life support system (CELSS) built in 2011, is a model of China's third generation of astronauts' life support systems, which is expected to be used in extraterrestrial bases on the Moon or Mars.

The introduction of a CELSS seeks to provide sustainable supplies of air, water and food for astronauts with the help of plants and algae, instead of relaying on stocks of such basics deposited on board at the outset of the mission.

Advance forms of CELSS also involve the breeding of animals for meat and using microbes to recycle wastes.

Scientists from Germany also participated in the experiments.