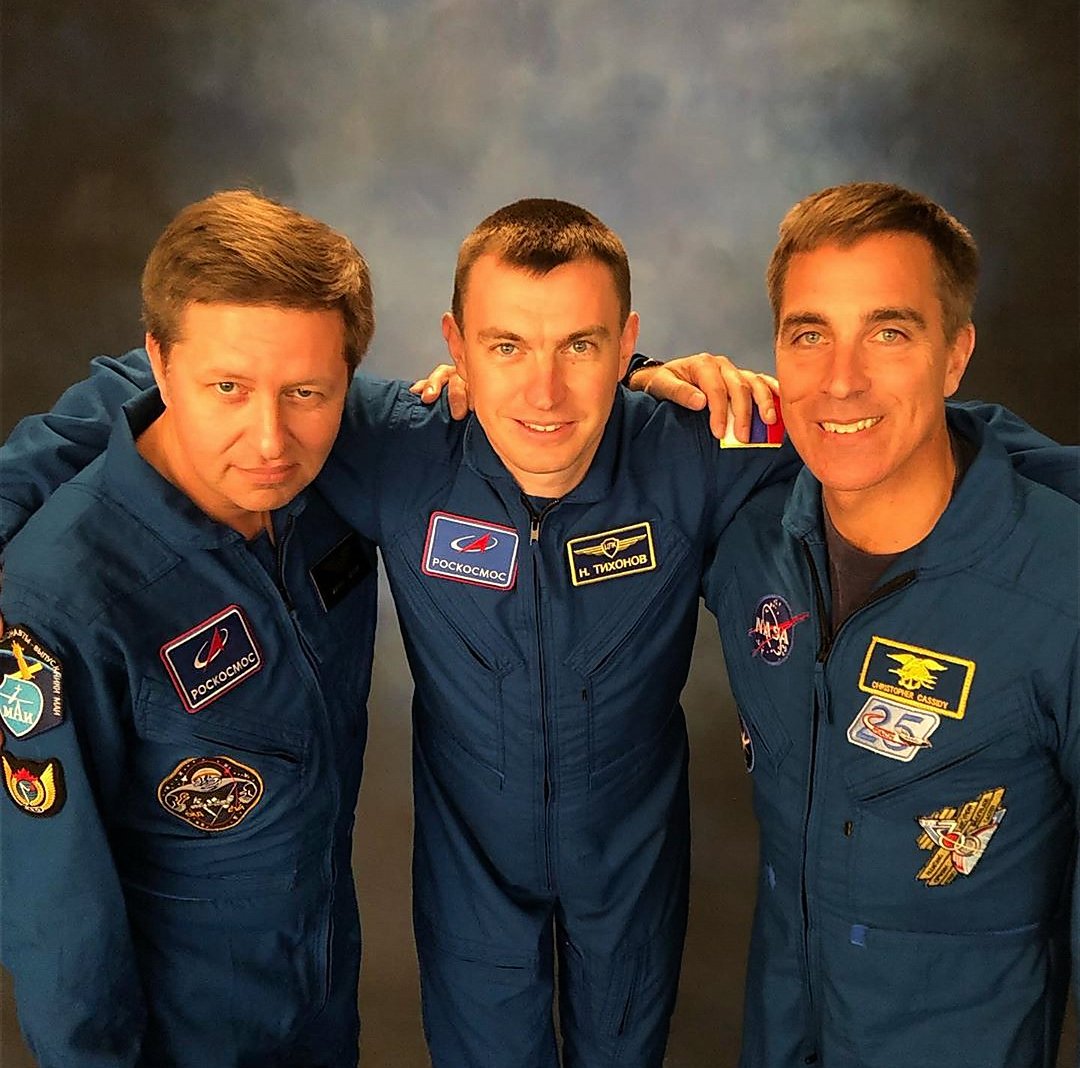 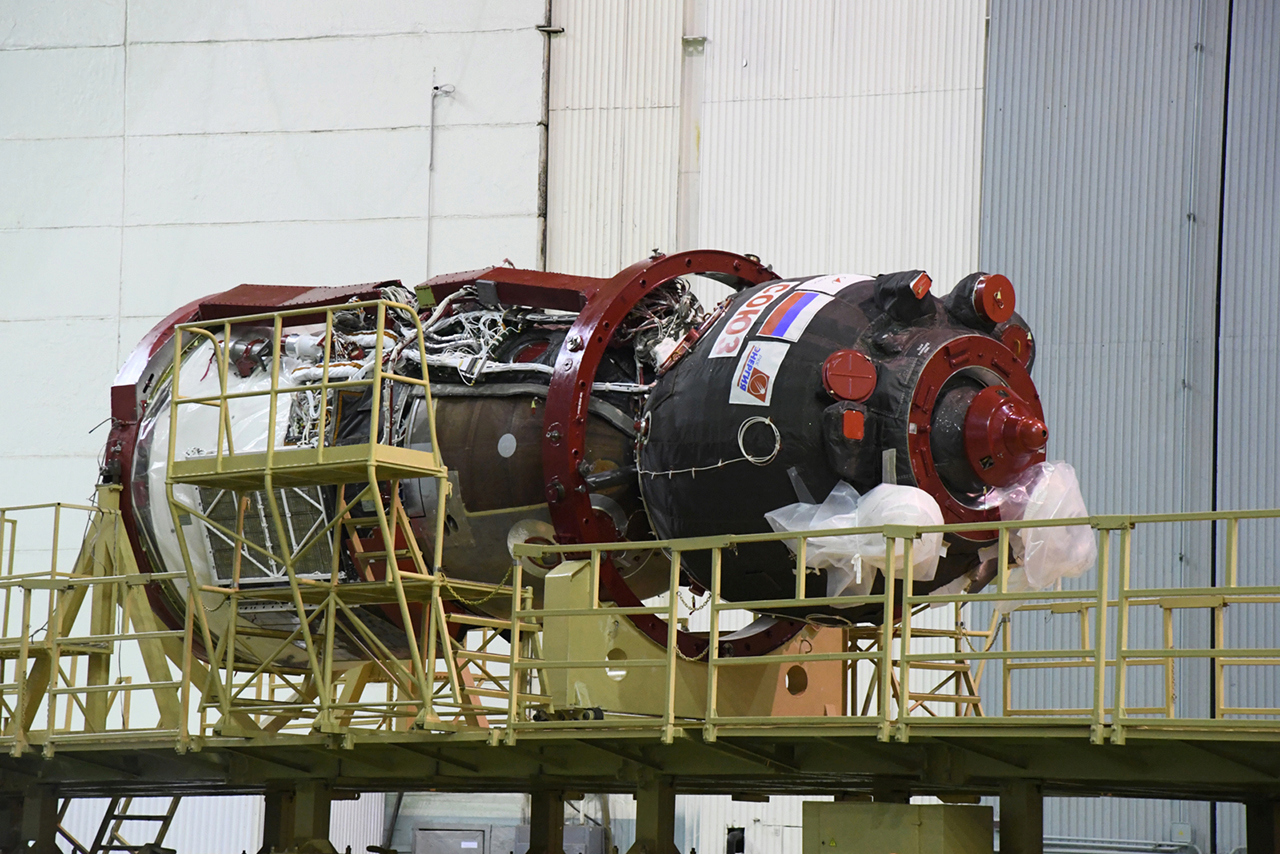 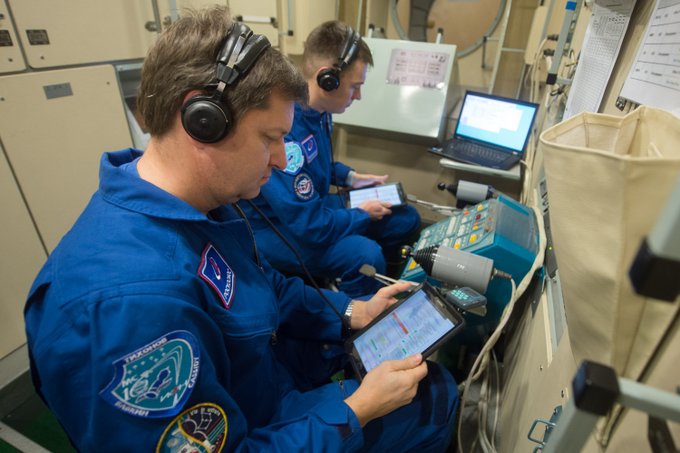 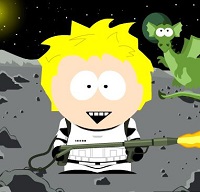 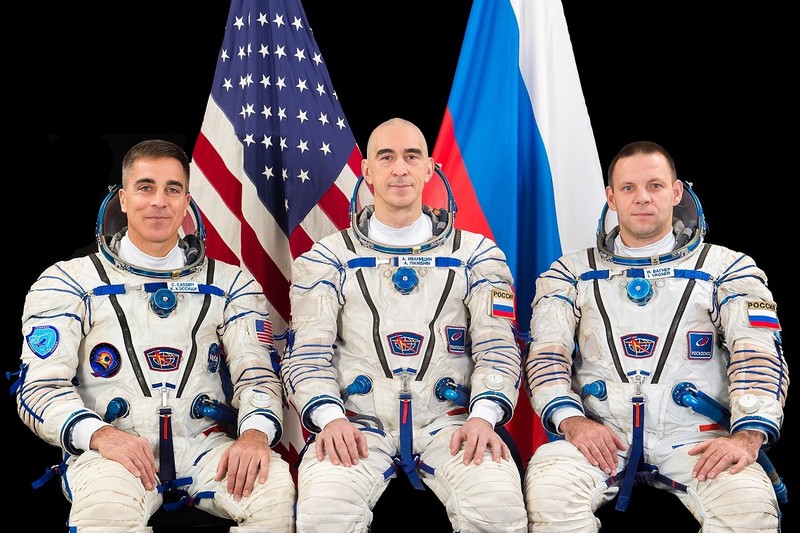 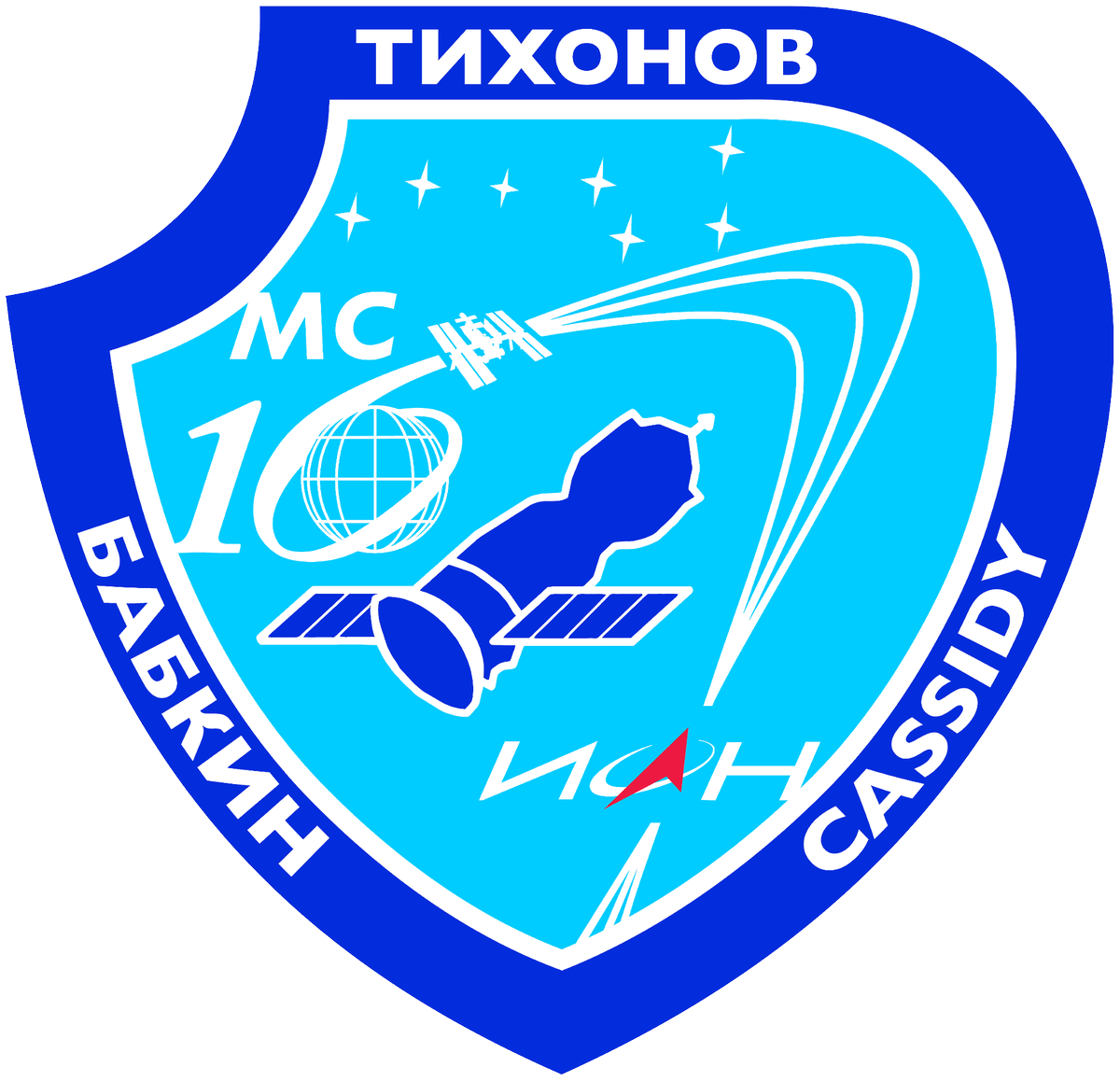 "NASA would like to minimize the time Cassidy remains the lone US astronaut on board the orbiting laboratory, so there is discussion of extending Hurley and Behnken's mission to six weeks, or even three months. If that happens, then the two astronauts would need some more space-station related training. Specifically, NASA would like Behnken to be capable of conducting a spacewalk if the need arises. Behnken has conducted six spacewalks over two shuttle missions, but the last was in February, 2010. He will need some spacewalk proficiency training if the Dragon mission is extended. (Hurley, a pilot on the shuttle, never performed a spacewalk.). "We're also having a conversation because the station is about to go down to one person, and so it would make sense for this mission to stay a little longer," Geyer said Monday. "And given that, there's ISS training that we would want to give these guys, including Bob so he could help Chris if we had a contingency EVA. So that's all part of the mix, and all of that is coming together, and we'll be making decisions soon about when we think it's going to launch." 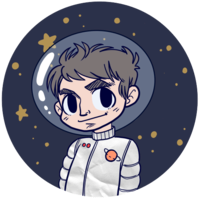