WASHINGTON - NASA has replaced a crew member assigned to space shuttle
mission STS-126. Astronaut Donald R. Pettit will take the place of
astronaut Joan E. Higginbotham, who has left NASA to accept a
position in the private sector. The mission is targeted to launch in
September 2008 and will deliver equipment to the International Space
Station enabling larger crews to reside aboard the complex.

Higginbotham flew as a mission specialist on STS-116 in December 2006.
She began her career at NASA's Kennedy Space Center, Fla., in 1987,
contributing to 53 space shuttle launches. She was selected as an
astronaut in 1996.

"Joan has done a tremendous job as an astronaut during the past 11
years," said Steve Lindsey, chief of the Astronaut Office at NASA's
Johnson Space Center, Houston. "She contributed her expertise to
nearly every space shuttle and International Space Station mission.
She will be missed, but we wish her the very best in her future
endeavors."

Pettit first flew as a crew member of Expedition 6, logging more than
161 days in space, including more than 13 hours during two
spacewalks. He launched to the station aboard shuttle mission STS-113
in November 2002 and returned to Earth on the Soyuz TMA-1 spacecraft
in May 2003. He was selected as an astronaut in 1996. 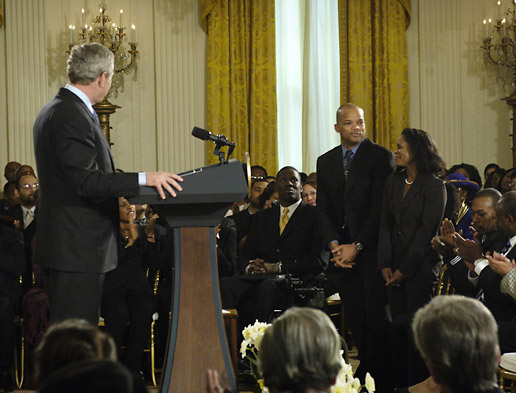