The European Space Agency is beginning to look at scenarios to ensure an independent manned space capability if such access is threatened by conflicting U.S. and Russian policy objectives.

Speaking at the International Space Exploration 2007 symposium in Berlin last week, Director General Jean-Jacques Dordain said ESA will ask its member states to begin defining alternative scenarios to fill a gap that's emerging between the time the International Space Station is retired and the new lunar outposts become available. Like sister agencies in Russia, Japan and Canada, ESA is unhappy with tentative NASA plans to abandon the ISS in 2015, but is unwilling to bankroll continued operation if the U.S. pulls out.

And even if ISS operation can be prolonged, either with NASA or other partners, an interim orbital capability will be necessary to maintain microgravity know-how and training until the lunar outposts are ready sometime after 2020. Daniel Sacotte, ESAs director for microgravity and manned space, says reflections, which began this summer, are still at an early stage. Among ideas being considered are a lunar orbiting facility and use of inflatable modules. Similarly; Dordain wants ESA to have a fallback plan ready next year in the event it cannot arrive at an agreement with Russia on codeveloping a proposed Crew Space Transportation System.
"For the CSTS to go forward, we must identify mutual interests and a mutually satisfactory cost-sharing basis," he says. These interests include not only use of
existing European assets like the Auto- B mated Transfer Vehicle, but also development of new technologies as well. "If these conditions cannot be fulfilled, we
will have to look at another scenario," he adds.

Since NASA has excluded other nations from a role in its new Orion/Ares system, this would mean resurrecting plans for a European manned space transportation
system, which Dordain notes remains Europe's single biggest capability gap. In the 1990s, a spaceplane project called Hermes was abandoned because of high
www.aviationweek.com/awst costs. Whether Europeans would have the stomach for another go remains to be seen. However, Johann-Dietrich Woerner, chairman of the German aerospace center (DLR), says a European system would likely enjoy support from Germany, Europe's second largest launch system power, after
France.

ESA has already begun studying the feasibility of upgrading its launch facilities in Kourou, French Guiana, for manned launches, which could involve use of the Soyuz 2 launch vehicle or man-rating the Ariane 5. Industry estimates the latter could cost up to €1 billion. Proposals for the new scenarios will be submitted at ESA's next ministerial space summit on Nov. 25-26,2008, for possible design go-aheads at the following summit in 2011.

The new thinking comes as European nations begin refining exploration proposals for next year's summit, including what niche role ESA should play in the U.S.-led lunar initiative. Dordain says the agency is studying participation in a proposed German Moon orbiter mission, which could give Europe a role if the ministers decide against a near-term ESA initiative. A lunar lander precursor is being studied as a possible interim mission, to be inserted between ESAs ExoMars landing mission and the planned Mars Sample Return mission with NASA (AW&STOct. 1, p. 24). However, a Martian orbiter to test aerobraking and other MSR enabling technologies is also competing for that slot. A decision is expected in six months, Sacotte says, noting that ESAs lunar strategy remains to be defined.

Germany's deputy economics minister, Peter Hintze, says the €300-350-million ($432-504-million) five-year Lunar Exploration Orbiter (LEO) mission is a high government priority, but additional funding must be lined up for it to go ahead.

Dordain indicated the agency will kick off Phase B detailed definition of ExoMars, slated for launch in 2013, at the end of this year. ESA is currently reviewing a tender for the Phase C/D full-scale development phase. A request for €350 million to complete this phase will be submitted next November. Sacotte says the proposal will include an option for an autonomous European orbiter to relay ExoMars data between Mars and Earth. NASA's Mars Reconnaissance Orbiter, which had previously been baselined for the relay requirement, will be proposed as a backup, along with Russian relay satellite planned for the Phobos-Grunt mission. Italy has already proposed to back the orbiter, which would cost an other €150 million. 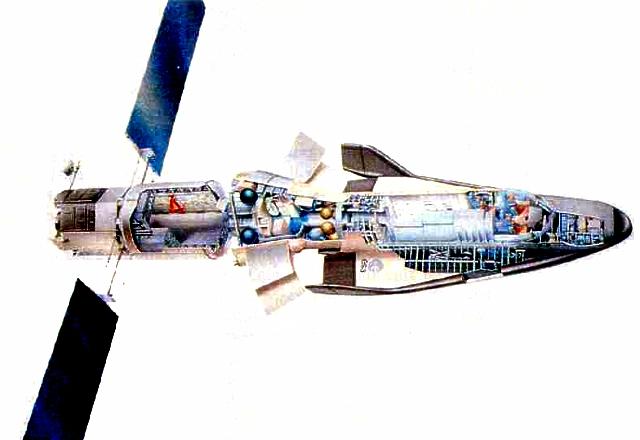