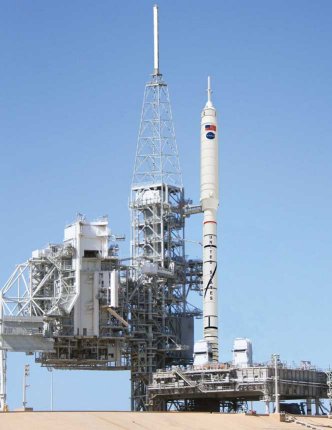 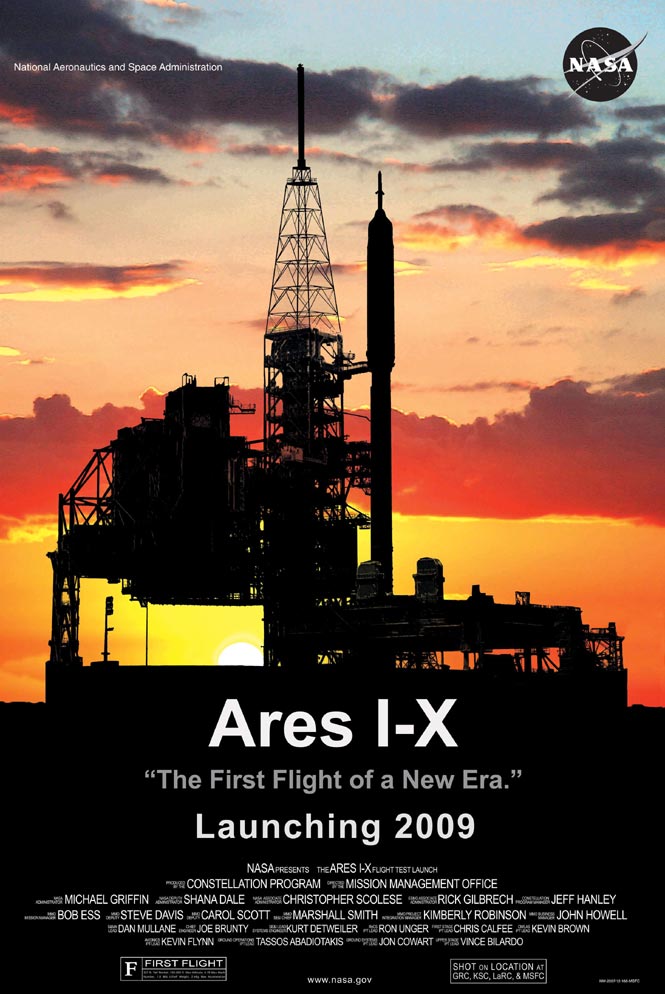 The truce means that USA workers will continue working on NASA's next generation Ares rocket and its Ares I-X test model for seven more days while the companies try to resolve their dispute.

"We are going to keep on doing what we have been doing," said USA spokeswoman Tracy Yeats.

Last month USA -- NASA's largest contractor at Kennedy Space Center -- filed a lawsuit in a Brevard County court over what it claimed was ATK's failure to award USA a long-term contract to work on NASA's Constellation moon rocket program. USA is seeking damages for fraud and breach of contract, and an injunction against ATK poaching USA employees.

On Thursday, USA sent a letter to employees saying they would no longer be working on the Ares rockets. “On Sunday, Sept. 21, United Space Alliance's letter contract with ATK for design and development work on Ares I and Ares I-X will expire,” it said. “USA has informed ATK that we do not intend to sign another letter contract extension, and, effective Monday, Sept. 22, USA will no longer have a contractual relationship with ATK for this work.”

But on Friday afternoon USA called off on the work stoppage after Minneapolis-based ATK decided to hold out an olive branch to work out their differences.

"ATK has proposed, and USA has accepted, a one-week extension to the letter contract to allow for further discussions that could lead to a mutually beneficial solution to this situation," USA said in a statement.

USA has about 600 employees working part time on the Constellation program's Ares rockets. Yates said the work was the equivalent of 180 full-time positions.

Most of the work involves helping ATK, which won the main contract for the first stage of the Ares I rocket and the Ares I-X test flight, with design development and engineering. The work includes developing parachutes for the rocket''s reusable first stage, as well as building and processing parts of the test rocket.

The Ares I-X test flight, scheduled for sometime next year, is considered by NASA an important milestone in the development of the rocket that is supposed to replace the space shuttle after it retires in 2010. NASA wants to hurry the Constellation project and there are concerns that a work stoppage at KSC could delay the development schedule.

ATK spokesman George Torres said that ATK has been increasing its workforce in Florida and has contingency plans to transfer some employees to work on the projects should a deal with USA fall through. He also said that since USA told its workers that they would no longer be working on Ares, ATK has had a rush of job applications.

As many as 6,400 contractor employees, many from USA, could lose their jobs when the shuttle retires in 2010. Many workers had been hoping to transition to the Constellation program, either on the Ares I rocket or Orion capsule.