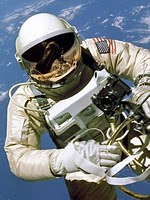 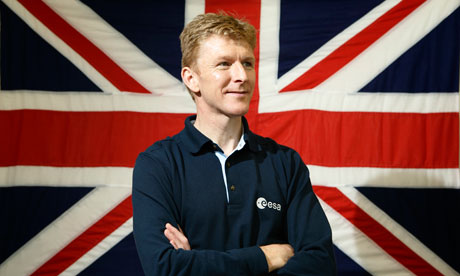 ESA's Director General, Jean-Jacques Dordain, announced today that the ISS Multilateral Crew Operations Panel has decided on Friday, 17 May to accept his proposal to fly astronaut Timothy Peake to the International Space Station in 2015.

"When we recruited the six new ESA astronauts in May 2009, I made a promise to secure flight opportunities for all of them. Thanks to the decisions of the Member States at the Ministerial Council last November, we will be able to fulfil our commitment to fly all six newly selected astronauts before the end of 2017.

"The first three astronauts already had their missions assigned. Today I am very happy to announce the assignment of Timothy Peake for a mission to the International Space Station. The two remaining astronauts, Andreas Mogensen and Thomas Pesquet, will be assigned before mid-2015 for flights at the latest in 2017."

Timothy Peake will join the crew of Expedition 46/47 for six months in 2015. He will be the first British citizen to live and work on the Space Station and it will be the eighth long-duration mission for an ESA astronaut.

Timothy's classmate ESA astronaut Luca Parmitano is preparing for launch to the orbital outpost on 28 May. Timothy's mission will follow those of ESA astronauts Alexander Gerst and Samantha Cristoforetti, both scheduled for launch in 2014.

"The value of Europe's astronauts and the training given at the European Astronaut Centre is reflected in the large number of mission assignments awarded to ESA astronauts," notes Thomas Reiter, ESA's Director of Human Spaceflight and Operations.

A former helicopter test pilot and Major in the British Army, Timothy is thrilled with his assignment: "I am delighted to be proposed for a long-duration mission to the International Space Station. This is another important mission for Europe and in particular a wonderful opportunity for European science, industry and education to benefit from microgravity research.

"Since joining the European Astronaut Corps in 2009, I have been training to work on the Station and I am extremely grateful to the ground support teams who make it possible for us to push the boundaries of knowledge through human spaceflight and exploration."

In 2009, Timothy was appointed as a UK ambassador for science and space-based careers. He has worked with the UK Space Agency in developing the country's microgravity research programme.

After graduating from basic astronaut training in November 2010, Timothy continued training to increase his skills in weightlessness, including working in spacesuits, and his knowledge of the different modules of the Space Station.

In 2011, Timothy took part in ESA's international Caves training that simulated space exploration during a week-long stay underground, isolated from the outside world.

In 2012, he spent almost two weeks in an underwater base off the coast of Florida, USA, as part of NASA's Extreme Environment Mission Operations, or NEEMO - a testbed for space exploration technologies. The course focused on asteroid exploration involving communication delays with ground control and working on a simulated asteroid.

From his homebase at the European Astronaut Centre in Cologne, Germany, Timothy will start his mission training with the partners of the International Space Station. It will take him to NASA's Johnson Space Center in Houston, USA, Star City, near Moscow, Russia, as well as Japan and Canada.

A former helicopter test pilot and Major in the British Army, 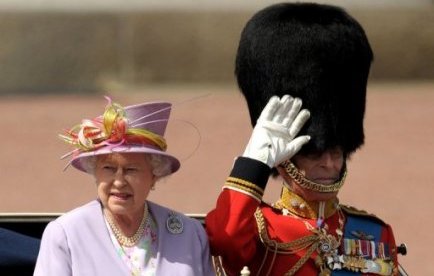 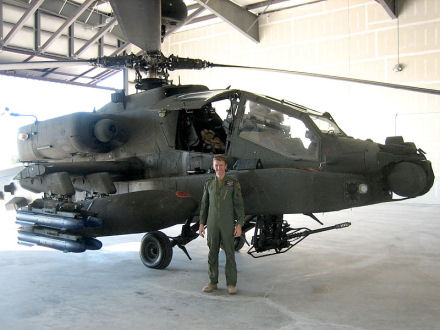 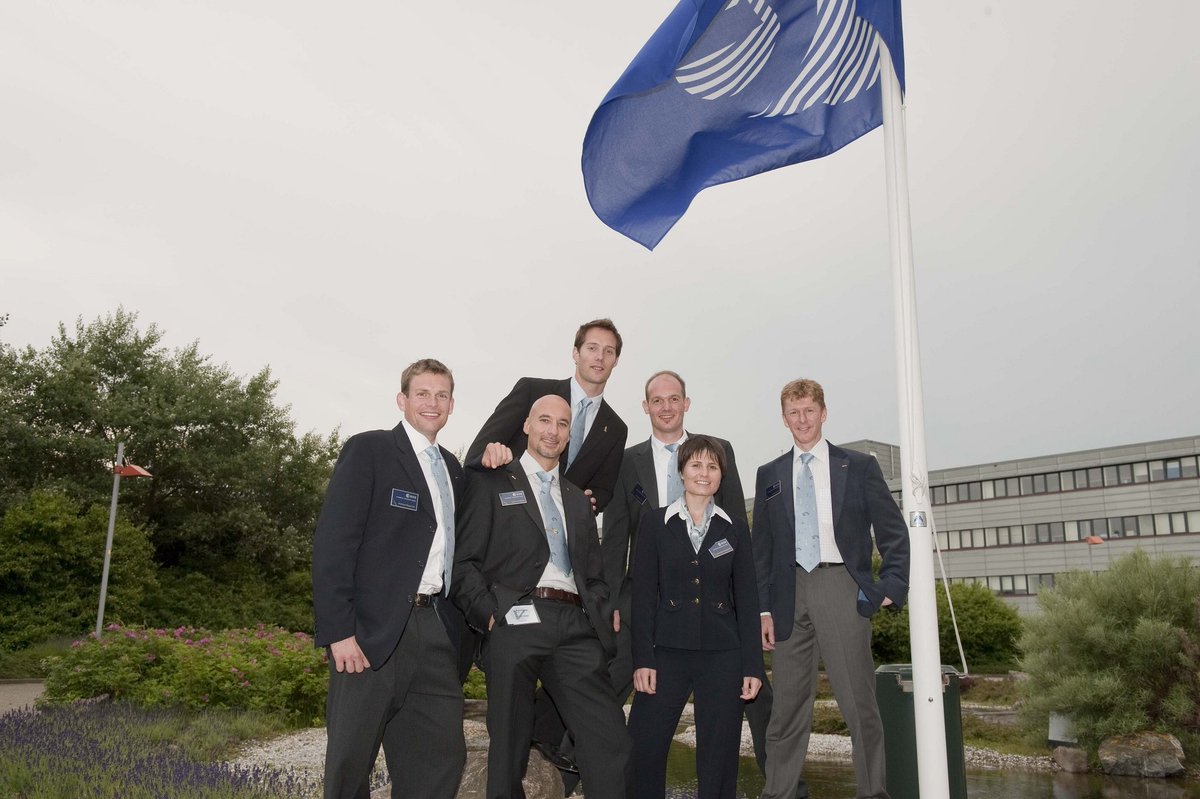