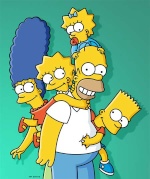 
Space shuttle Atlantis, its crew and payload have been given the green light to launch to the International Space Station on Nov. 16 at 2:28 p.m. EST.

At the post-FRR press briefing held at NASA's Kennedy Space Center in Florida, Bill Gerstenmaier, associate administrator for Space Operations congratulated the Ares I-X launch team for a successful flight test. He then talked about the extremely thorough review of vast amounts of data that led to announcing that Atlantis is certified to launch.

"We accomplished what we wanted to to get ready to move to the next activity … with just a little bit of open work left to do," said Gerstenmaier.

Mike Moses, space shuttle launch integration manager thanked the teams across the country for their hard work getting Atlantis into good shape for the launch. He highlighted the Kennedy teams, complimenting them for working on preparations for both the Atlantis and Ares I-X launches at the same time.

"I'm really pleased -- this is going to be a challenging 11-day mission with three EVAs; the cargo resupply to the station is going to set them up for the future," said Moses.

Mike Leinbach, space shuttle launch director said Atlantis' payload for the STS-129 mission will be transported to Launch Pad 39A by Friday morning. The pad's rotating service structure, or RSS, which protects the shuttle against inclement weather and also provides access to the vehicle's payload bay, is being rolled away. This will allow techs to lift Atlantis' payload up to the pad for installation into the shuttle's cargo bay.

"It's a standard path flow for us and we have little bit of contingency hidden in the flow, so no problems there, said Leinbach. "We should be able to get to our T-0 on the 16th with no issues at all."

The Nov. 16 target date will depend on the planned Nov. 14 launch of an Atlas V rocket from nearby Cape Canaveral Air Force Station. The Atlas has reserved the Eastern Range on Nov. 14 and 15. But if the Atlas launch is delayed to Nov. 15, the shuttle's liftoff will move to no earlier than 2:02 p.m. on Nov. 17. 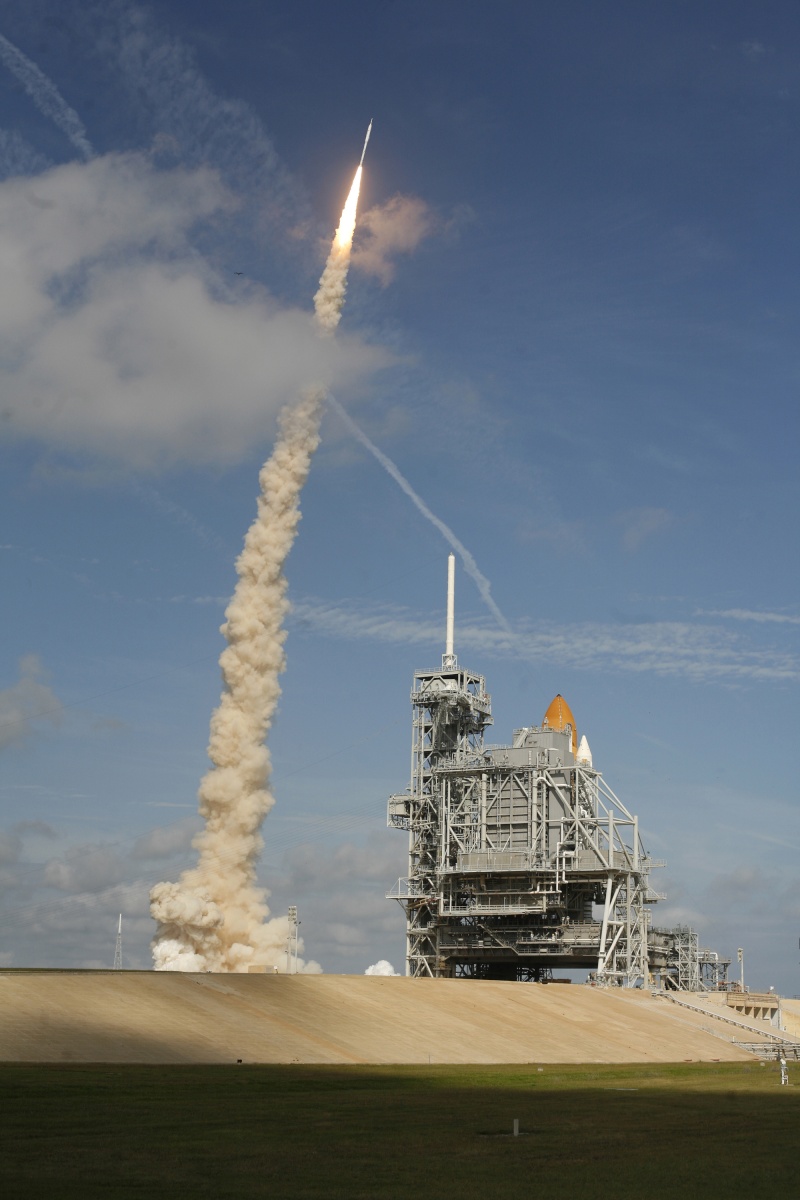 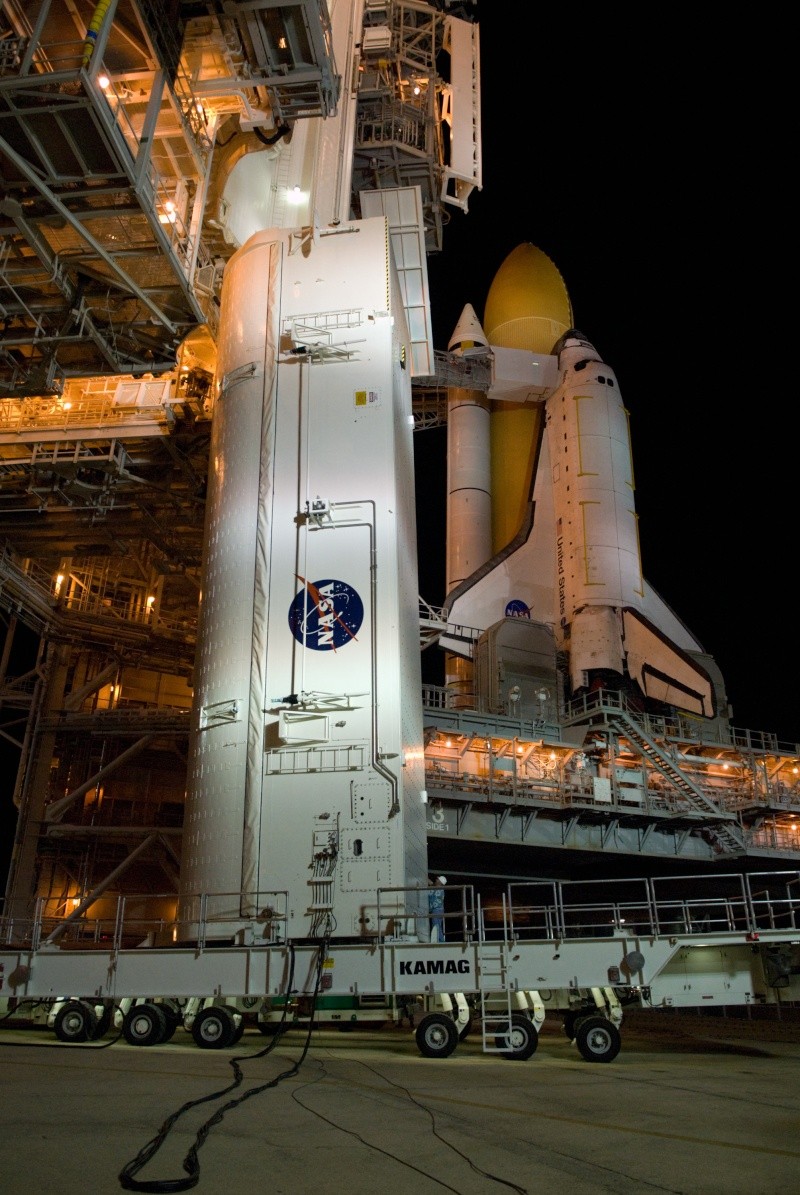 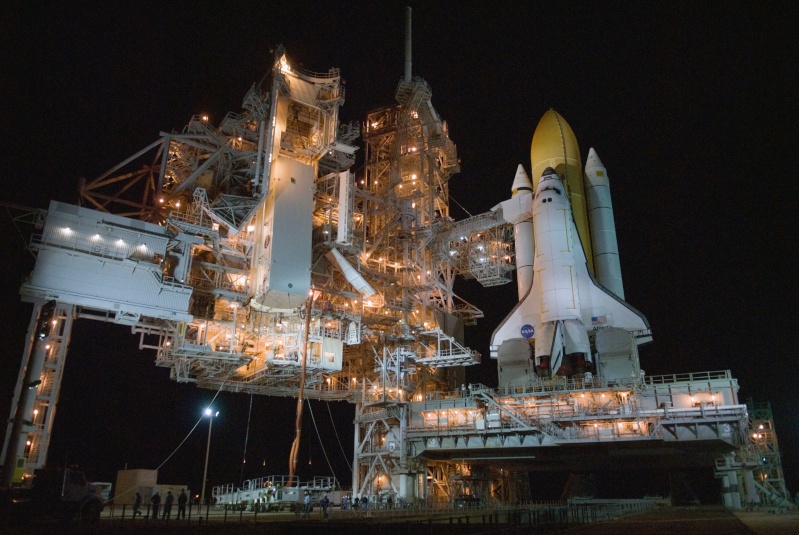 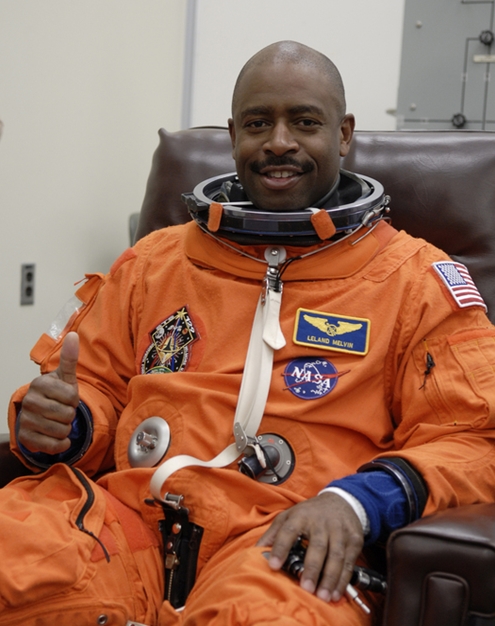 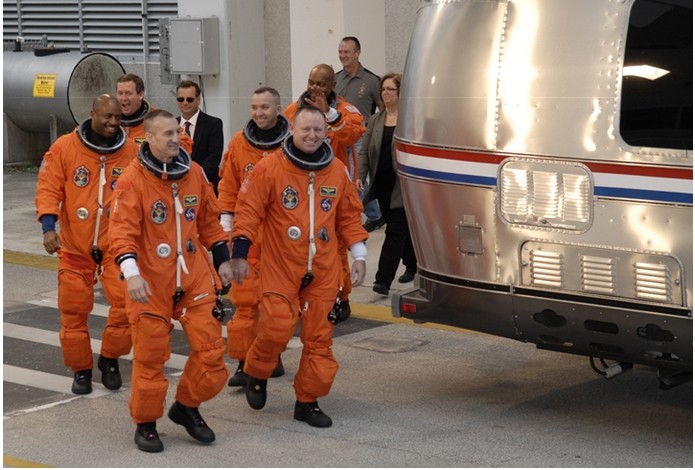 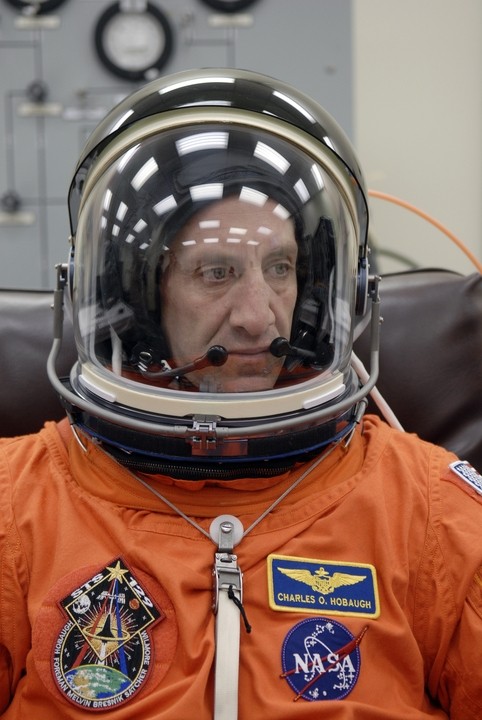 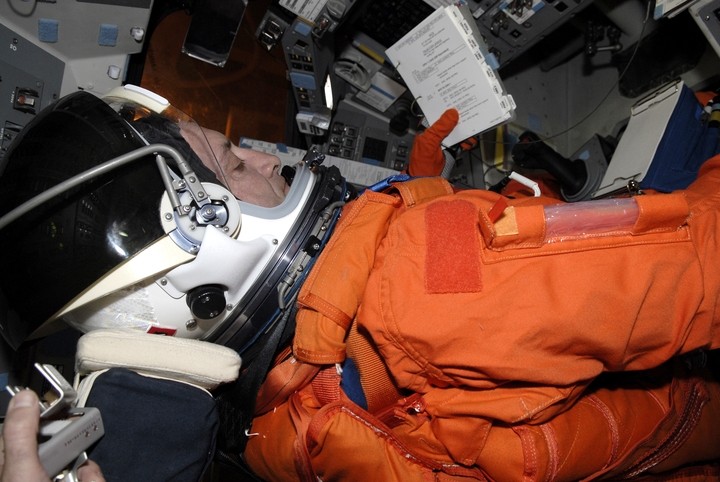 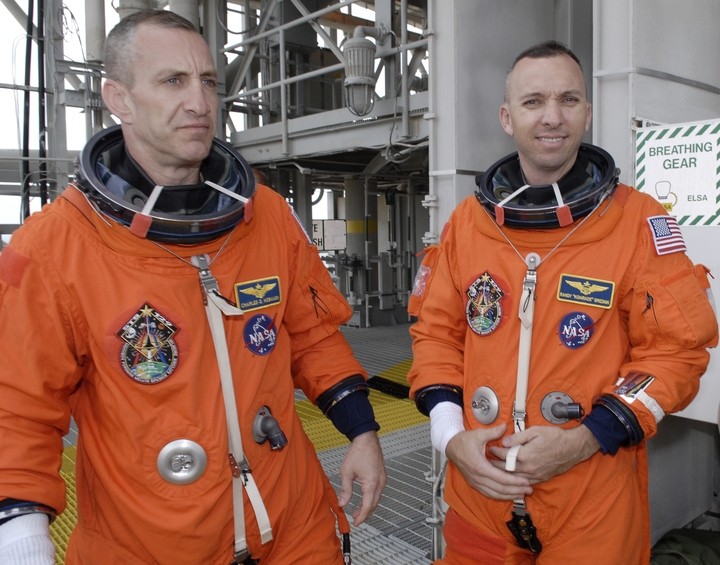 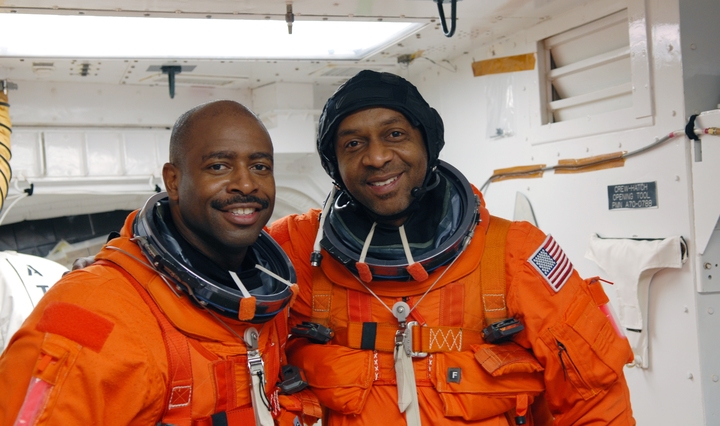 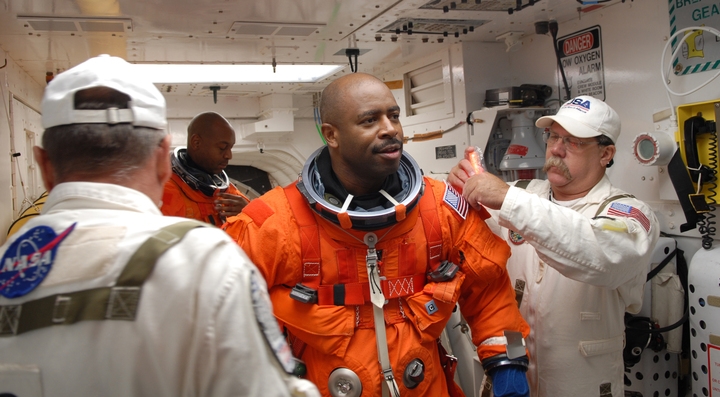 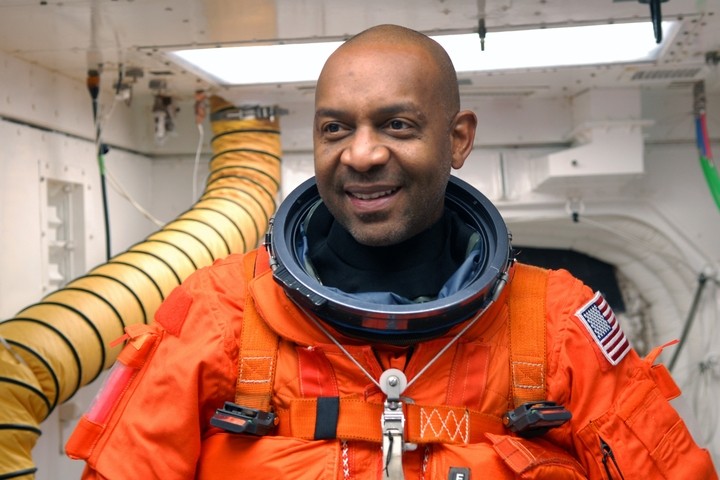 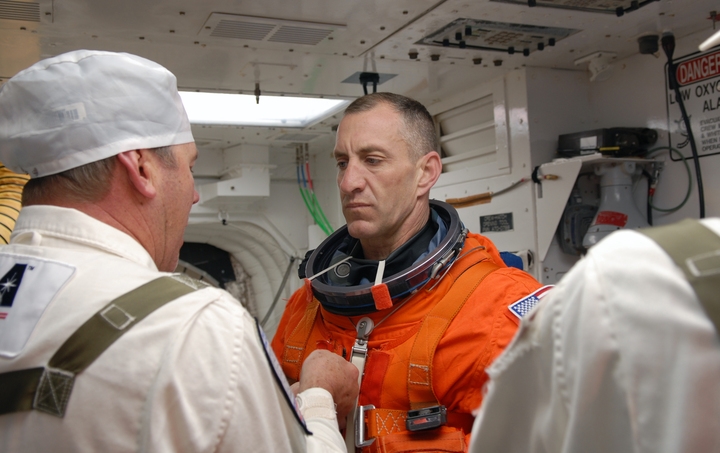 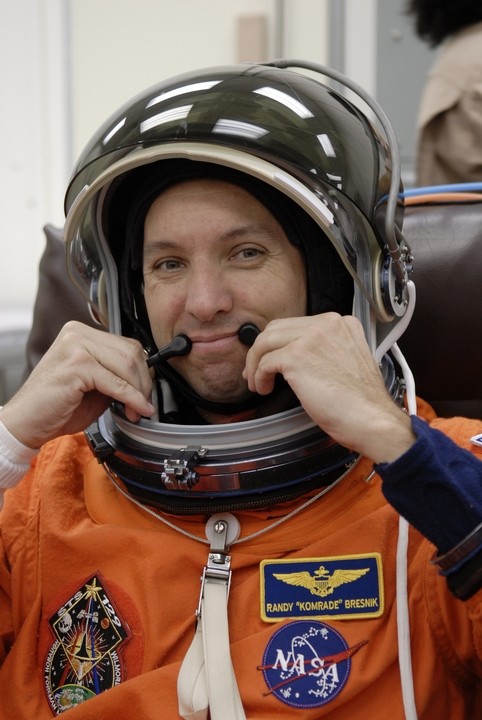 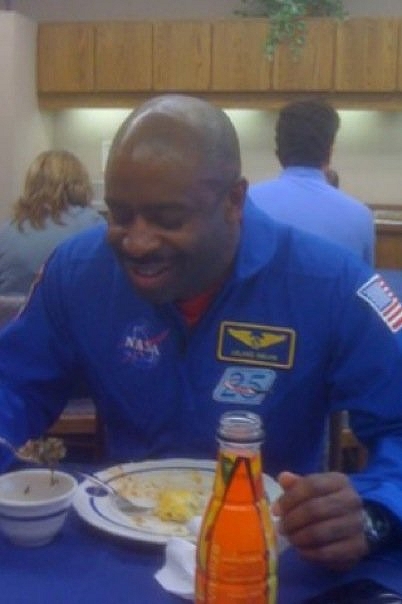 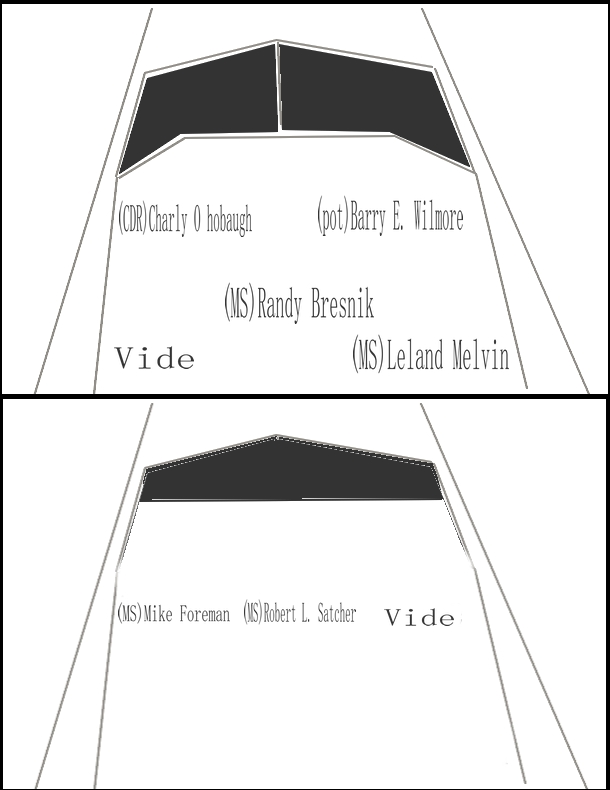 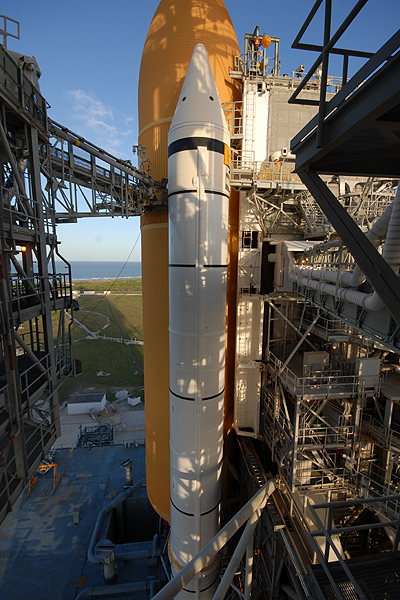 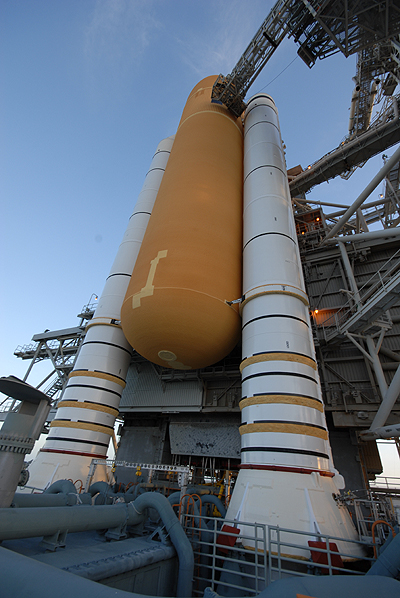 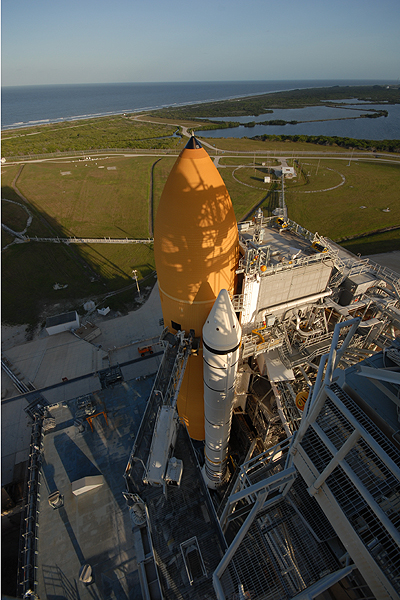