The satellite was successfully launched into the space on a Long March 2D carrier rocket at 4:42 p.m., the center reported.

It will be mainly used for scientific experiment, land resources survey, crop yield estimates and disaster prevention and reduction, according to the center.

The flight was the 120th of the Long March series of carrier rockets.

The satellite's predecessor, "Yaogan VI," was launched in April, from the Taiyuan Satellite Launch Center in northern Shanxi Province.

"Yaogan IV" was also launched last December from Jiuquan and "Yaogan III" from Taiyuan in November 2007.

"Yaogan I" and "Yaogan II" satellites were launched in April 2006 and May 2007, respectively.
Editor: Li Xianzhi 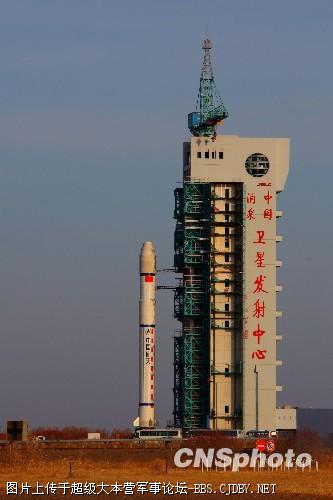 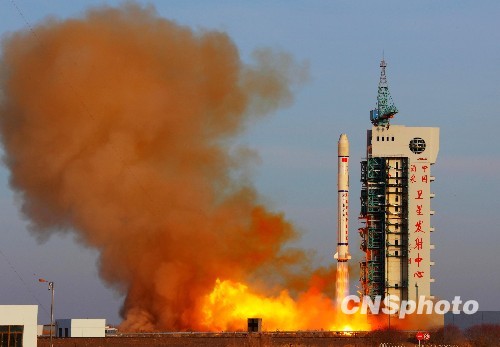 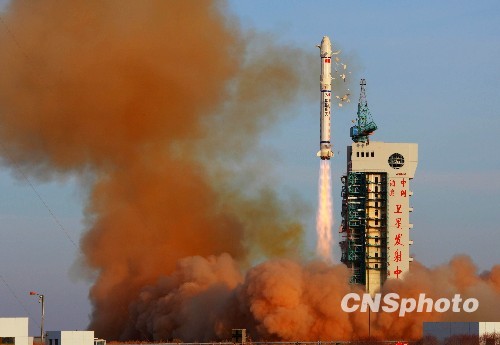 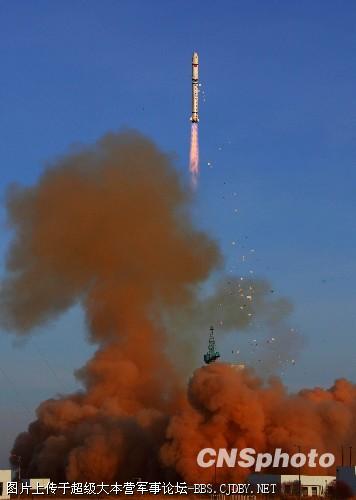