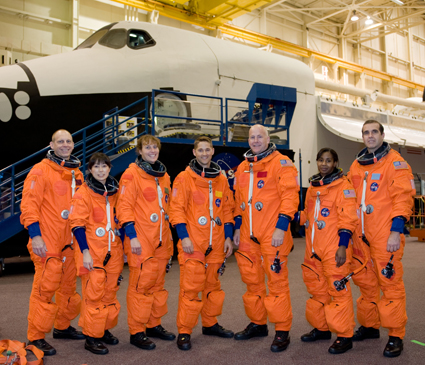 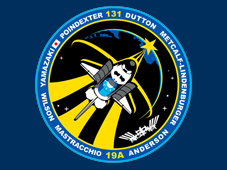 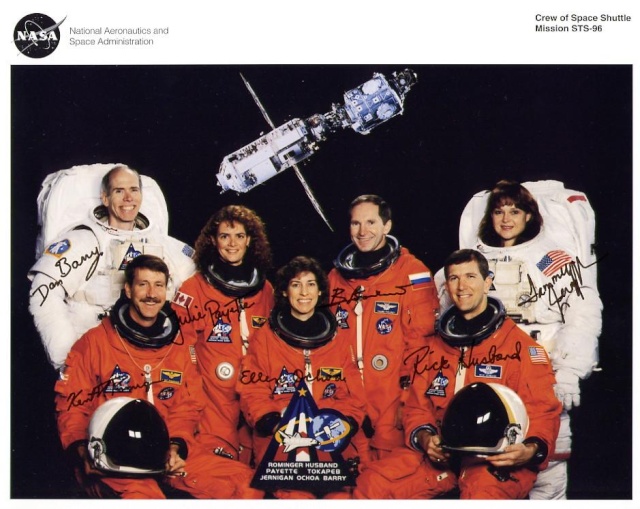 NASA has launched an extensive investigation after a small amount of cocaine was found in a restricted area of the processing hangar for shuttle Discovery at Kennedy Space Center, Fla. There are no indications the incident has impacted Discovery's readiness for its planned launch in March.
"This is a rare and isolated incident, and I'm disappointed that it happened, but it should not detract from the outstanding work that is being done by a dedicated team on a daily basis," Kennedy Space Center Director Bob Cabana said. "We are conducting an investigation and working with center security and law enforcement officials to get to the bottom of it. We have multiple checks and balances in place to ensure the work on the orbiter is done correctly, and I have no concern for Discovery's fitness for flight."

While there are no indications anyone who was working on Discovery was under the influence of any illegal substances, drug testing of personnel who were in that area has been conducted. There were about 200 NASA and contractor personnel who were around the facility at the time the drug was found.

Extensive efforts are being made to ensure flight hardware and equipment that will be used by astronauts on Discovery's upcoming STS-131 mission are completely safe.

"We have processes that will ensure the integrity of the shuttle," Cabana said. "There is no reason whatsoever to believe this incident will have any impact on Discovery's upcoming launch."

Meticulous records are kept on all work that is performed. Shuttle safety and quality assurance teams have the capability to trace individuals' work in detail. In addition, most work tasks are reviewed and approved by one, and sometimes two, quality inspectors and specialists who verify proper work was done on critical flight hardware. 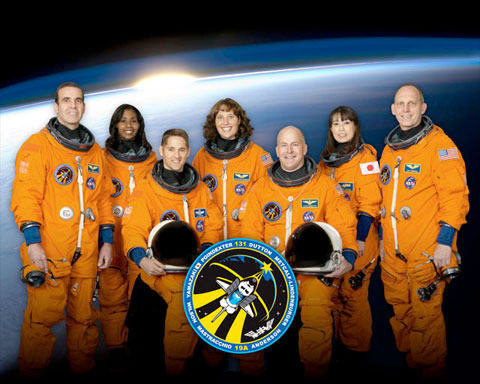 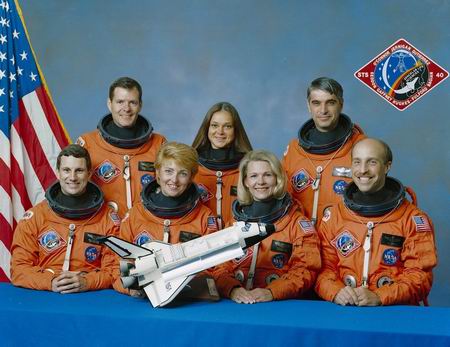 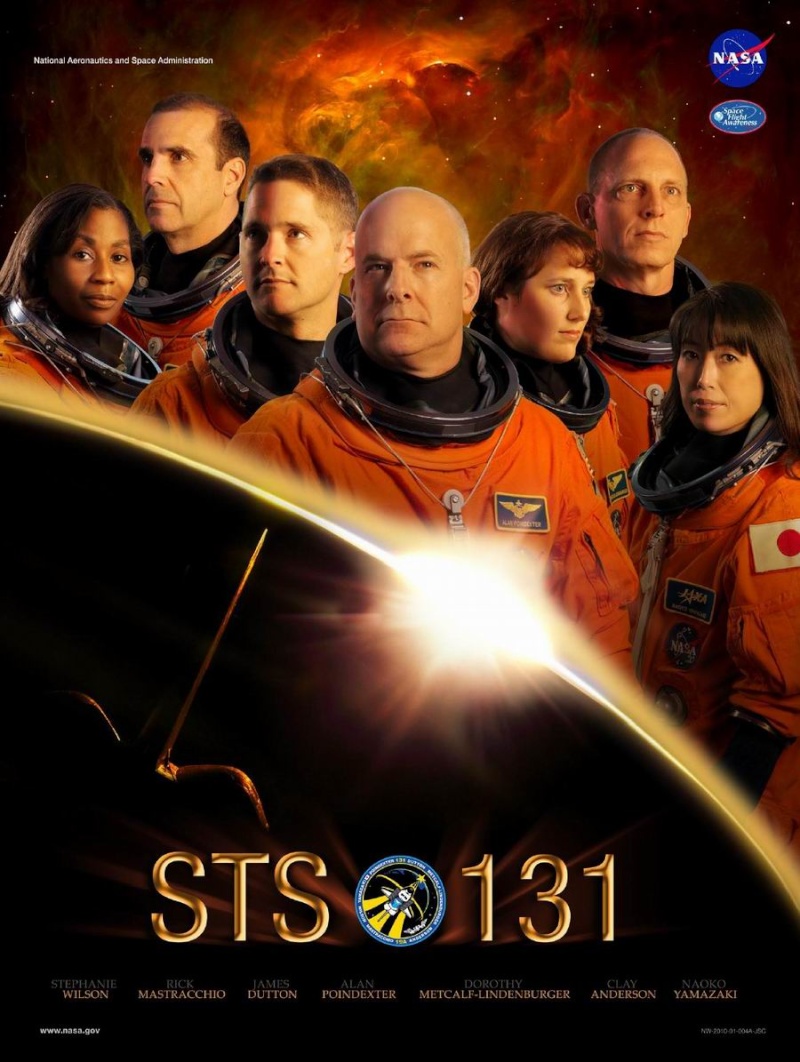 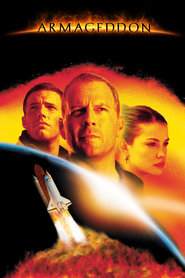