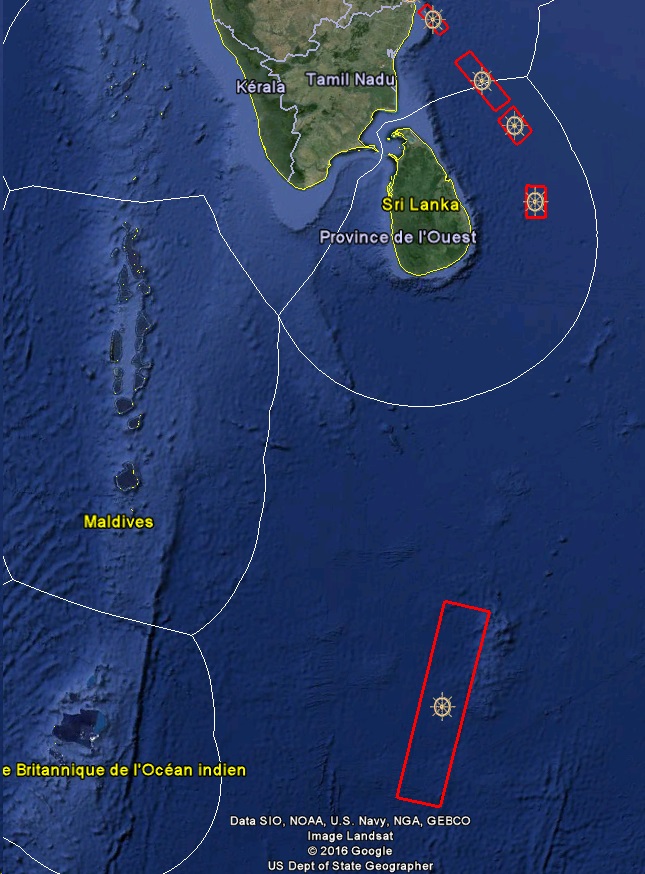 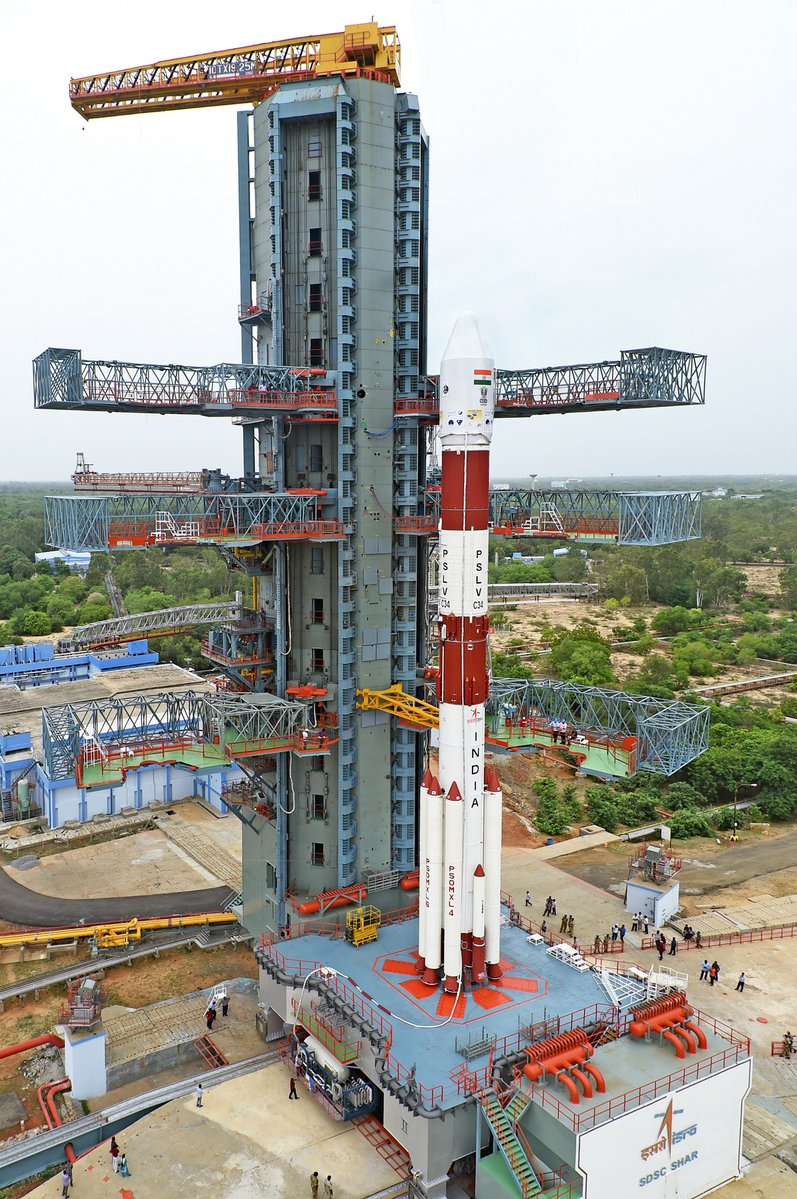 Congratulations to Team Swayam and as well to other satellite teams of
PSLV C34 Mission !!! 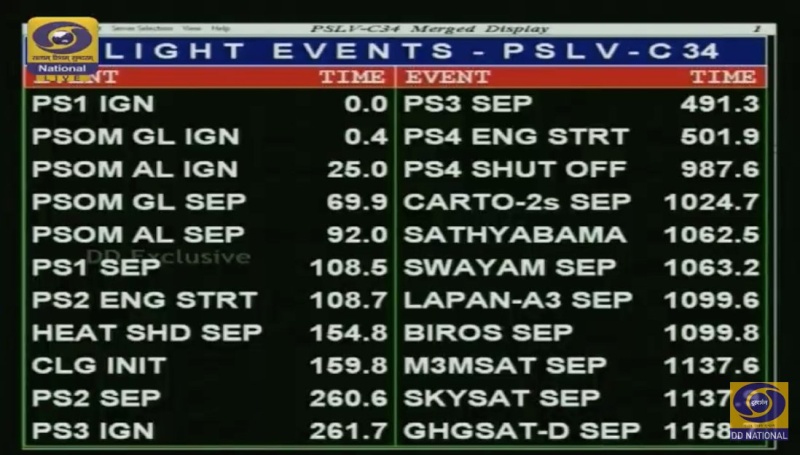 PSLV C34 launch this morning
Was a spectacular success!

20 satellites were put in orbit
A choreography like no other

This was a personal mission pour moi.
The story began way back

Nearly 7.5 years ago, a start-up from Palo Alto, California called "Skybox Imaging"
reached out to “Earth2Orbit", another start-up, with a presence in San Francisco n Mumbai
to explore the possibility of launching their satellite onboard the Indian PSLV.

There was one small hurdle.

A blanket United States ban.
That forbid American companies
from selling space components to ISRO/India
and from launching their satellites on Indian rockets.

The ban was imposed on India in 1998.
For conducting nuclear tests.
Interestingly, the ban, still exists.

Thanks to Skybox, I got started on my life’s 1st diplomatic mission.

I talked to over two dozen technocrats, bureaucrats, diplomats, in DC n Delhi
To push for Indo-US cooperation in ‘commercial space activities’
Space agency - 2 - space agency handshakes are cool
But I wanted to accomplish something way beyond that

I had the support of my co-founder n business partner Amaresh in San Francisco
And Skybox, a client that was bold enough to come along on this near-impossible journey
Where big corporations don’t dare to tread, start-ups do
And then we have fireworks! As we did this morning.

It took us a good 3 years to secure a waiver from the US government
Another year to get all the government approvals on the Indian side
And yet another year to execute the 1st ever launch agreement
between an American company and Antrix, ISRO’s commercial arm.

A couple of months later, Google acquired Skybox
And rechristened it “Terra Bella”

And finally, this morning, on 22nd June 2016
A Google Terra Bella satellite - SkySat-3
was successfully launched onboard PSLV-C34

The world has came full circle

Here’s to more American launches on the PSLV,
A planet without boundaries,
And more power to start-ups.

We are changing the world.
One launch at a time.

Signing off from E2O Mission Control, a happy Suz 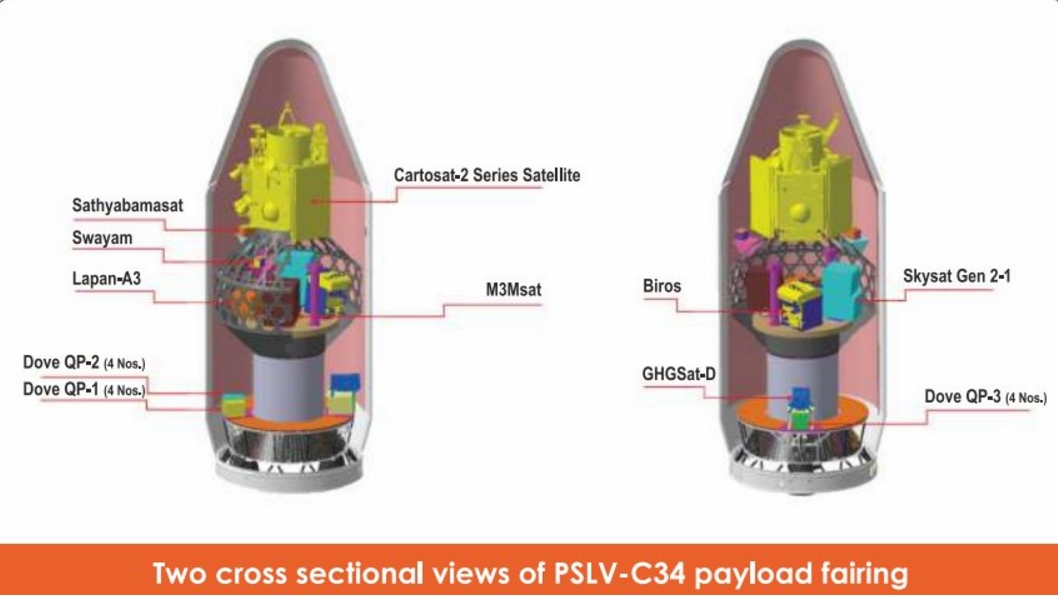