January 12, 2010, we plan to launch at Baikonur first starting a campaign in 2010 with commercial Proton - on Feb. 12 scheduled launch of the satellite, Intelsat-16 "on Proton-M / Briz-M". Nevertheless, in 2010 we plan to hold at least 8 commercial launches of Proton ...

"We are very pleased to be able to re-negotiate these manifest slots with Intelsat, further reflecting our strong relationship with them. Intelsat continues to demonstrate their confidence in our LandLaunch services and in our team."

The Land Launch system uses a Zenit-3SLB vehicle to launch medium weight satellites from the Baikonur Space Center in Kazakhstan. Both the satellites and the launch vehicles will be integrated and launched from the Zenit processing and launch facilities at Baikonur.

Based on the collaboration of the Sea Launch Company and Space International Services (SIS), of Moscow, Land Launch is designed to meet the launch needs of an emerging market for dedicated commercial launches in the medium spacecraft mass range. Sea Launch and SIS provide commercial customers with mission management. SIS is also responsible for hardware production and launch operations. 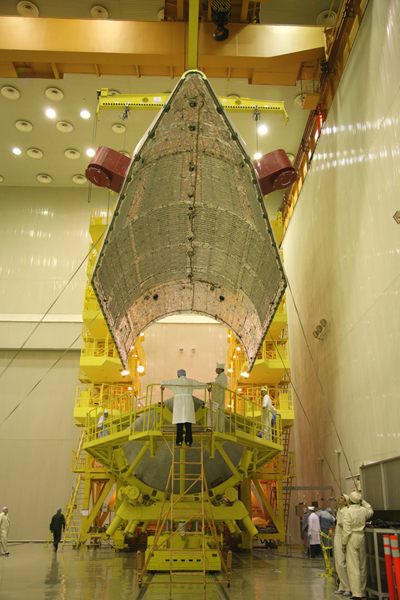 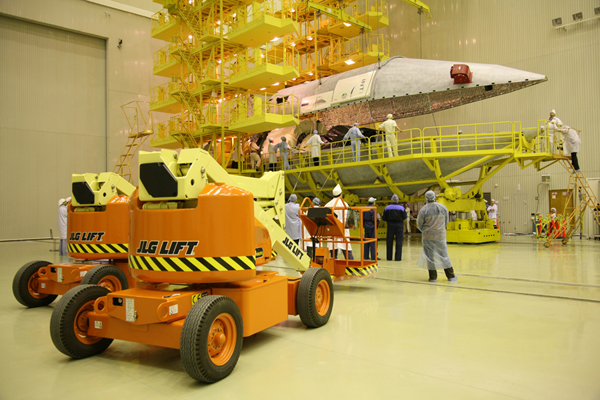 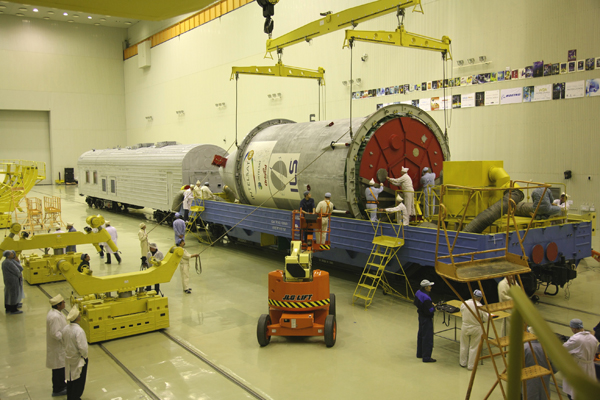 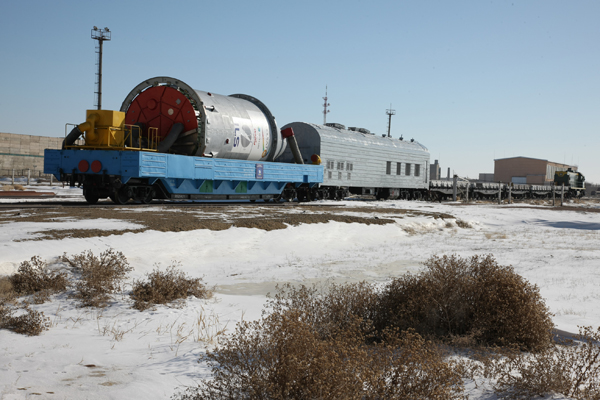 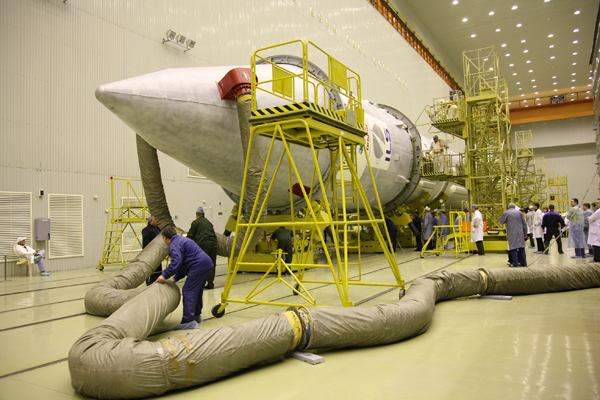 At the Baikonur Cosmodrome, work continues in preparation for the launch of space rocket "Proton-M with Briz-M" spacecraft "Intelsat-16» (Intelsat 16).

Today in the assembly and testing facility 92A-50 Satellite Launch Center in the morning performed the final operation on the upper stage control systems, launch vehicle, conducted independent test BTSVK missiles. In the afternoon, scheduled resurfacing missiles in place and install mounting termochehla mats termochehla at the head fairing.

In the coming days, after the completion of the inspection missiles, it will be transported to the technical service station, which will refill the fuel tanks of the components of low-pressure booster "Briz-M".

Pre-export of missiles to the launch complex area 200 is scheduled for February 8, 2010.

The upcoming launch will be a 40-m in the history of the carrier rocket Proton-M ". This rocket was created in Khrunichev Khrunichev based heavy rocket Proton-K "through its modernization. The missile has a launch mass of about 701 tons and the output into a low orbit of 22 tonnes of payload. "Proton-M is able to deliver to the geostationary orbit cargo weighing up to 5,6 tons. High reliability, short time launch campaigns, ensured a steady demand for launching services performed by Proton-M ". 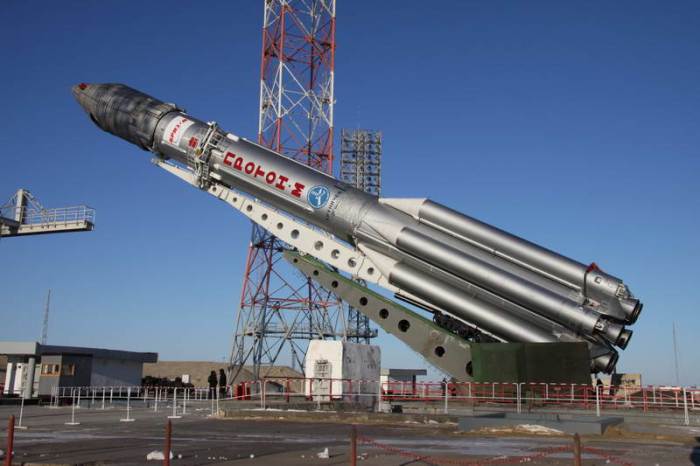 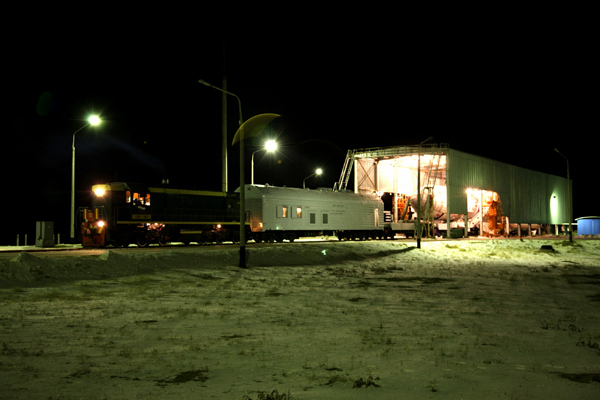 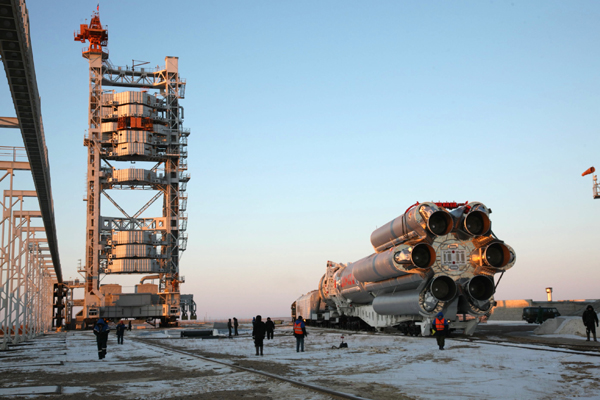 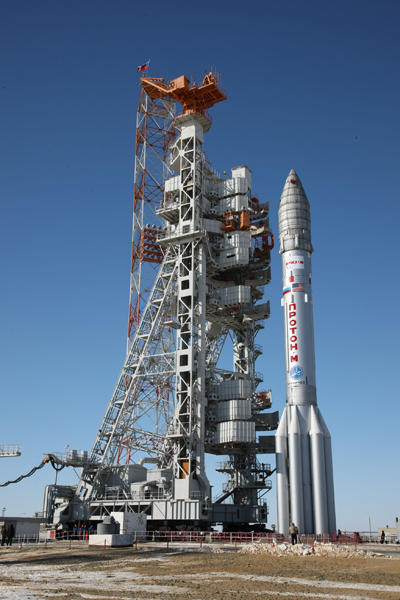