The company Sea Launch AG ("Sea Launch") and French satellite operator Eutelsat signed an agreement to launch a communications satellite Eutelsat 3B in April 2014 with the launch vehicle "Zenit-3SL" from a floating platform Odyssey ("Ulysses") in the Pacific Ocean, said the Sea Launch AG, quoted by RIA Novosti

"On Monday of October port (Ukraine) the rate of the base port of Long Beach (USA) came vessel Ocean Force with the launch vehicle" Zenit-2SL "on board" - said the agency interlocutor.

"In April 2014 the carrier will be used to launch a communications satellite EUTELSAT-38", - he said.

26.12.2013 Ukraine has chances to conclude a contract for the supply of Russian missiles

Ukraine has chances to conclude with Russia a new contract for the supply of rockets "Zenith" for space launches program "Sea Launch" if we can achieve cost savings of missiles, said Thursday the Chairman of the State Space Agency Yury Alexeyev.

Earlier media reported that at the last moment Roskosmos refused the deal to supply rockets, justifying it by the fact that she was not satisfied with the price, exhibited the Ukrainian side.

According to Alexeev, today Ukraine fulfilled its obligations to Russia for the manufacture of five missiles "Zenith", then Ukrainian side proposed Russian colleagues to agree on a new order, but it turned out that the cost is much higher than Ukrainian missiles counterparts.

"When we voiced their tender conditions at the" Zenith ", then we were told that as long as it is unacceptable. Today" Proton "heavy missile, which can output 30 tons into low orbit, worth 1.5 billion rubles," Zenith "can bring to the same orbit, somewhere only 12.5 tons - we put a price somewhere 1.4 billion (rubles), "- he said at a press conference.

Alexeyev said that the missile "Zenit" produced by Ukrainian company "Pivdenmash", whereas about 70% of the components are sourced from Russia. According to him, the reason for the high cost of the missile is that lately the prices for items that come from Russia. However, he believes that Russian producers sometimes unreasonably overpriced for "Yuzhmash".

"The engine, he is in Moscow in Khimki, it is designed only for the rocket" Zenit ", the control system is also done only in Moscow, so guys have probably played a little bit at a price that is to understate their needs somewhere for our needs increase, "- he stressed. Alekseev added that "the question is not completely closed," RIA Novosti reported.

After autonomous inspections Eutelsat-3B will be transferred to the general contractor company Energia Logistics, Ltd. docking operations for the transfer compartment. Launch the satellite by rocket "Zenit-3SL" is scheduled for mid-April.

Spacecraft Eutelsat-3B based on the platform Eurostar E3000, manufactured by Airbus Defence and Space and is designed to work in commercial bands C, Ku and Ka. According to the company, the use of the satellite "will diversify the services provided by Internet service providers, government agencies and transmitting stations that operate in Latin America, Europe, Africa, the Middle East and Central Asia." Estimated service life of Eutelsat-3B exceed 15 years., RIA Novosti reported. 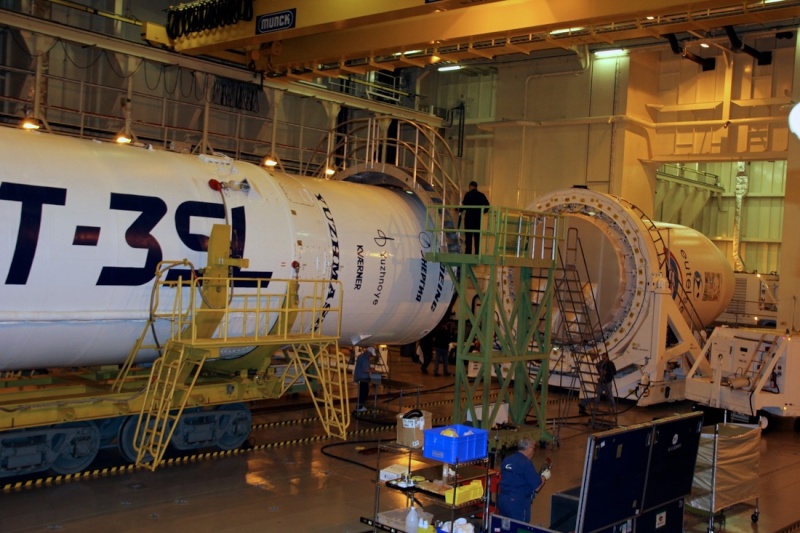 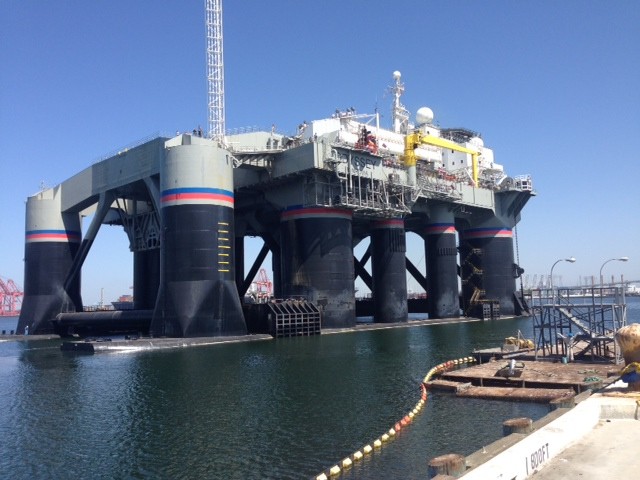 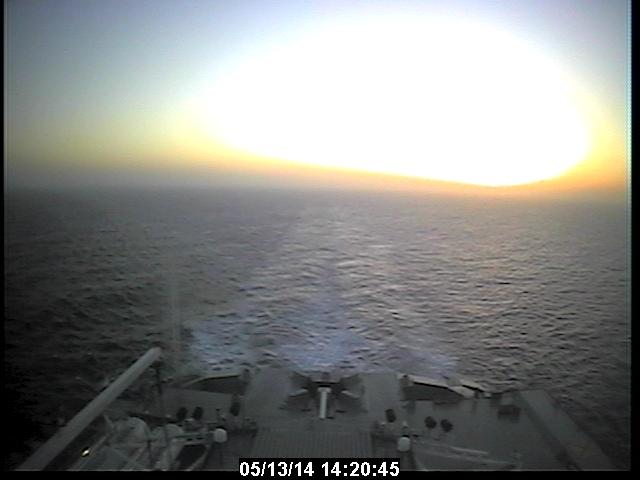 The launch suffered a delay in March when the lateral plate housing located in the interstage truss of the launcher sustained mechanical damage due to a faulty spring within the mast system that exerted force on the interface and damaged it. 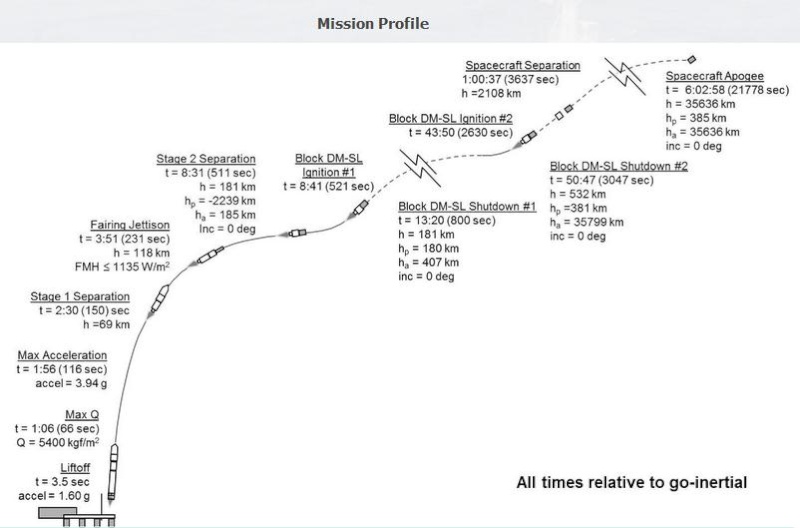 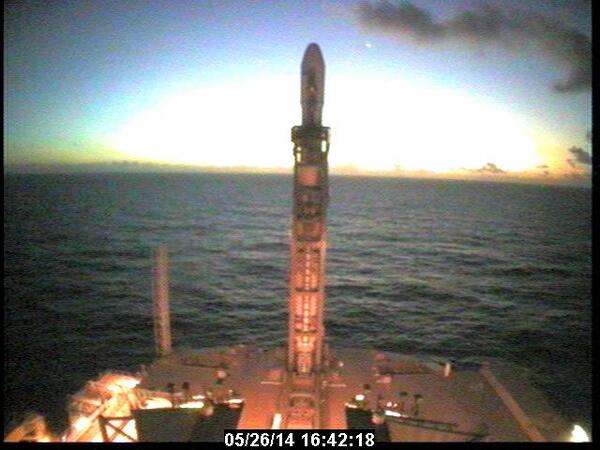 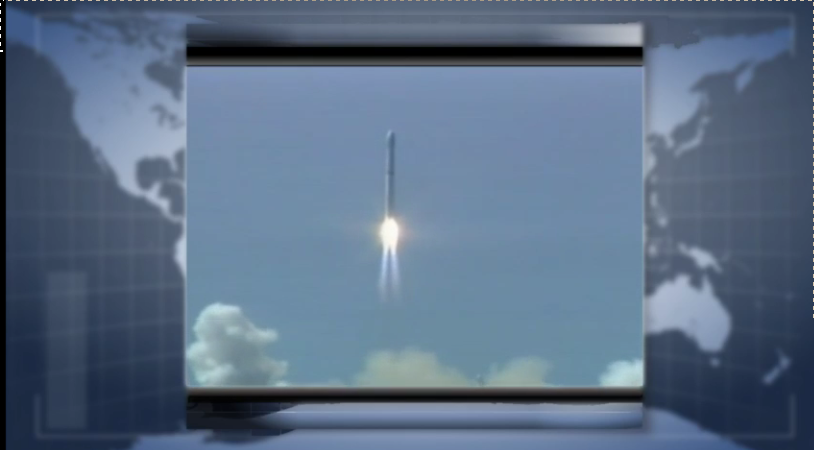 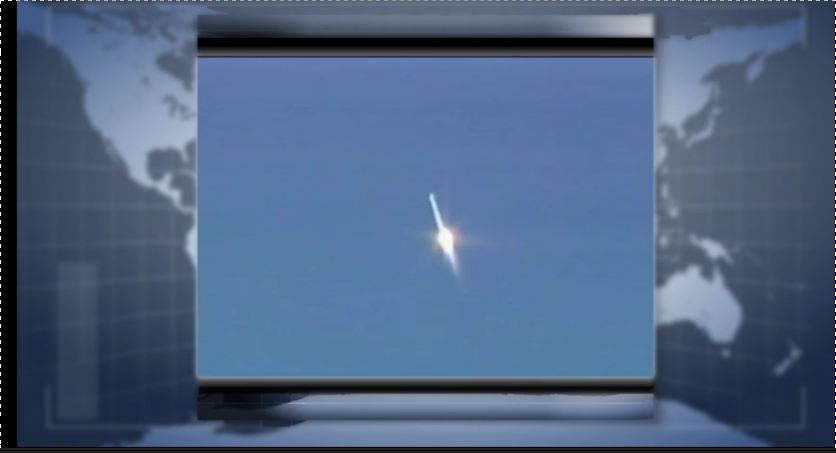 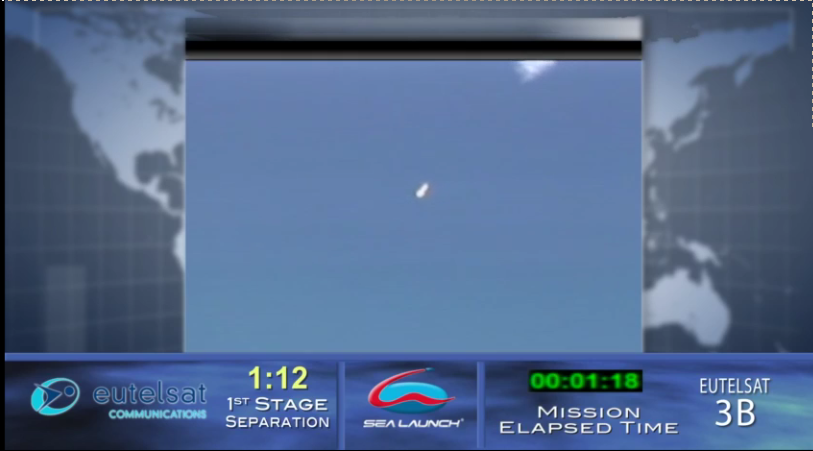 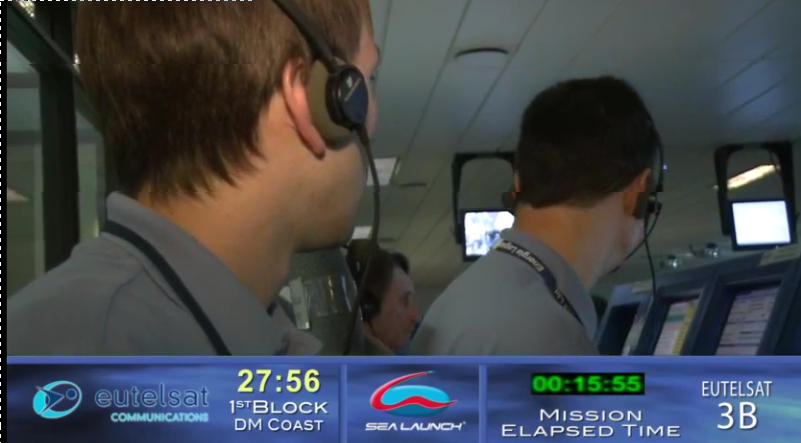 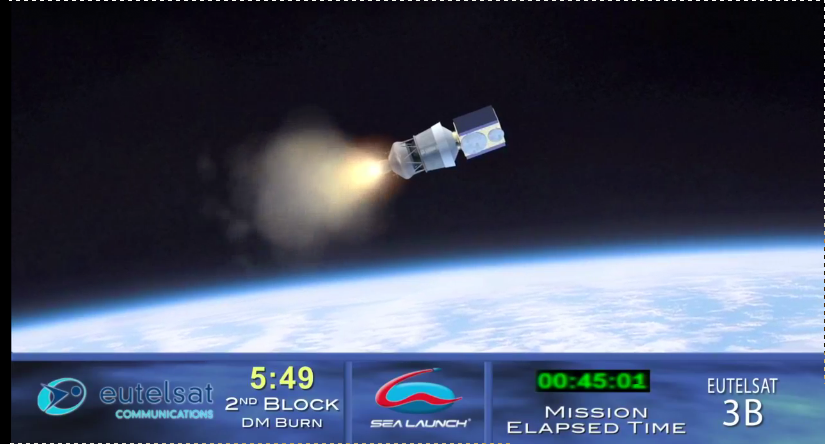 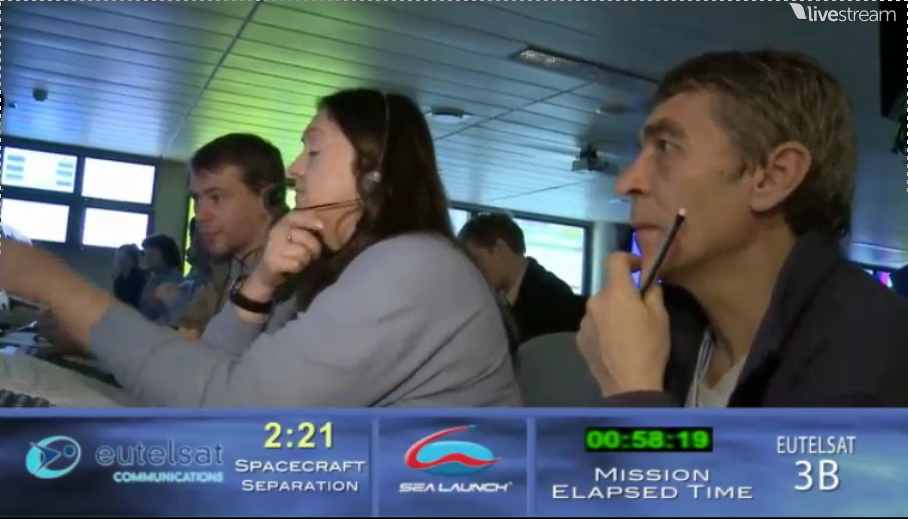 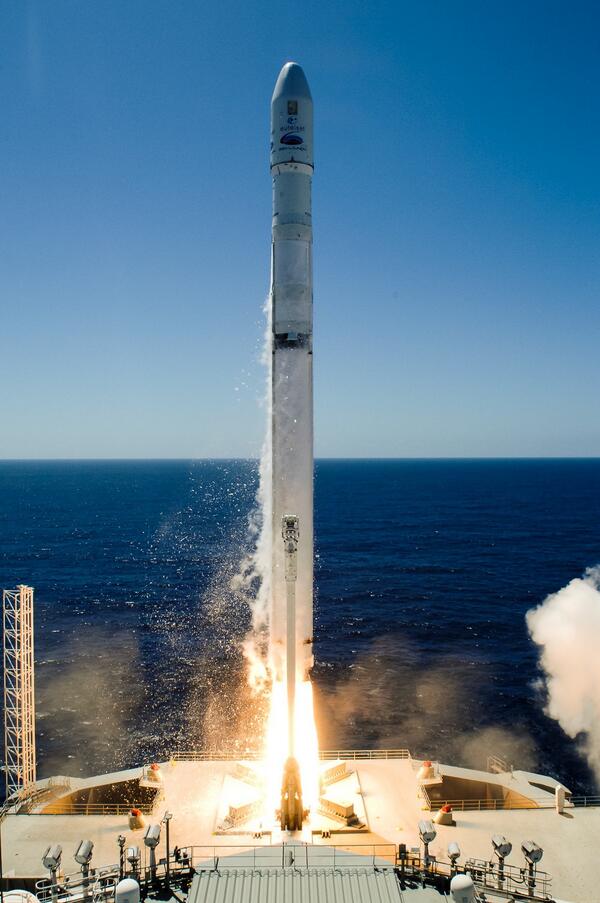 Officials worried the sanctions might restrict exports of satellites with U.S.-built components to launch on Russian rockets, but the U.S. government has not revoked any export licenses or denied any new requests since the sanctions were announced.

Officials worried the sanctions might restrict exports of satellites with U.S.-built components to launch on Russian rockets, but the U.S. government has not revoked any export licenses or denied any new requests since the sanctions were announced. 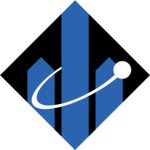