Development of the whole new family of rockets

Around 2008, the development of the whole new family of rockets for manned spaceflight had become attractive to the Russian government, especially in light of a decision in the previous year to build a new Vostochny launch site.

A strategic decision to place the space center in the Russian Far East brought up the issue of transporting the vehicles to the region from the industrial centers in western Russia. Future powerful rockets would have to be either slender enough to travel in railway cars for through thousand miles of railway lines and tunnels, or Russian government would have to commit to the development of the compatible air transport system. Finally, the third alternative would be the development of a whole new manufacturing base right there in the Far East. Despite being probably the most expensive and economically difficult proposition, it would match the political goal of the Russian government to industrialize this isolated and sparcely populated region.

Choosing the design of the new vehicle

Upon committing to the development of the new vehicle, Russian space agency had to decide about the design of the future rocket and choose its manufacturer. During 2008, all major rocket "firms" competed with their configurations for the role of building a future manned launcher.

Although Roskosmos made no official announcement on the matter, unofficial postings on the forum of the Novosti Kosmonavtiki magazine indicated that by the end of 2008, Roskosmos settled for a two-stage launch vehicle developed by the conglomerate of RKK Energia in Podlipki, TsSKB Progress in Samara and KB Mashinostroeniya in Miass.The first stage would consist of three standard boosters equipped with RD-180 engines. Since the Technical Assignment for the program reportedly required the construction of as many as 15 launchers, it could require the production of as many as 45 engines a year. With the moderate rate of four launches a year, 12 engines would be required annually. Due to such high numbers of required engines and the need to produce same hardware for the American Atlas rocket, it looked possible that an additional manufacturer based in the city of Perm would be brought into the project. The same company was responsible for mass production of RD-191 engine for the Angara rocket.

The second stage of the vehicle had to be powered either by kerosene or hydrogen according to the Technical Assignment of the Russian space agency. Perminov expressed the opinion that hydrogen would be used.

Although Roskosmos made no official announcement on the matter 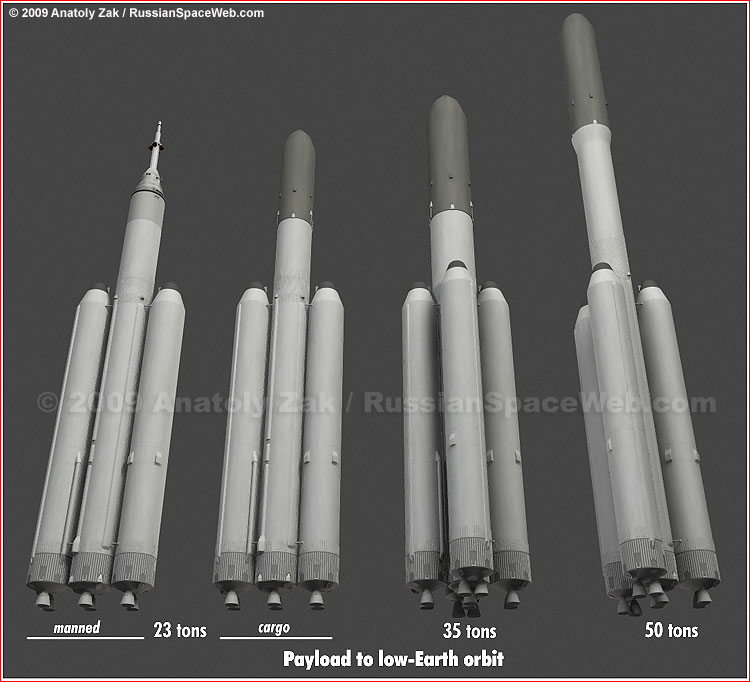 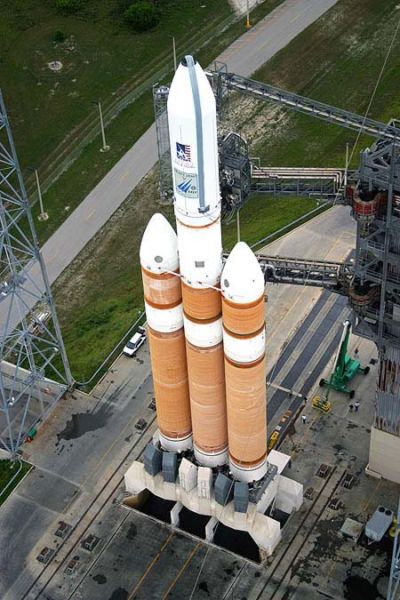 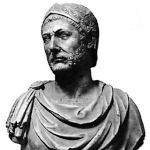 It is however, the world experience of engineering research and the operation OF PKK capsular type (Union, Apollon, Jemini and пр.) Reads that mass of orbital ship with crew gv 6 able-bodied man /person with allowance for application of up to date materials and equipments must compose on the order of 11-14 т. Such explicit discrepancy called the surprise of specialists in rocket-and-space technology, not familiar with the parts of projects.

The total mass of plate armors will compose about 6.5 т, and the mass of all ship 19 т in base orbital modification 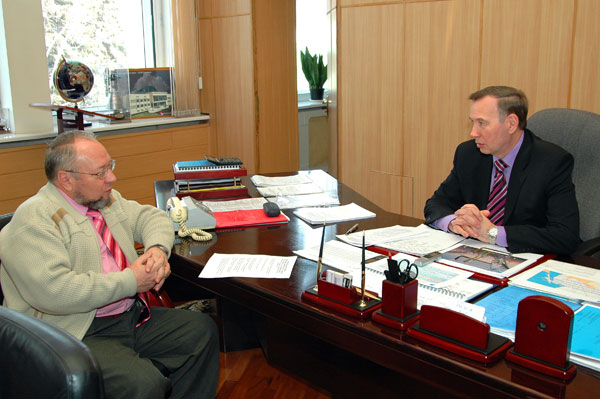